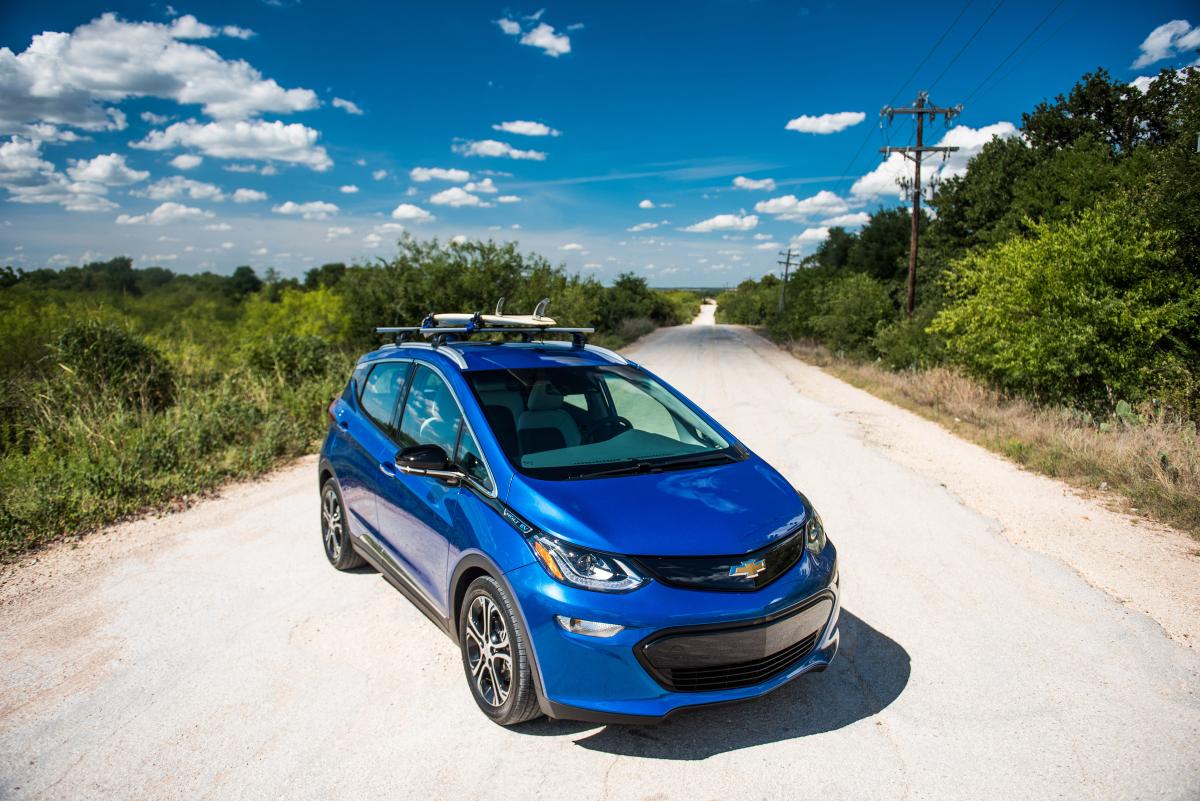 Last week, General Motors announced that it will begin making a production version of the self-driving Cruise AV at its Orion Township assembly plant in Michigan, while roof modules for the vehicles will be assembled at the Brownstone battery plant. The automaker will invest more than $100 million to upgrade both facilities, bringing the company a step closer to its vision for future mobility.

General Motors Co. (NYSE: GM) is appointing Pamela Fletcher, who led the team that successfully launched the Chevrolet Bolt EV and created the plan to accelerate us along the pathway to our vision of a zero emissions world, to the newly created position of vice president, Global Electric Vehicle Programs.

Charging Gets a Boost From Ridesharing EVs

GM Zeros in on an All-Electric Future

GM summarizes its vision in six words: zero crashes, zero emissions, zero congestion. In a recent LinkedIn post, Mary Barra states, “our generation has the ambition, the talent and the technology to realize the safer, better and more sustainable world we want.”

GM backed up its zero-emissions commitment by announcing it will introduce two electric vehicles in the next 18 months – the first of at least 20 new EVs by 2023.

General Motors announced today how it is executing on a major element of its vision of a world with zero crashes, zero emissions and zero congestion, recently announced by GM Chairman and CEO Mary Barra.

General Motors Chairman and CEO Mary Barra hosted a press conference today in Shanghai to discuss GM’s road map for the future of personal mobility. The company’s goal is to address the challenges such as crashes, pollution and congestion that have come with growing urbanization.

Our Vision for Moving Humanity Forward

We can’t completely predict what our world will look like 25 years from now, but we constantly study trends so that we can anticipate the rapid changes taking place in our industry. In an article for the Green Money Journal, Mary Barra shares GM's vision for moving humanity forward.

The Dow Jones Sustainability Indices include General Motors (NYSE: GM), citing its corporate sustainability leadership in the automotive industry. The company debuted on the World Index and remains the only automaker on the North American Index for three years running.