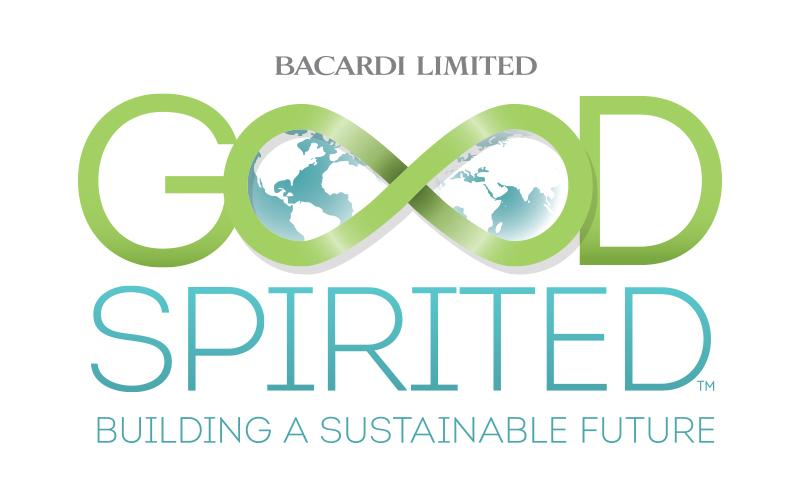 Bacardi knows that the seeds of today will bear the fruits of tomorrow, so for the third year, the drinks company ran its “Buy-a-Bottle-Plant-a-Tree” campaign to restore forests in Idaho. In partnership with American Forests and with support from the Idaho State Liquor Board, more than 93,000 trees have been planted in in Idaho and other areas across the United States since the annual campaign began in 2014.

International spirits company Bacardi has joined with the Surfrider Foundation for a "no-straw movement" as part of its Good Spirited: Building a Sustainable Future program.

Time spent among trees is time never wasted, and this could not be truer for Bacardi employees in the United States. For the third year in a row, a team of Bacardi employees from its regional headquarters office in Coral Gables, Fla., planted 26 oak and mahogany trees in partnership with the American Forests and Neat Streets Miami/Million Trees Miami at Amelia Earhart Park, part of the Miami-Dade Parks and Recreation System.

With rugged engineering and a colossal arrangement of pipes, the Tequila CAZADORES® distillery in Arandas, Mexico, derives all power for distillation from its modern, clean-burning biomass boiler.

Now in its fourth year, the Bacardi Limited “Good Spirited” initiative continues to make an impact as we work together to build a more sustainable future.

Bacardi Limited, the world’s largest privately held spirits company, has once again been named among the most reputable companies in the world, per the annual Global RepTrak® 100 list compiled by the Reputation Institute (RI) and published in Forbes. Ranked at #84, up eight spots from the previous year, this is the fifth consecutive time family-owned Bacardi has made the annual global list.

MARTINI® Energized by Hydropower from the Italian Alps