Mars Chocolate UK today, 2nd September 2014, announces a partnership with (RED) that will generate £750,000 to help prevent the transmission of HIV from mothers to their babies. 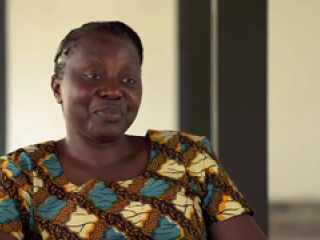 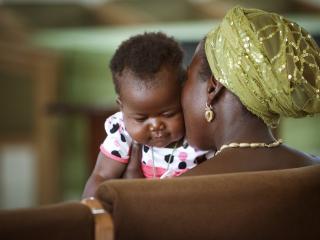 September 3, 2014 /3BL Media/ - Today, Mars Chocolate UK announces a new partnership between its biggest chocolate brand, GALAXY®, and (RED), to raise money and awareness to help prevent the transmission of HIV from mothers to their babies in Africa. The ‘Choose (GALAXY®)RED, Make Lives Better’ campaign will see a £750,000 donation to the Global Fund to support the goal of an AIDS-Free Generation.

“We’re absolutely delighted to be working in partnership with (RED) to make a very real impact on the ground in Africa. As a mother as well as a businesswoman I’m very proud to today announce this partnership with (RED). It’s another step in Mars’ efforts to use our scale and the power of our brands to make lasting positive impacts at home and overseas. It builds on our ongoing work to help socially and economically empower African women.”

At the heart of this new partnership is the shared commitment between Mars and (RED) to harness the power of consumer brands.  Driven by a belief in mutuality and that ‘shared benefits’ should sit at the heart of how Mars operates, the company has a long and proud history of lending its brands to support worthwhile causes.

Deborah Dugan, Chief Executive, (RED), said: "We’re proud to have GALAXY® join (RED).  Every day, 650 babies are born with HIV, and private sector support can play an important role in getting that number to near zero in the coming years. The partnership will not only generate much-needed funds, but will also help create the heat and awareness necessary to win the fight.”

Mark Dybul, Executive Director, the Global Fund to fight AIDS, Tuberculosis and Malaria, said: "Private sector engagement is critical to the work of the Global Fund, and (RED)'s delivery of more than $250 million has made a tremendous difference. We're very pleased to see Mars joining (RED) to help us win the fight against AIDS."

In 1911, Frank C. Mars made the first Mars candies in his Tacoma, Washington kitchen and established Mars’ first roots as a confectionery company.  In the 1920s, Forrest E. Mars, Sr. joined his father in business and together they launched the MILKY WAY® bar. In 1932, Forrest, Sr. moved to the United Kingdom with a dream of building a business based on the objective of creating “mutuality of benefits for all stakeholders” – this objective serves as the foundation of Mars, Incorporated today. Based in McLean, Virginia, Mars has net sales of more than $33 billion, six business segments including Petcare, Chocolate, Wrigley, Food, Drinks, Symbioscience, and more than 75,000 Associates worldwide that are putting its Principles into action to make a difference for people and the planet through its performance.

GALAXY® is a registered trademark of Mars 2013.

To date, (RED) has generated more than $250 million for the Global Fund to fight AIDS, Tuberculosis and Malaria, to support HIV/AIDS grants in Ghana, Kenya, Lesotho, Rwanda, South Africa, Swaziland, Tanzania and Zambia. 100 per cent of that money goes to work on the ground – no overhead is taken. Global Fund grants that (RED) supports have impacted more than 40 million people with prevention, treatment, counselling, HIV testing and care services. (RED) is a division of The ONE Campaign. Learn more at www.red.org.

About the Global Fund to fight AIDS, Tuberculosis and Malaria

The Global Fund is a 21st-century organization designed to accelerate the end of AIDS, tuberculosis and malaria as epidemics.

As a partnership between governments, civil society, the private sector and people affected by the diseases, the Global Fund mobilizes and invests nearly US$4 billion a year to support programs run by local experts in more than 140 countries. By challenging barriers and embracing innovative approaches, partners are working together to end these epidemics. 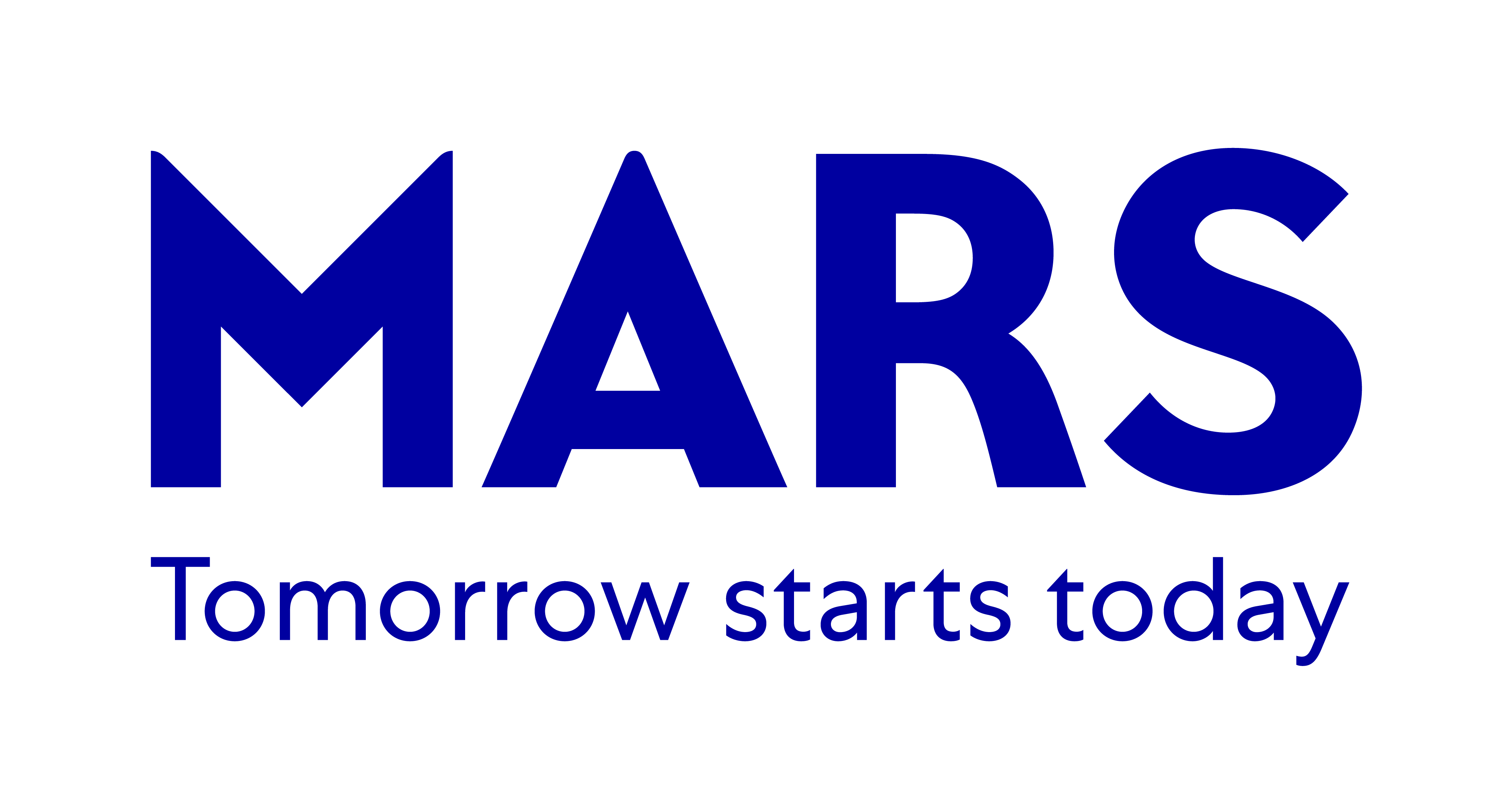