NEW YORK, N.Y., Sept. 28, 2015 /3BL Media/ – CBS EcoMedia today announced the launch of the “Volunteering With The Stars” (VWTS) program as part of the new “Viewers To Volunteers” (V2V) app. This bold new digital initiative is designed to connect viewers to their favorite stars and some of the country’s leading nonprofits in the shared experience of giving back.

At the heart of the campaign is the “Viewers To Volunteers” platform, announced in March 2015, which gives the public the chance to support the causes and nonprofits they love best, without spending their own money. V2V’s new website and digital social impact app for smartphones and tablets will reward each user’s engagement with points that will become real dollars for the organizations and causes selected by the user, all funded by participating sponsors.

The “Viewers To Volunteers” website and app will display inspiring videos, stories and articles, while encouraging users to share them. The program will then connect users to more than a dozen of the country’s most prominent nonprofit organizations, promoting outreach and engagement. For every video watched, story clicked, or for participating in volunteer activities in their local communities, users can generate points they can use to support causes or specific participating nonprofits, which will be translated into actual contributions from sponsors.

As a part of this new platform, CBS EcoMedia is collaborating with award-winning writer and documentary filmmaker Morgan Spurlock to create original content to stream on the app and website.

The program’s “Volunteering With The Stars” component will connect audiences to CBS talent and the causes they support. SURVIVOR’s Jeff Probst (Stand Up To Cancer), THE AMAZING RACE’s Phil Keoghan (National Multiple Sclerosis Society) and ENTERTAINMENT TONIGHT hosts Kevin Frazier (School on Wheels) and Nancy O’Dell (ALS.net) are among the inaugural group of CBS personalities to participate in the launch. Additional CBS talent will be added in the coming months.

“This is a unique new program that, at its heart, allows every viewer to be a philanthropist, but without spending their own money,” said Paul Polizzotto, Founder and President of CBS EcoMedia. “Viewers To Volunteers connects audiences to the country’s most admired nonprofits, and creates a way to support those organizations through sponsorship dollars.”

“I’ve always been passionate about storytelling with a conscience and using filmmaking to give a voice to the voiceless,” said filmmaker Morgan Spurlock. “Viewers to Volunteers not only gives us the opportunity to share inspiring stories about local heroes who are doing great things in their communities, but it also allows us to propel people to action. By watching our videos and original content, viewers can directly support causes and nonprofits they feel passionate about, and that’s pretty amazing.”

“It’s a new way of engaging the public, and giving them the opportunity and the tools to make their own impact through engagement and interest,” added Polizzotto. “We could not be more excited to launch this initiative on a nationwide scale with the involvement of CBS stars and the charities they support. Having Morgan Spurlock creating original programming for this platform creates the perfect storm of content in context to inspire real change.”

The full V2V digital experience and VWTS were unveiled at the Social Good Summit in New York City, alongside Morgan Spurlock, Mike King, CEO of Volunteers of America, and Jacquie Hart, CEO of the Starlight Children’s Foundation.

Toyota dealer groups in Southern California, Dallas, Minneapolis, and Philadelphia have contributed more than $500,000 to V2V nonprofits since March 2015. This funding helped sponsor hundreds of athletes at the Special Olympics World Games in Los Angeles as well as providing books and musical instruments to students, nutritious meals to seniors, and support to thousands of veterans, vulnerable children and adults across the country.

The “Viewers To Volunteers” app is available to download for free from the Apple App Store, Google Play, or at the Viewers to Volunteers website.

EcoMedia was founded in 2002 by social entrepreneur Paul Polizzotto. The company's mission is to harness the power of the advertising dollar to make tangible, quality of life improvements in communities nationwide. In 2010, after successfully partnering on a wide range of environmental projects, EcoMedia was acquired by CBS Corporation, exponentially scaling its reach across television, radio, interactive, and publishing media.

Through EcoMedia's patent-pending EcoAd, as well as EducationAd, WellnessAd, Viewers to Volunteers and Volunteering with the Stars advertising programs, national brands and local businesses provide millions of dollars in financial support to some of the nation's most effective nonprofit organizations, funding critical veterans’, education, health and wellness, and environmental projects nationwide.

EcoMedia's innovative and proprietary business model has fundamentally altered the advertising and nonprofit landscapes, elevating the ordinary, traditional commercial – and media, in general – into a catalyst for tangible, quantifiable social change.

EcoMedia has earned numerous awards and recognitions for its work, including the U.S. Conference of Mayors Award for Excellence in Public Private Partnerships (2009), Edison Awards for Social Innovation and Social Impact (2012, 2013), and the Starlight Children's Foundation's “General H. Norman Schwarzkopf Leadership Award,” which honors individual and organizational leaders who are doing extraordinary work to advance the common good and strengthen their communities.

By participating in EcoMedia's EcoAd, WellnessAd, EducationAd, and Viewers to Volunteers advertising programs, EcoMedia's advertisers agree to provide funding for projects we believe will have a beneficial effect upon the environment, health and/or education within local communities. EcoMedia's advertising programs are not certification programs nor are the EcoAd, WellnessAd or EducationAd logos seals of approval. EcoMedia does not in any way certify, endorse or make any representations about EcoMedia program advertisers, their products or services. 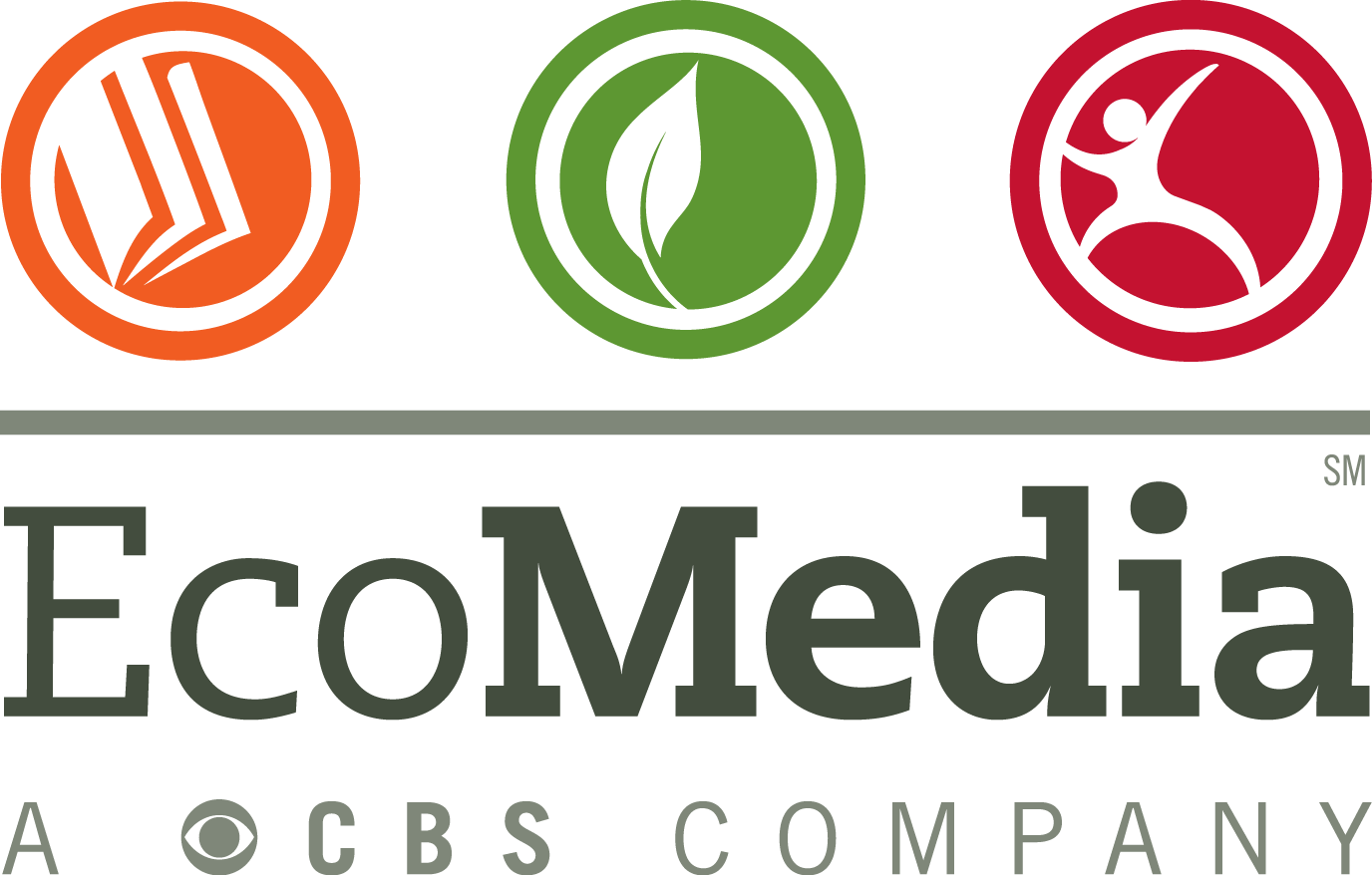 4 Ways Your Startup Benefits by Aligning with a Cause

5 Powerful Ways to Create an Inspiring Work Culture for Millennials