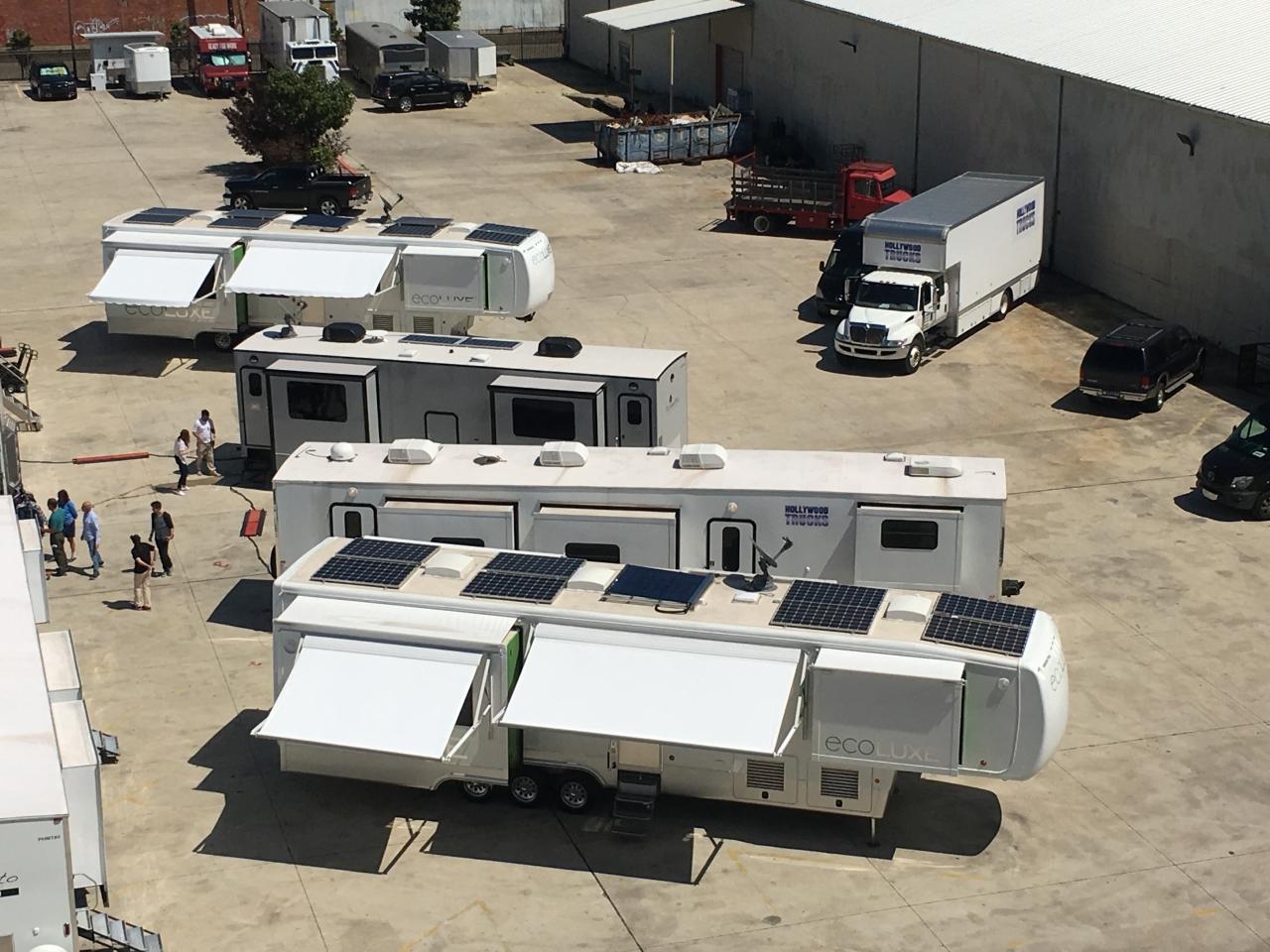 For more than 100 years, Jack London’s adventure novel Call of the Wild has been celebrated as a powerful testament to the beauty of nature. When Twentieth Century Fox set out to adapt the book as a film in 2018, the studio sought to honor this legacy by producing the film in the most environmentally responsible way possible. From the earliest days of production, the cast and crew dedicated themselves to reducing waste, recycling used materials, prioritizing responsible food service, and embracing renewable energy. These efforts helped the project divert more than 82% of its waste from landfill and generate significant cost and carbon savings in the process.

A diversity of views, backgrounds, and perspectives is vital to any 21st-century company. We stress diversity in all aspects of our business, from...

We are committed to minimizing our environmental impact, growing sustainably, and inspiring others to take action. We have carefully managed our...

At 21st Century Fox, sports is in our blood, and we believe in its power to change lives. With access to some of the world’s most dazzling athletes...

Our worldwide network of media properties connects us with a global community of viewers. We aim to make the most of our unique scale by engaging...

Creativity & the arts are at the heart of our company. We believe in the power of creativity, and we work hard to spark the imaginations of people...

Move over, Indiana Jones. There's a new day in exploration.Expedition Granted is National Geographic’s nationwide search to find the next generation...