Prove It! The Science Behind the Helper's High

Prove it! The Science Behind the Helper’s High

Ever heard of the helper’s high? Did you wonder if it’s as legitimate as it sounds? We’re here to share the research!

“Helper’s high” is the name given to that feeling of well-being that follows an opportunity to extend an act of kindness, donate money to a charitable cause, or volunteer in a meaningful setting. After volunteering, have you ever found yourself thinking, “Wow, I got more out of that than I gave!” That feeling is one version of the helper’s high. It’s part of human evolution. When we help or protect others, we contribute to keeping the human species alive.

Studies show that the chemicals released when volunteering are similar to the chemicals released during a yoga high, runner’s high, or sexual activity. These activities, as enjoyable as they can be for many people, are actually stressors that require the body to extend beyond what the status quo typically requires of us. When we experience stressors, the body releases pain-relieving endorphins to give us the strength we need to keep going – and ultimately to protect and expand the human species. Imagine the skills and activities that kept early humans alive. Was it sitting around the fire? Lounging by the pond? No. It was the ability to run fast and far (to escape danger or hunt food), maintain healthy tendons and ligaments (to build, plant, and tend), and have babies.

Essentially, what we’re finding is that helping others triggers the brain’s pleasure centers and releases endorphins, the body’s natural morphine. Similar to running, yoga, and sex, helping others helps keep the human species alive. Neuroscience also demonstrates that giving and volunteering release oxytocin, serotonin and dopamine. These hormones have the effect of boosting our mood and blocking cortisol, which is known as the stress hormone. “Neuroscience has demonstrated that giving is a powerful pathway for creating more personal joy.” 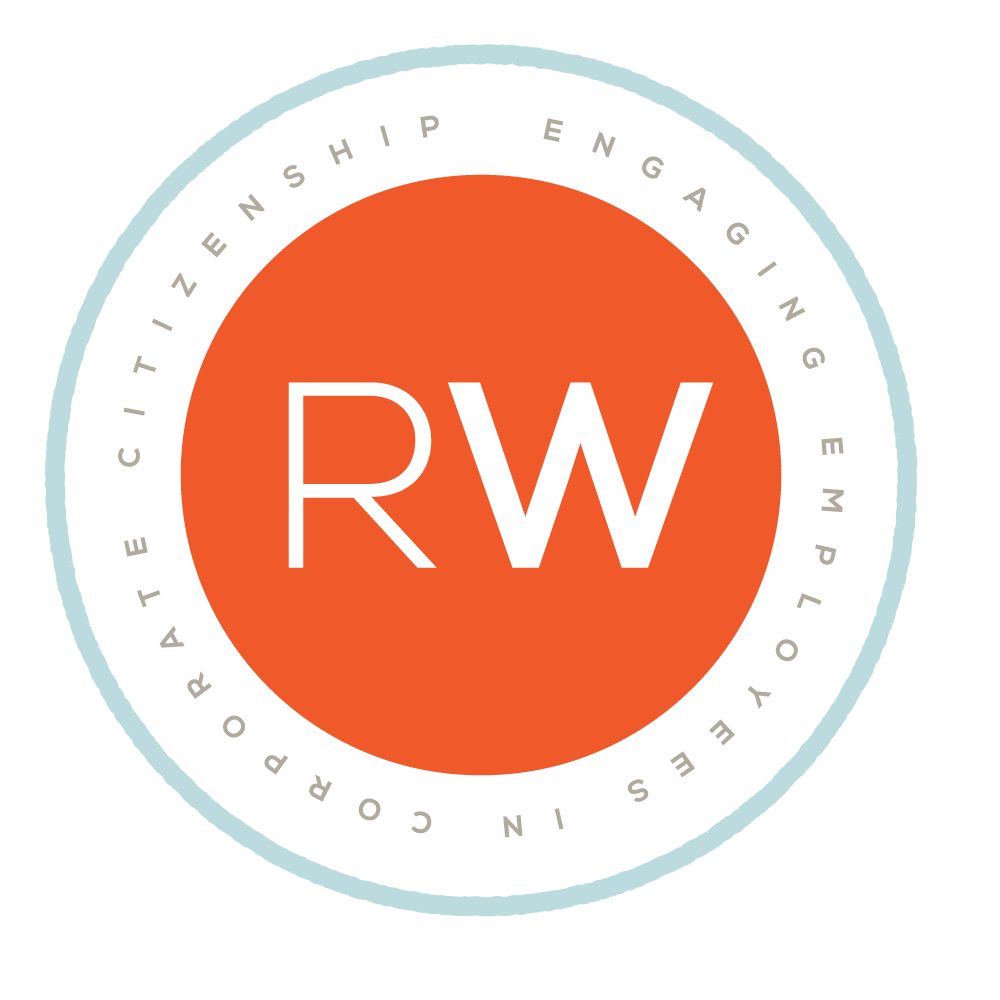 More from Realized Worth

How To Right-Size Support for Your Team in 2023

How To Bring Purpose and Meaning Into Goal Setting

How To Set Your 2023 Social Impact Goals

Is Life Getting in the Way of Volunteering?