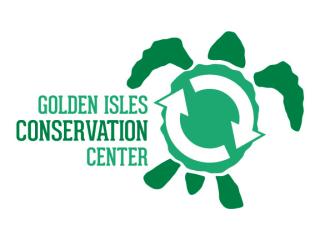 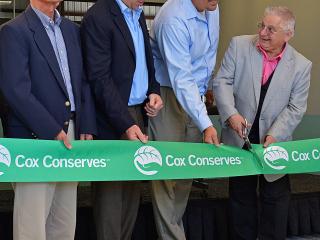 NAHUNTA, Ga. February 7, 2017 /3BL Media/ - Cox Enterprises announced that its Golden Isles Conservation Center, located in Nahunta, Ga., is bringing a new technology to the U.S. and making a positive impact on the environment. The Center utilizes an Italian pyrolysis technology that is being used for the first time in the U.S. The eco-friendly process utilizes organic materials such as wood chips to generate heat, which breaks down tires into their original components and produces synthesis oil, carbon black, synthesis gas and steel.

“The Golden Isles Conservation Center shows that technology plays an important role in solving global environmental issues,” said Cox Enterprises Executive Vice President and Chief Operating Officer Alex Taylor. “This facility is another example of how committed we are to sustainability. This technology has been proven in Europe, and I’m excited that we’re bringing it to the United States and benefitting a local community’s economy.”

By repurposing the materials, the Center has the capacity to daily remove the equivalent of five tons of tires from landfills and waterways. The synthesis oil can be used as a substitute for many fuel-based products. The recovered carbon black can be used in products such as rubber hoses, inks, tires and plastics. Steel is the most recycled material on the planet and can be reused to make many new products. The synthesis gas generates heat for the closed-loop process.

Initially focused on tires, the Center will serve as an R&D facility and explore repurposing additional waste stream products. The Center is part of the company’s national Cox Conserves sustainability program, which is celebrating its 10th anniversary. The program focuses on reducing waste and energy consumption, as well as conserving water.

In addition to providing an environmental solution, the facility is making a positive impact on the local economy. Construction on the facility began in 2016 and has infused $5 million into Georgia’s economy, with one-third of the amount going directly to Brantley County-based companies. The facility is bringing five full-time jobs to Nahunta, which has a population of approximately 1,000. A special Community Open House will be held in April for local residents to tour the facility.

About Golden Isles Conservation Center:
The Golden Isles Conservation Center is located in Nahunta, Ga. and is part of Seven Islands Environmental Solutions, a subsidiary of Cox Enterprises. The Center utilizes an eco-friendly process to remove materials from the waste stream and repurpose them for extended usage. The Center has the capability of removing the equivalent of five tons of tires daily from landfills and waterways. 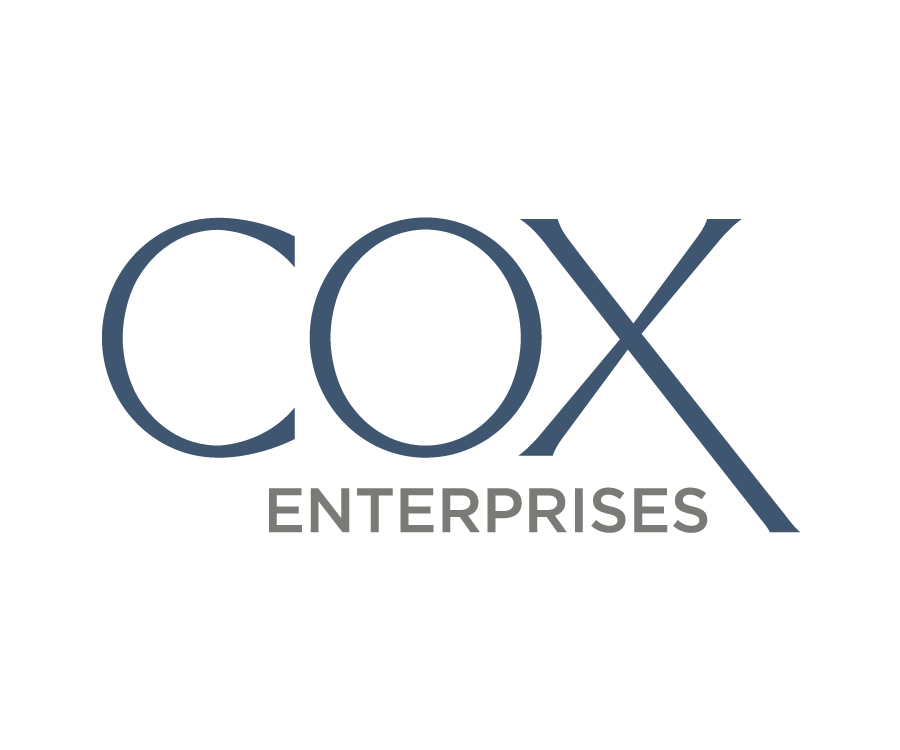