The nonprofit is on a mission to close the gender gap in technology and to change the image of what a programmer looks like and does. 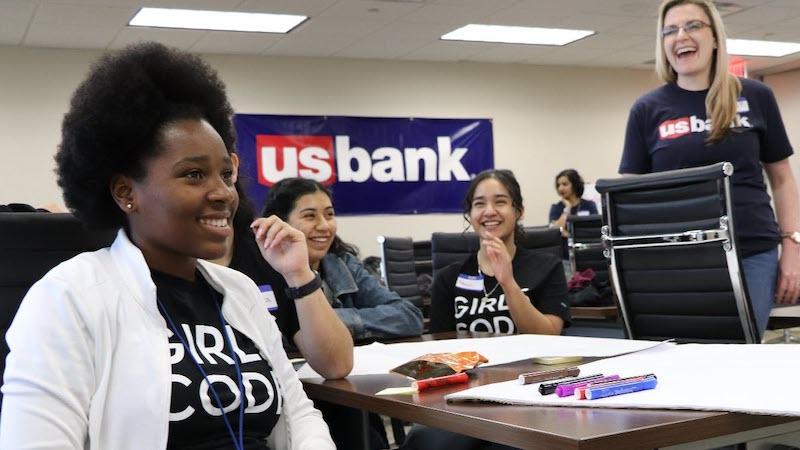 In 1994, most people used their telephones to dial up a connection to the Internet, “Forrest Gump” topped the box office -- and women held more computer science jobs than they do today.

That may seem surprising, given how tech now touches every corner of life. But only 24% of computer scientists are women, compared to 37% in 1994. The biggest drop off in interest in computer science in girls happens when they are ages 13 to 17.

The nonprofit Girls Who Code is trying to reverse that trend with a multi-pronged approach aimed at educating, inspiring and equipping girls to explore coding and prepare for a career in tech. U.S. Bank recently marked the fifth anniversary of its cumulative $1 million national investment in the group, which has included sponsoring clubs for students grades 3-12 to explore coding in a fun and friendly environment and also hosting events and field trips with U.S. Bank tech leaders.

“We say it all the time: ‘you can’t be what you can’t see.’ Our girls before they are even 10 years old are inundated with these images of what a computer scientist looks like,” and it doesn’t look like them, said Dr. Tarika Barrett, CEO of Girls Who Code, during a recent Real Good podcast interview. “The culture piece is very real. That’s why we have a laser-like focus on teaching girls computer science and building this pipeline.”

“The culture piece is very real. That’s why we have a laser-like focus on teaching girls computer science and building this pipeline.”

Girls Who Code has set an ambitious goal of eliminating the gender gap in entry-level tech jobs by 2030. To achieve that, the organization partners with school districts, libraries and afterschool programs across the country to offer free Club programs to spark an early interest in computer science for 3rd-5th an 6th-12th grade students. Some 470,000 students have attended Club programs since 2012. For older students, Girls Who Code offers programs including virtual mentoring and a hiring summit to connect hiring managers to a diverse slate of candidates for internships and jobs.

Computing skills are highly sought after by employers, which means candidates can command higher salaries and more job mobility. Equally important is the reality that technology “meets us at every touch stone of our lives” – from voting to healthcare to security and beyond, Barrett notes, and it is vital to have the perspective of women and underrepresented minorities in those conversations.

“Our actions today will have a ripple effect for years to come,” said Dilip Venkatachari, global chief information and technology officer at U.S. Bank. “As one of the country’s largest employers, we are committed to fostering inclusion in technology and all areas of our company.”

In addition to its sponsorship of Girls Who Code, U.S. Bank supports several other initiatives to increase the representation of women in tech, including sponsoring several teams of middle and high school girls participating in the Appapalooza competition by Technovation, investing in a program with the Girl Scouts of Western Ohio to help expand its cybersecurity badge program and donating to nonprofits in the workforce development field including Girls Inc. and Girls with Impact. 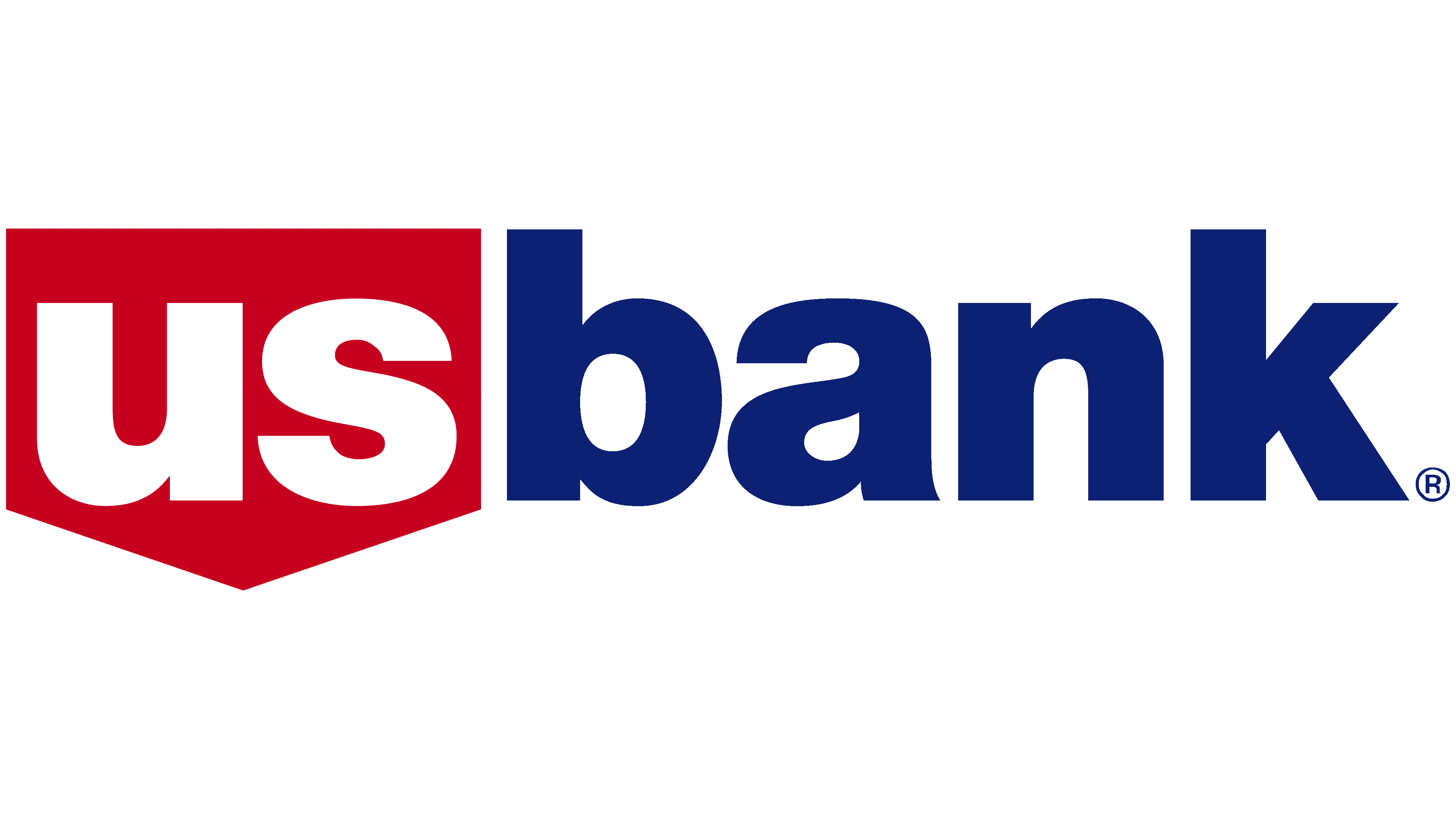