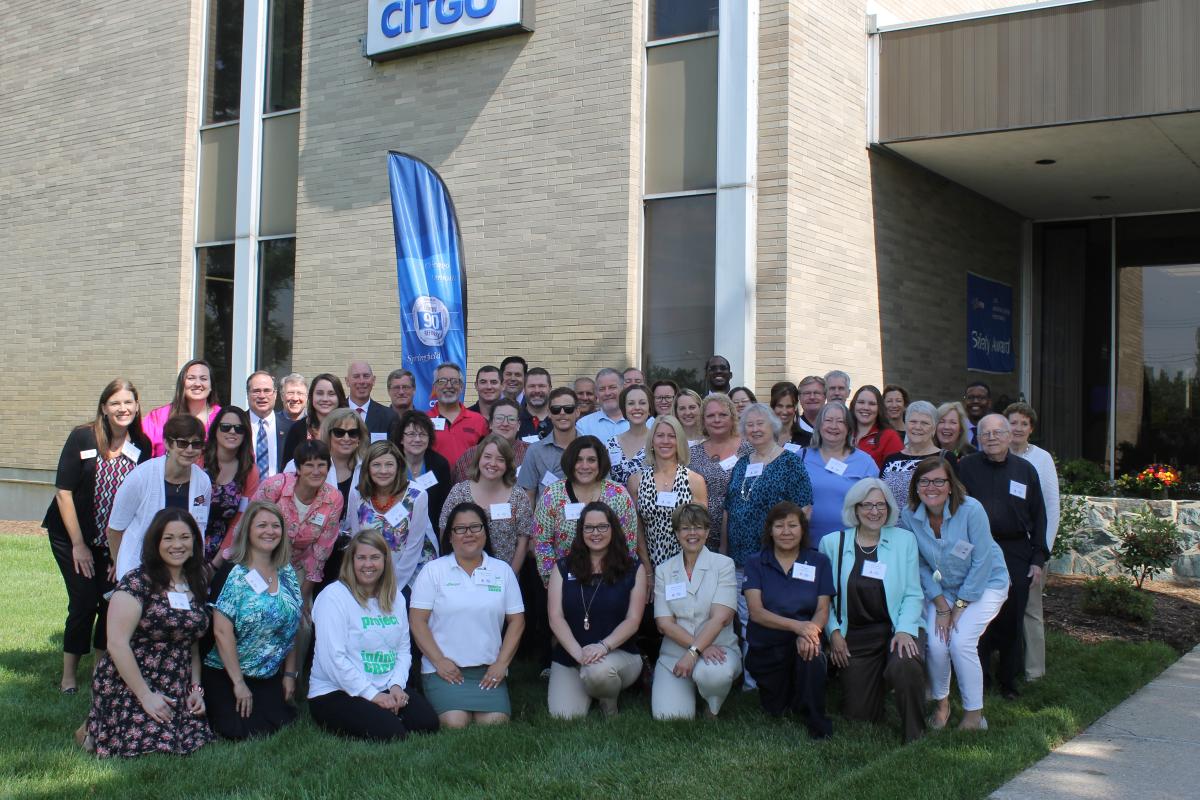 LEMONT, Ill., June 30, 2016 /3BL Media/ - Last week, over 75 leaders of local community organizations gathered at the CITGO Lemont Refinery for a special breakfast in celebration of the refinery's commitment to Fueling Good for over 90 years.

As part of the CITGO Lemont Refinery's 90th anniversary celebration, the refinery hosted a partner appreciation breakfast to honor the various partners it works with and highlight their charitable work conducted together within the Lemont community and the surrounding area.

The event featured a short program highlighting the history of the Lemont Refinery in the community and words of thanks and encouragement from the refinery's Vice President and General Manger, Jim Cristman.

"Doing business in the community is a privilege, and to earn it we need to act responsibly and be a good neighbor. To us, that means working together with local nonprofits, community groups, and government organizations to help those in need," said Cristman.

About the CITGO Lemont Refinery
For over 90 years, CITGO Lemont Refinery has employed more than 750 Chicago area residents on a full-time and contract basis in support of the local economy. In addition to producing high quality fuels for a large portion of the network of nearly 5,500 locally owned CITGO stations across the country, Lemont Refinery employees also make a major positive impact on the community. Each year, more than 2,500 volunteer hours and thousands of dollars are given in support of community programs such as Muscular Dystrophy Association, United Way and a variety of environmental and preservation programs. Operations at the Lemont Refinery began in 1925 with a major expansion, doubling the facility, in 1933. Over the years, new units were added to meet the demand for a better quality of gas for automobiles, aviation fuel for WWII, and the production of asphalt. Petróleos de Venezuela, PDVSA, acquired 100% ownership of the refinery in 1997 and began operations as CITGO Lemont Refinery. For more information, visit www.citgorefining.com/Lemont. 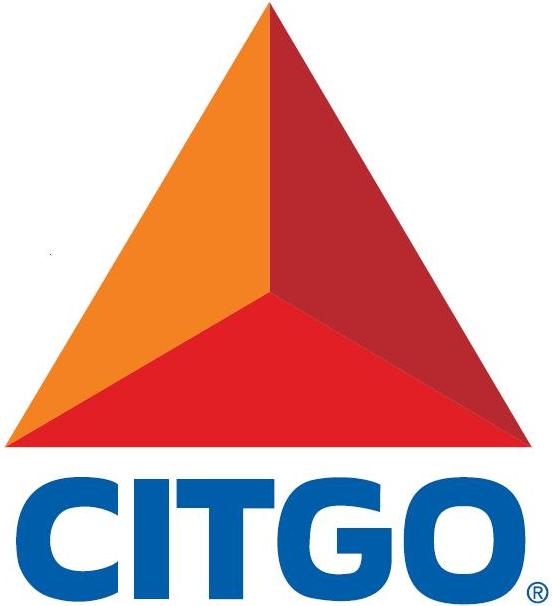