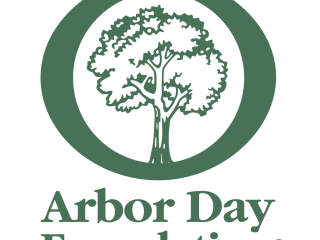 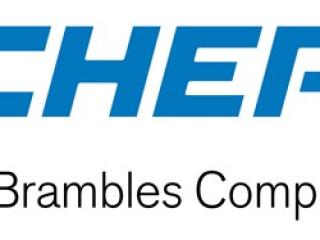 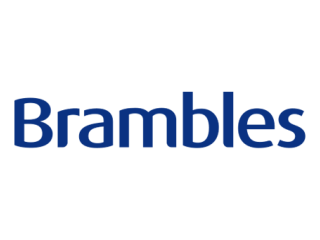 LINCOLN, Neb., October 16, 2018 /3BL Media/ – The Arbor Day Foundation, CHEP and Brambles, CHEP’s parent company and a global supply-chain logistics leader operating in more than 60 countries, have announced a partnership that will plant trees in the United States and France. At a recent event, Brambles and CHEP kicked off the partnership with the Arbor Day Foundation by donating $75,000 to begin the reforestation projects. As part of their commitment, Brambles and CHEP will plant 60,000 trees in the Mississippi River Valley and 5,000 trees in the Landes region of France this year.

“We applaud Brambles and CHEP for becoming stewards of forests both in the U.S. and abroad,” said Dan Lambe, president, Arbor Day Foundation. “Because of their commitment, the trees planted will provide cleaner air and water as well as restore natural wildlife habitat.”

This bottomland hardwood ecosystem of the Mississippi River Valley is one of the most important critical wetland resources on the North American continent. Originally covered with 25 million acres of forestland, less than 5 million acres of this precious resource remain forested. This has resulted in a decline in wildlife, a loss of natural flood control, a decrease in water quality, and an increasing dead zone in the Gulf of Mexico. This reforestation project will directly improve water quality by filtering out pollutants in the Mississippi River and the Gulf of Mexico, bringing sustainable and flourishing life back to these lands.

“Working with the Arbor Day Foundation is a natural collaboration - trees are at the heart of what we both do,” said Laura Nador, president, CHEP North America. “Supporting reforestation projects in the Mississippi River Valley and France is a very tangible way for both the Arbor Day Foundation and CHEP to demonstrate our joint commitment to protecting our forests and the environment.”

Brambles and CHEP participation in the Landes region of France is part of a larger project that represents almost 100 hectares, which were destroyed during the storm Klaus in 2009. Through reforestation, the landowners will revive a devastated and abandoned ecosystem, provide for biodiversity and maintain the forest cover within the largest artificial forest in Europe.

About the Arbor Day Foundation

Founded in 1972, the Arbor Day Foundation has grown to become the largest nonprofit membership organization dedicated to planting trees, with more than one million members, supporters and valued partners. Since then, more than 300 million Arbor Day Foundation trees have been planted in neighborhoods, communities, cities and forests throughout the world. Our vision is to help others understand and use trees as a solution to many of the global issues we face today, including air quality, water quality, climate change, deforestation, poverty and hunger.

As one of the world’s largest operating conservation foundations, the Arbor Day Foundation — through its members, partners and programs — educates and engages stakeholders and communities across the globe to involve themselves in its mission of planting, nurturing and celebrating trees.

More information is available at arborday.org.

CHEP helps move more goods to more people, in more places than any other organization on earth. Its pallets, crates and containers form the invisible backbone of the global supply chain and the world’s biggest brands trust us to help them transport their goods more efficiently, sustainably and safely. As pioneers of the sharing economy, CHEP created one of the world's most sustainable logistics businesses through the share and reuse of its platforms under a model known as ‘pooling’. CHEP primarily serves the fast-moving consumer goods (e.g. dry food, grocery, and health and personal care), fresh produce, beverage, retail and general manufacturing industries. CHEP employs approximately 11,000 people and owns approximately 300 million pallets, crates and containers through a network of more than 750 service centers, supporting more than 500,000 customer touch-points for global brands such as Procter & Gamble, Kellogg’s and Nestlé. CHEP is part of the Brambles Group and operates in more than 55 countries with its largest operations in North America and Western Europe.

City of Charleston, Hilton Grand Vacations and Arbor Day Foundation Team up to Plant Trees in Hampton Park in Observance of Arbor Day

COP27: A Look Ahead at This Critical Moment for Our Planet

The Arbor Day Foundation and J.M. Huber Corporation to Strengthen Forests and Communities Around the World

Trees Can Help "Get it Done"