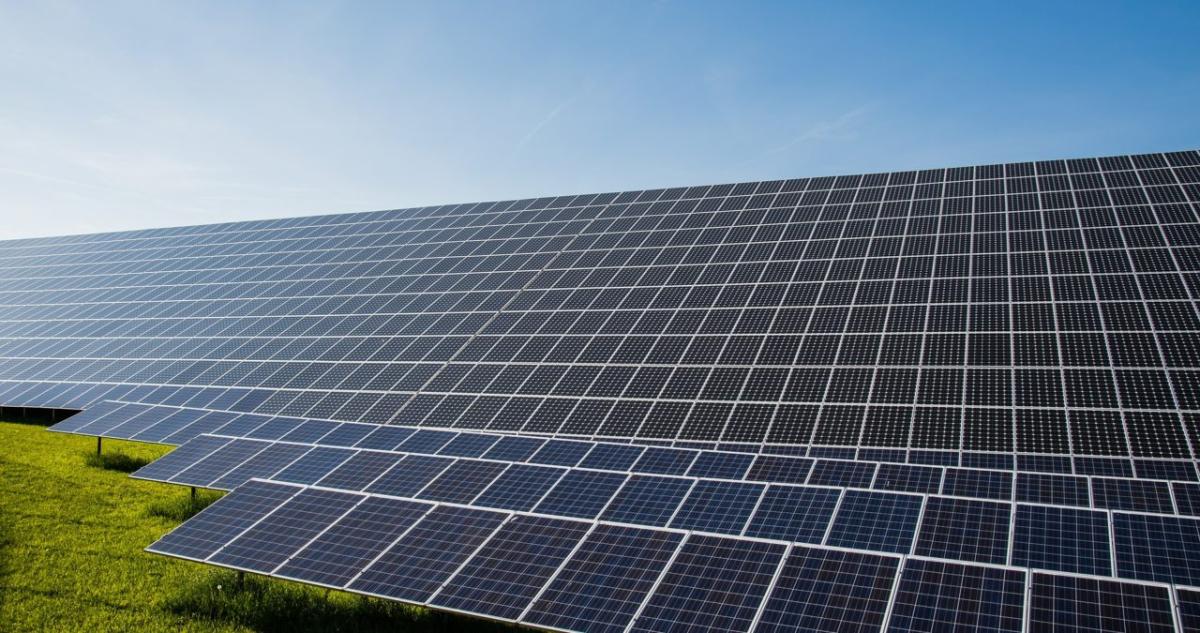 Thought leaders in the environmental sustainability world have long advanced the concept of resilience as a prerequisite to corporate or organizational sustainability. The concept of decoupling resource use from reliance on physical capacity is a concept very close to VMware’s DNA. VMware’s solutions have already enabled a level of “virtual decoupling” of physical IT infrastructure in the data center for its customers. The process of creating a software-based (or “virtual”) representation of something physical, which can apply to computers, data storage, and networks, is the single most effective way to reduce IT energy consumption while boosting efficiency and flexibility—core concepts in increasing resilience and hence sustainability.

With the landmark United Nations Paris Agreement signed last year, the world is at a critical turning point in its journey to address climate change, perhaps the most pressing sustainability issue of our time. Achieving the Paris targets and reductions in carbon intensity largely depends upon an ability to create resilient organizations and a global capacity for innovation in technology, finance, and business. The drive for innovation is the same imperative that has shaped every industrial revolution of the last 100 years, and VMware believes it will again as in this next era of digital transformation and resilience.

As a company committed to relentless innovation, VMware is announcing its goal to achieve carbon neutral emissions by 2020, and to advance its commitment to use 100 percent renewable energy. As a global technology company, VMware is committed to operating its business in a responsible and sustainable manner. With a legacy of social responsibility, VMware’s Corporate Sustainability efforts focus on the net-positive impact of its industry-leading virtualization technology in the data center as well as reducing the company’s operational carbon footprint and increasing investments in renewable energy.

Here are some examples of how VMware is working toward those goals:

As VMware looks toward achieving its targets, the company recognizes it is not without challenges and complexities in the market. For this reason, VMware has partnered with various initiatives that are leading the way toward a low-carbon future, including the Corporate Renewable Energy Buyers Principles. Through this partnership, VMware is supporting the collective impact of a consortium of like-minded companies committed to sustainability in businesses.

RE100 is another powerful force in the market that VMware is supporting. RE100 is a global collaborative representing businesses committed to using 100 percent renewable electricity in partnership with The Climate Group and the Carbon Disclosure Project (CDP). Officially launched at Climate Week NYC last year, VMware joins some of the most influential companies committed to accelerating the transformation of the global energy market and aid the transition toward a low carbon economy.

VMware has always been driven by the belief that the seemingly impossible is possible. The company’s commitment to sustainability is reflected in everything it does—from the products it creates to its everyday operations. VMware has been instrumental in enabling cleaner compute and energy reductions across its vast customer base—positively impacting businesses in every sector. VMware’s virtual infrastructure products allow users to reduce computing energy use by up to 80 percent, which has resulted in energy savings of billions of kilowatt hours of electricity for VMware customers. VMware knows there is a lot of work to be done, but the company is excited about the possibilities for transformation and innovation that lie ahead.

Trust in the Workplace Requires Listening, Dialogue and Transparency

Positive Impact of ESG on Display at VMware Explore

ESG Is Having Growing Pains. Here's What Comes Next.

VMware: Are You Making E-Waste Someone Else's Problem?

A Davos Spring: A First-Timer's Impressions From the World Economic Forum