The Refugee Crisis Is a Test of Our Collective Conscience 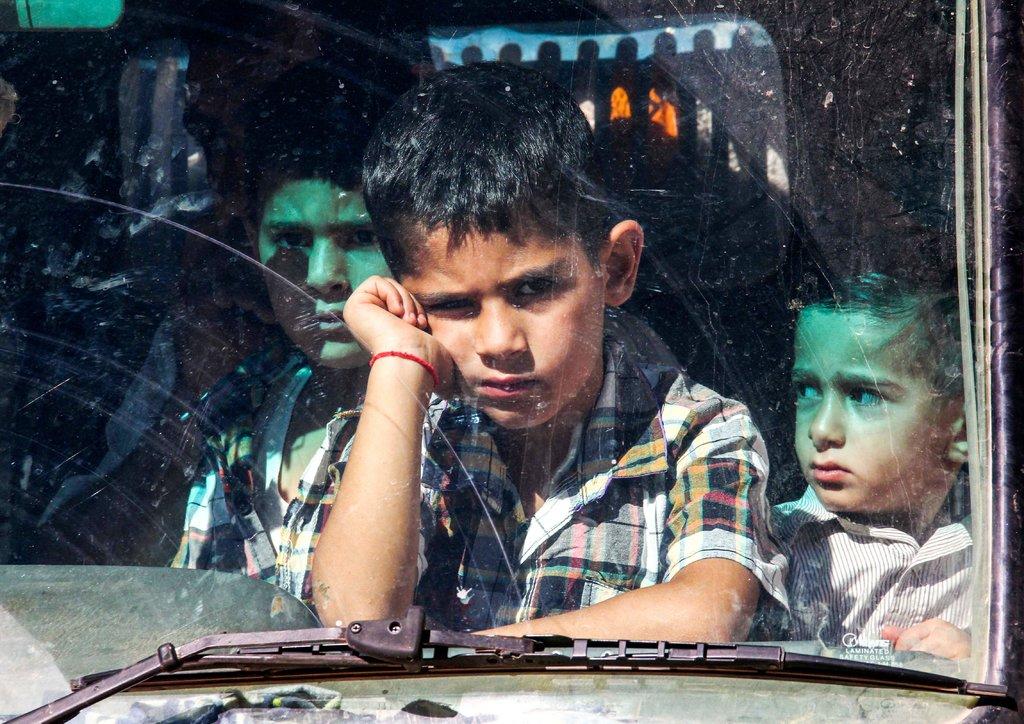 Syrian children on a bus leaving Shebaa, in Lebanon, to return to their home country in July. As of the end of 2017, 68.5 million people worldwide had been forced from their homes.CreditCreditAli Dia/Agence France-Presse — Getty Images

In Lebanon, Johnson & Johnson has partnered with the nongovernmental organization Save the Children to provide refugees displaced by the crisis in Syria with access to early childhood development services.

I fondly remember when, in 2016 — my last year as secretary general — I witnessed the entry of the Refugee Olympic Team at the opening ceremony of the Summer Games in Rio de Janeiro. For the first time, refugees were allowed to compete in the Olympics as a stand-alone team. The refugee athletes said to the world: We are young people, just like scores of others, and although we are refugees, we can compete at the highest level.

Supplying an Award-Winning Model for Diversity and Inclusion

Johnson & Johnson Announces Significant Progress Towards Its Climate Goals - 100% Renewable Electricity for All Sites in the United States, Canada and Europe by 2023