Pioneering Virtual Reality and Its Potential to Improve Our World 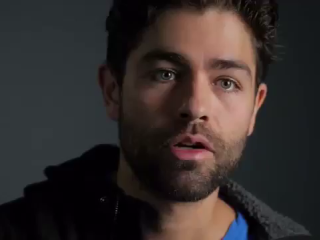 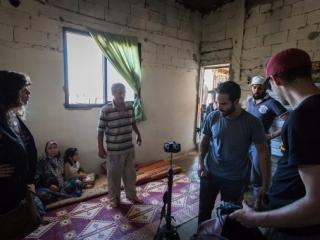 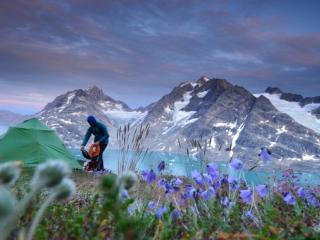 Imagine this… You put on a pair of virtual-reality glasses. You see a school in a poor, rural Chinese village. You turn your head to see inside the door and you find a group of students gathered in a small classroom, learning with technology.

Your company gave you these glasses (and the virtual reality experience) so you could explore the different types of work of nonprofits around the world. You’ve “witnessed” through virtual reality (VR) how this particular organization is advancing education for underserved Chinese youth – and that’s a powerful way to consider whom to give some of your hard-earned paycheck to.

I get excited thinking about how this could work for Dell, to help our employees in researching what causes and nonprofits they want to support. The future of philanthropy – fueled by technologies like VR – has the potential to connect us to social problems in powerful new ways.

The global nonprofit startup Epic is making something like this possible now. Epic offers giving solutions for individuals and corporations to support high-impact social organizations tackling youth issues globally. Every year, Epic teams-up with Hollywood producer T.G. Herrington to shoot virtual reality movies to show the importance of its portfolio organizations’ work. Watch and you’re instantly transported to the slums of Mumbai, India or to the favelas of Sao Paolo, Brazil where the realities of being a 6-year-old poor kid can be seen up close.

As Mashable reports, Epic’s VR work has been recognized for staying clear of what some VR experiences are getting flagged for: exploiting people’s lives for donations.

“In our VR movies we don’t just show images, we introduce a context because the goal is not to witness poverty or suffering but to understand solutions to a tangible problem. We follow organizations who tell us their story in their own words,” Epic founder and CEO Alexandre Mars explains. “Visualizing the challenge onsite, in VR, better enables donors to engage into the solution.”

Our research partners at The Institute for the Future (IFTF) forecasted that between now and 2030 humans and machines will work in closer concert with each other, transforming our lives. Dell recently examined how AR and VR and other technologies are accelerating this direction.

As with all emerging technologies, as we explore new ways to use augmented reality (AR) and VR we will need to also explore the ethics and best practices around this new media – so we can avoid trivialization and voyeurism while still leveraging this incredible way to share a story.

Beyond storytelling, there is increasing evidence this technology can elicit real action for good: action to give and action to commit to a cause. The following innovators show how:

The International Rescue Committee (IRC) invited its attendees of a 2016 fundraiser to put on a VR headset to be immersed in the world of a refugee camp in Lebanon. Via its VR film “Four Walls”, potential donors could “visit” in a family’s tent and hear from refugees on what it feels like to not have a safe place to call home. The film documents a trip actress Rashida Jones made to Lebanon with IRC. The 360-degree Four Walls tour on IRC’s website – and it’s powerful visuals and narration – can be experienced without a VR headset.

“Lucky for us, VR is the closest most of us will get to a humanitarian crisis. The impact is that people don’t just see and hear – they feel. VR engenders a sense of humanity that’s sadly absent in most of the media we consume every day,” says Colleen Ryan, IRC vice president of global communications.

Dell and UN Environment Goodwill Ambassador Adrian Grenier recently created a VR experience and used it to engage over 1,000 delegates from government, private sector and civil society to see life from the perspective of a whale – living in marine litter.

At the 2017 UN Ocean Conference, attendees could put on a VR headset and watch the underwater VR expedition Cry Out: The Lonely Whale Experience – aimed to inspire viewers to clean up our oceans by immersing them in an undersea world. This VR film has influenced over 25 countries to sign-up to make commitments to ocean health as part of the Clean Seas Campaign.

“Not only is it a fun experience but it’s a glimpse into what we need to start facing if we really want to turn the oceans around and make them into what they once were,” Grenier says in his video promoting his VR experience.

National Geographic explorer Mike Libecki has teamed up with Dell in his VR series to share his multi-year pursuit to document some of the world’s most remote locations. You can “visit” Greenland and get up close to polar bears or meet Libecki’s 13-year-old daughter, Lilliana, and share her experiences as she visits an Everest Base Camp in Nepal for humanitarian work. As we report here, Libecki creates these experiences with the goal of building a stronger appreciation for people and the planet, particularly with the growing impact of climate change. This series will be available on Steam soon.

One company is exploring how VR technology and its immersive power can promote human progress toward the UN’s sustainable development goals (SDGs) such as “Reduced Inequalities.” Earlier this year, committed $10 million to a new program, VR for Impact, which will fund projects aimed at advancing the SDGs. Recent grant recipients include the University of Oxford and its LIFE (Life-saving Instruction For Emergencies) mobile and VR platform, which enables all types of health workers to manage medical emergencies. Through the use of personalized simulation training and advanced learning analytics, the LIFE platform offers the potential to dramatically extend access to life-saving knowledge in low-income countries.

Without a doubt, interesting days are ahead of us – and the many ways VR can be used to improve our world seem endless.

Here’s where many of you may stop and say, Hold up. I don’t have VR gear. It’s inaccessible. But you may soon have access.

As we’re seeing in the market, there are upcoming hardware and software offerings in the pipeline that will spur VR growth and drive down costs. The trend is toward more affordable use in AR and VR – and it’s exciting to think about how companies and nonprofits will leverage this technology to advance their work and drive positive change. 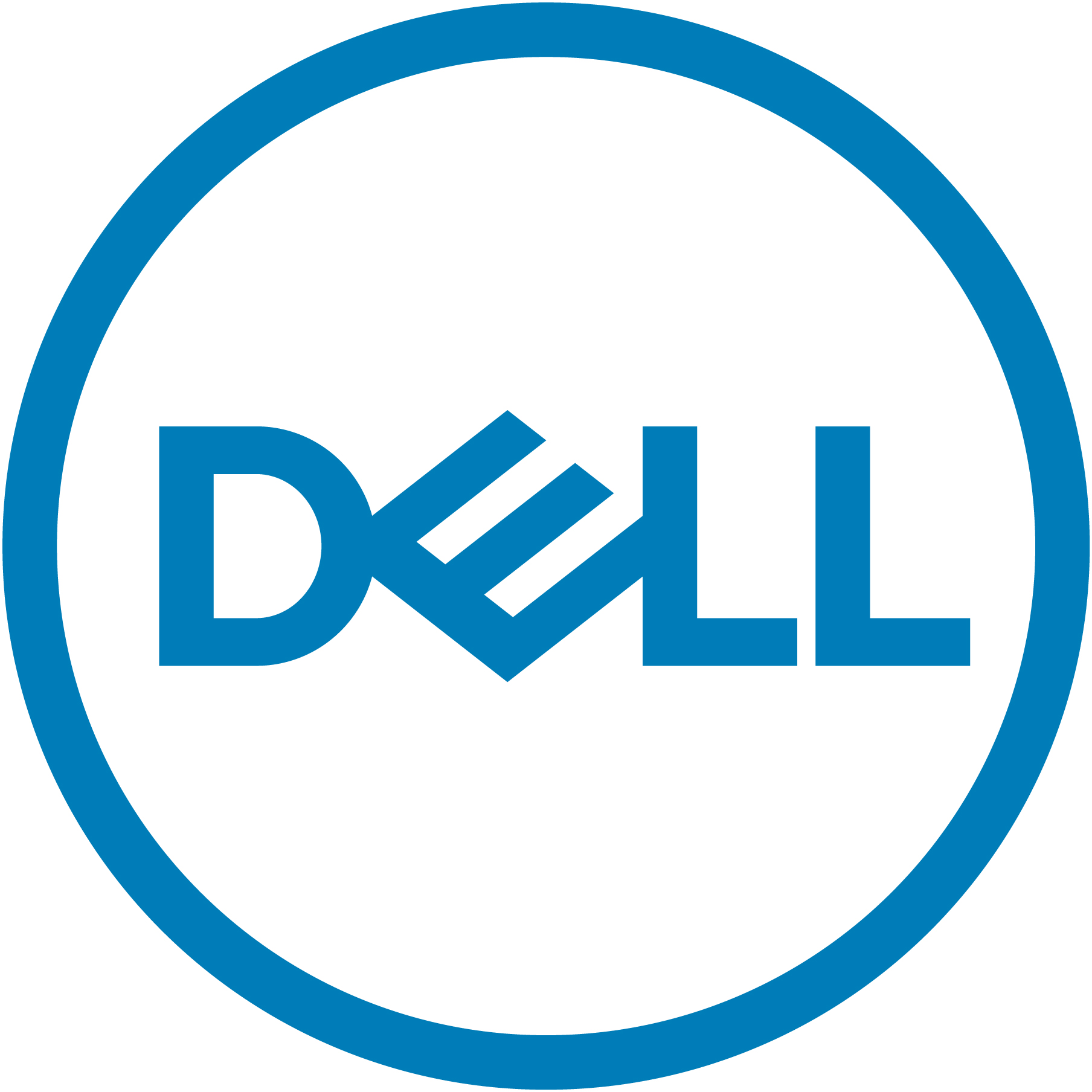