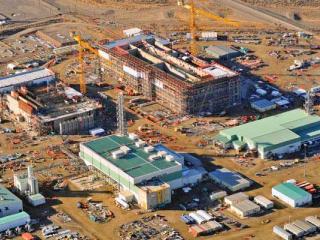 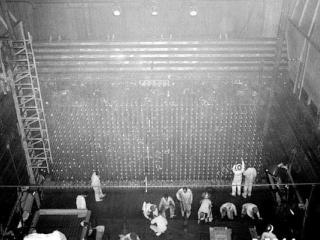 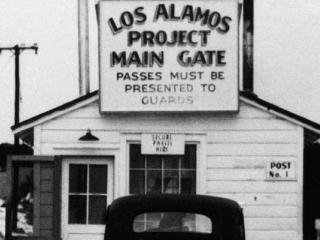 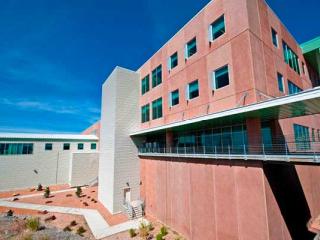 Last time, we introduced you to three cities created at the height of World War II. We began our journey through the cities’ past and present, much like the National Building Museum’s Secret Cities Exhibition ​that opened in May of 2018. Oak Ridge was charged with creating the enriched uranium for the first atomic bomb and was the first stop on our tour of the Manhattan Project. Next up are Hanford and Los Alamos, and Bechtel’s role in moving them forward.

RISING TO CHALLENGE AT HANFORD

As you take in the aerial shots of the Hanford Nuclear Reservation in Washington state, it’s impossible not to notice the site’s sheer size. Spread along more than 200 miles of the banks of the Columbia River, Hanford was the perfect place to take plutonium production to the next level. Scientists had shown that we could do it at Oak Ridge. But could we do it on a scale large enough to produce the nuclear weapons needed to avert the threat?

Mass-production of plutonium was an unprecedented challenge for scientists at Hanford. Without answers to critical questions, from how to cool the reactors to how to safely extract and separate plutonium from the spent fuel rods, scientists moved forward with uncertainty, adapting their approach every step of the way. By 1944, the Hanford community achieved success, and its facilities were producing large amounts of plutonium. But the process was extremely inefficient and created more than 100 million gallons of liquid chemical and radioactive waste. Some of it was dumped into the ground in the haste to produce the material, and millions of gallons are stored in underground tanks to this day.

While the U.S. decommissioned all of Hanford’s nuclear reactors and associated processing facilities by 1987, the spirit of confronting extraordinary challenge is still a part of Hanford’s identity. Today, thanks to advanced environmental science, we know that hazardous waste from past plutonium production is a threat to the Columbia River, the surrounding communities, and residents downstream in the U.S. Pacific Northwest. Bechtel is building the Hanford Waste Treatment Plant to secure the waste and keep the community safe.

Much like the original construction of Hanford itself, the cleanup effort is an unparalleled hurdle demanding innovative solutions. Under contract to the U.S. Department of Energy, Bechtel is helping Hanford rise to the challenge, building a plant that will lock the radioactive material in a glass-like substance, keeping it out of the environment forever.

According to Laureen Smith, manager of Environment, Safety, and Health for Bechtel, “The waste treatment plant at Hanford is a feat of smart engineering that will improve the community. We’re helping to make big changes and no one is satisfied with stopping.”

As Bechtel continues to ensure the safety of the Washington state community, the on-the-ground team is also working to keep their employees safe. In fact, Bechtel’s Hanford project has three times earned the highest recognition for excellence in safety from the U.S. Department of Energy’s Voluntary Protection Program.

BRINGING IT TOGETHER AT LOS ALAMOS

Los Alamos, New Mexico will be the last piece of the puzzle on your voyage through the history of the Secret Cities. It was the place where years of talent, scientific progress and hard work would ultimately come together, as would the components of the first atomic weapon.

Today, Los Alamos has evolved far beyond its singular mission during World War II. And yet its role as a leading center for scientific excellence remains ingrained in the fabric of the community. The Los Alamos of today conducts cutting-edge research to address problems including national security, energy security, climate change, terrorism and nuclear weapons proliferation. The laboratory is also at the forefront of innovation in space exploration, geophysics, materials science, supercomputing, medicine and nanotechnology.

In a partnership with University of California, Bechtel manages and operates the laboratory today. Bechtel helps ensure that ingenuity and ideas continue to come out of Los Alamos in a way that’s sustainable for the future. For example, Bechtel is working with the lab’s management team to minimize the waste in ongoing national security operations with practices like choosing less toxic chemicals, changing technical processes and reducing the amount of water released into the environment. In fact, the U.S. Department of Energy’s National Nuclear Security Administration recognized the laboratory in 2016 for its innovation and excellence in environmental sustainability.

“Everything we do at the laboratory supports the community in some way – whether it be educational opportunities or sustainability initiatives,” said Smith. “We’re finding ways to work smarter and safer and that’s really what a sustainable future looks like.”

The desperate times of war which brought Oak Ridge, Hanford and Los Alamos to life are long gone, remaining only in the pages of our country’s history books. Yet the drive to discover technology that can move our world forward lives on in these communities, where the pages of our history are still being written. We hope you’ll discover more of the story at the National Building Museum exhibit opening on May 3, 2018. After all, as museum curator Martin Moeller said, “we’re at our best when people come away wanting to learn more.” 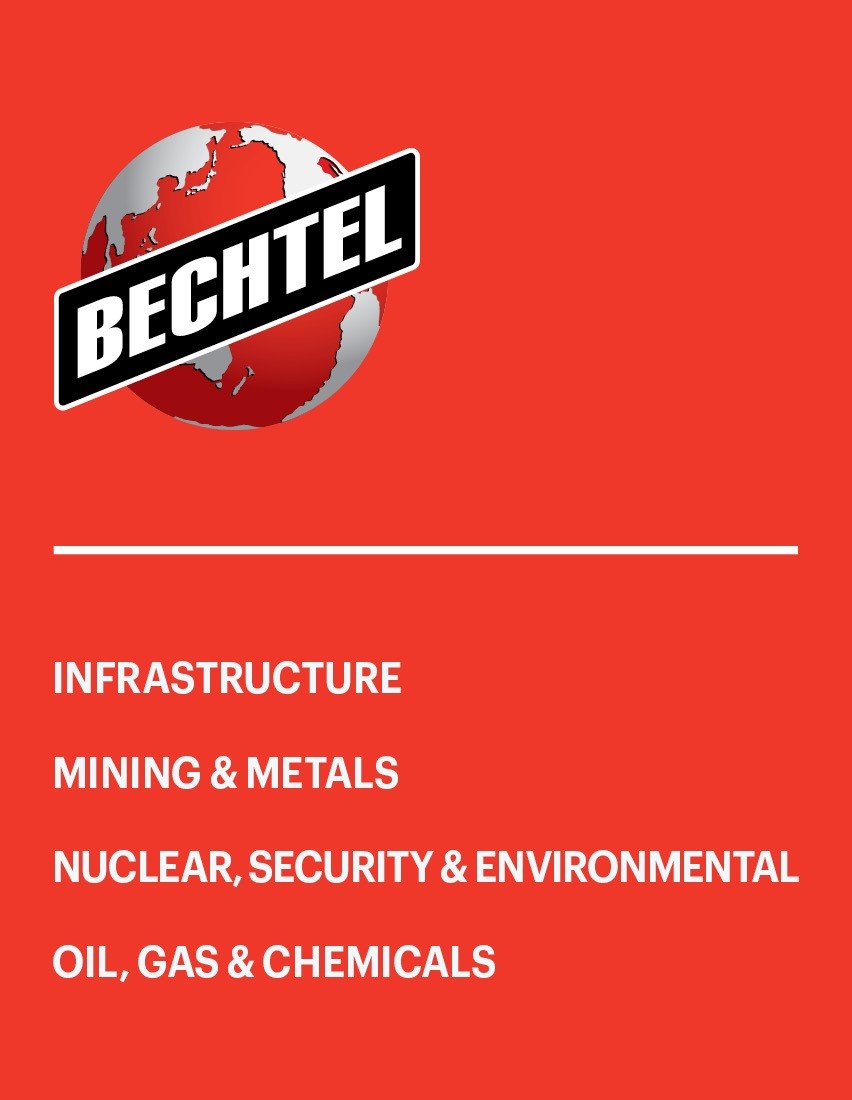 Employee's Passion for Fitness Helps a Company Get in Shape

I Still Have A Dream

Could Naming Heatwaves Save Lives?