Fostering Student Interest and Inclusion to Close the STEM Gap

Inequality hinders innovation. The key to closing the STEM skills gap lies in both reaching and engaging groups of youth. 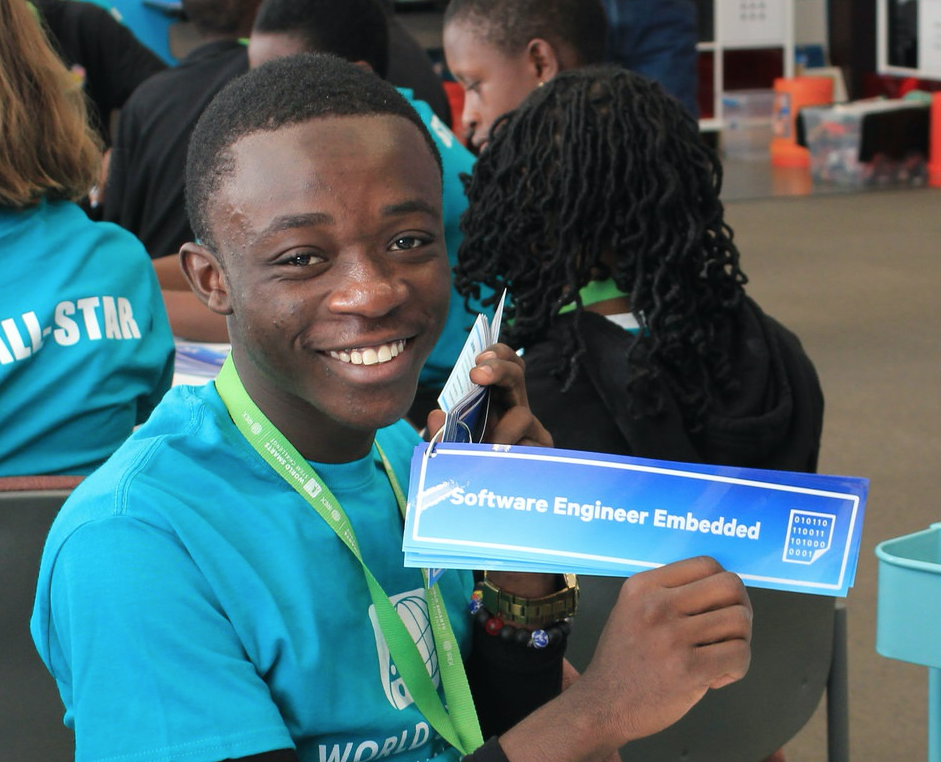 Fostering Student Interest and Inclusion to Close the STEM Gap

For a country that has historically thrived on innovation, the United States may now be losing out on generations of innovators in science, mathematics, technology, and engineering. These innovators are essential to bridging the skills gap in STEM: an estimated 3 million STEM jobs in America are unfilled because there are not enough qualified workers to fill them.

Meanwhile, six out of ten children aren’t learning the minimum required in reading and math. In classrooms across the country, only 16 percent of high school students are proficient in math and express an interest in STEM fields.

Among students who do score well in math and science, there are large disparities in innovation by socioeconomic class, race, and gender, according to a study by the Equality of Opportunity Project. Innovators from low-income backgrounds who excelled at math are less likely to hold patents than their counterparts who come from higher-income families but did substantially worse in school. White children are three times more likely to become inventors than black children, and only 18 percent of inventors are female.

Many of these students from underrepresented backgrounds become “lost Einsteins”—academically talented people who would have had high-impact inventions had they become inventors. Looking at the STEM workforce, blacks represent 9 percent of workers and Hispanics represent 7 percent. Although women represent half of the STEM workforce, they are vastly underrepresented in engineering and computer science fields.

PYXERA Global Welcomes Barbara B. Lang, Isabel Hill, and Guillermo Areas to Board of Directors