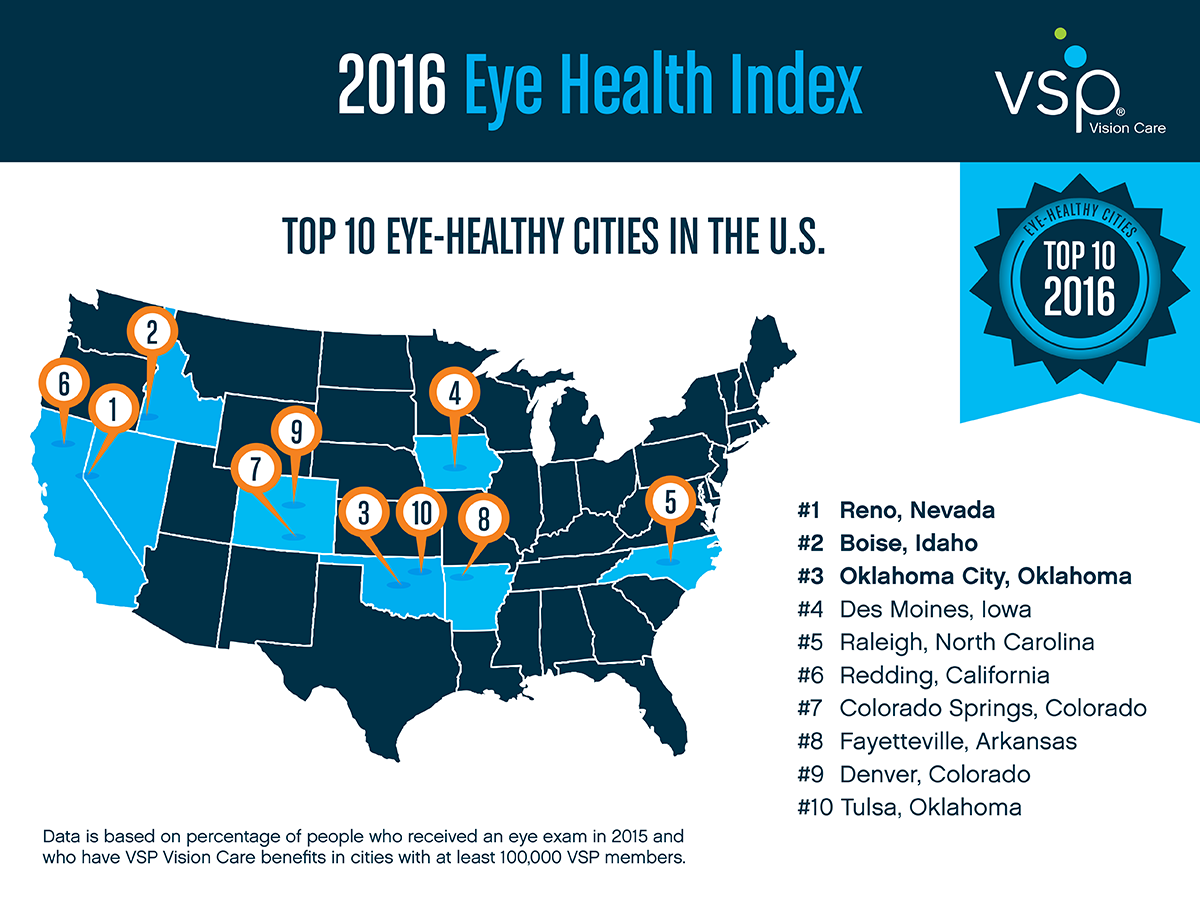 RANCHO CORDOVA, Calif., August 26, 2016 /3BL Media/ — Today, VSP® Vision Care, the largest not-for-profit vision benefits provider in the United States with 77 million members, released its Eye Health Index, featuring the top 10 eye-healthy cities in the United States. Reno, Nevada, tops the 2016 Index as the nation’s most eye-healthy city. New this year, VSP also unveiled the 10 U.S. cities where the importance of an annual eye exam is not always top of mind. According to the research, Cleveland, Ohio, ranked as the nation’s least eye-healthy city.

The Eye Health Index, now in its fourth year, reviews tens of millions of VSP claims from more than 100 U.S. metropolitan areas to identify which cities are the most focused on maintaining their eye health by getting annual eye exams. The 2016 index rankings were determined by looking at the percentage of VSP members who received an eye exam in 2015 in cities with at least 100,000 VSP members. VSP provides vision benefits to 1 in 5 Americans.

“An annual eye exam should be a part of everyone’s overall healthcare routine, not only to keep their vision healthy, but also to leverage its proven preventative health benefits,” said VSP Vision Care President Kate Renwick-Espinosa. “Your eye doctor is often the first to spot signs of chronic conditions, including diabetes, high blood pressure, and high cholesterol. It’s critical that you visit your eye doctor annually to ensure the health of your eyes as well as your wellness overall.”

The full list of the top 10 most and least eye-healthy cities can be found here. 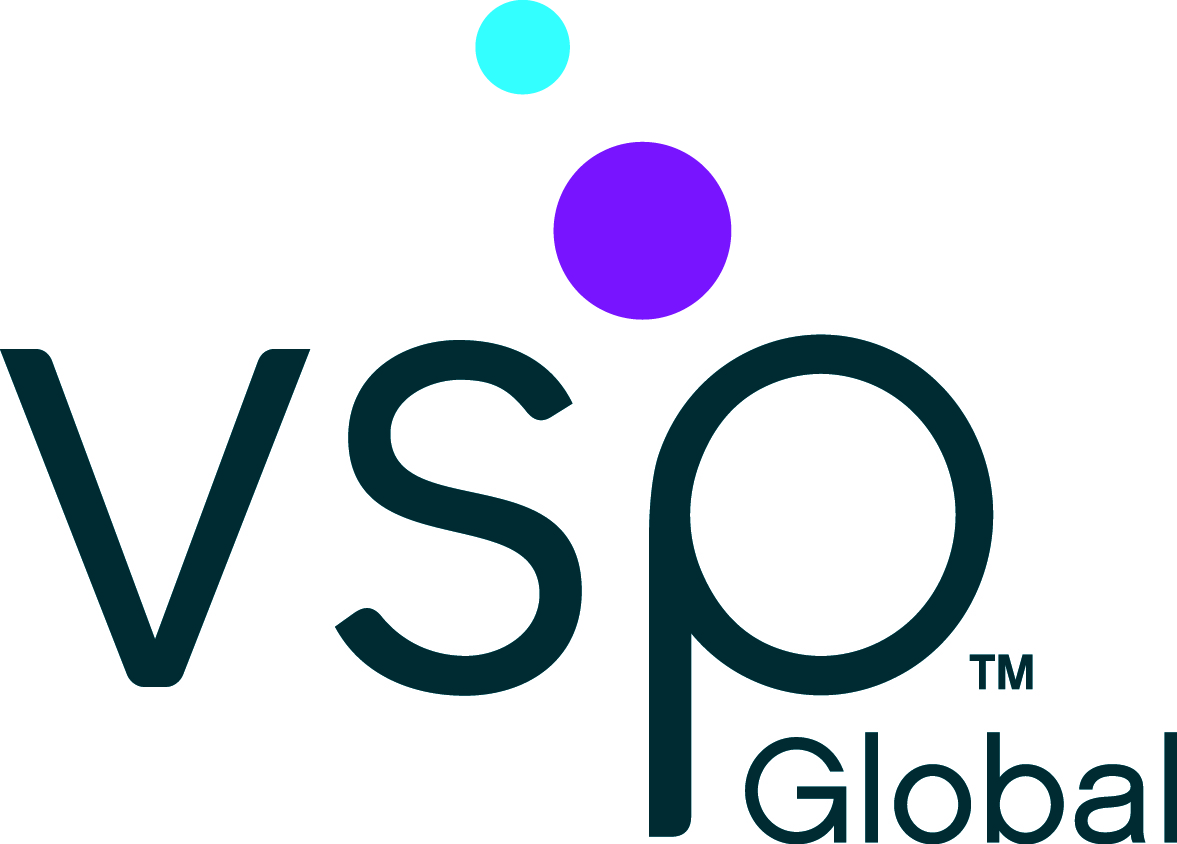