By changing the way we think about and create energy, we can make our communities greener and more self-sufficient 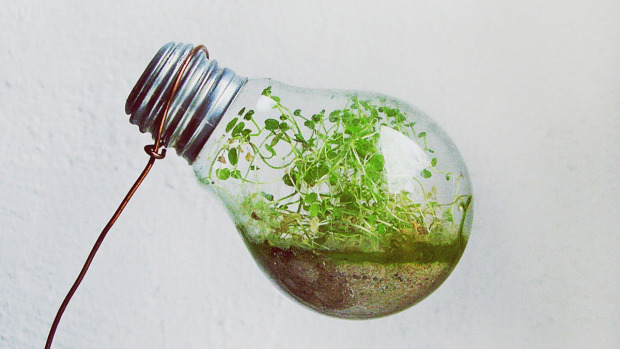 It’s no secret that going green is challenging. Governments, businesses and individuals must consider several factors when making the shift to alternative energy, including availability, cost and storage.

In the case of electric energy, rising demand means we have to start rethinking the way electricity is produced, transported and consumed. Here’s how:

First, we should measure electricity in stocks, not flows. This means that electric energy should be measured as a stock variable at one specific point in time, rather than a flow variable, which is measured over an interval of time.

Second, we need to start relying on the hyper-local production of electricity. This means that production is done very close to the final consumer and intended for a small, specific group. This could be a neighborhood, a community or a small city.

The self-production of electricity is gradually becoming more mainstream. For example, companies invest in solar panel farms to reduce their emissions. Similarly, more individuals are installing solar panels on their roofs to create more sustainable homes.

These trends are the first signs of a deeper change.

Pushed by new technologies, services and policies, the future lies in the auto-consumption and peer-to-peer trade of electricity. The good news? All the technologies that enable this shift are already available.

Soon, socio-economic models like what we see in Brooklyn will become more common. But the key to longevity is creating the right incentives to enable that virtuous circle.

For most, that incentive is purely financial. In fact, contrary to popular belief, renewable energy is already cheaper than conventional energy in the U.S., according to the Lazard’s report.

At the same time, if you consume only what you produce, the net cost will be tailored to your specific environmental footprint.

In other words, if you consume less than you produce, you can sell the surplus. If you consume more, the extra cost may incentivize you to reduce your consumption later.

So where do electric vehicles fit in?

In comparison to a conventional vehicle, vehicles powered by electricity have relative sustainable advantages. They depend heavily on energy during both production and operation. As a consequence, the electric vehicle industry needs to shift to renewable energy as well.

The batteries of electric vehicles have the potential for total integration in the micro-grid of a home or of a neighborhood. For example: An electric car could be charged when there is a surplus on the grid. Conversely, it could also store and provide back-up energy when the grid is running low.

By changing the way we think about and create energy, we can reduce the need for large-scale infrastructure, saving both money and precious resources.

Through local energy networks, we can make our communities greener and more self-sufficient – for years to come.

Edouard Barreiro is Director for Public Affairs in West Europe for UPS. 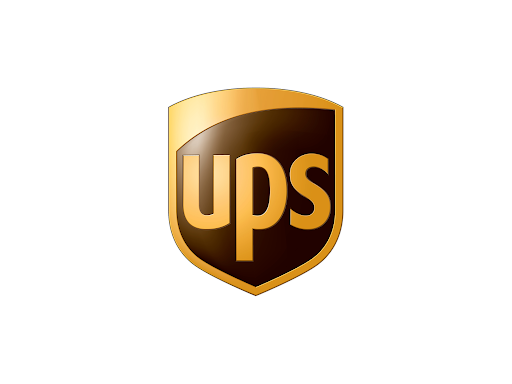