On the Prospects of Powering the Last Mile 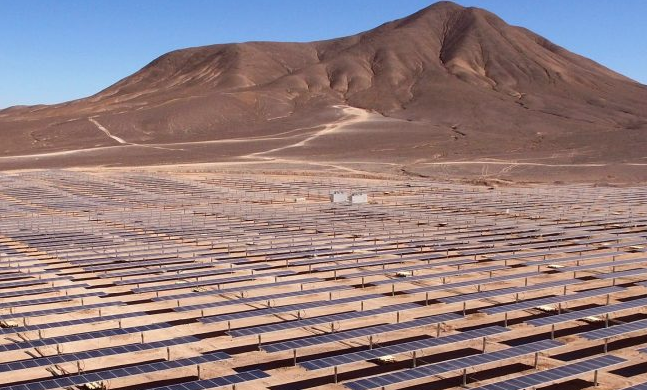 Access to modern sources of energy is fundamental to eradicating poverty and spurring economic growth. Energy touches every aspect of a household’s quality of life. Without access to electric lighting, kids huddle around smoky kerosene lamps to study at night—endangering both their health and education. Lack of refrigeration and gas or electric cooking also impacts a family’s health as it hinders food preservation, makes it harder to purify water, and brings more smoky pollutants into the home. And without electricity for charging phones and starting businesses, many people are falling further and further behind both informationally and economically.

The scope of the problem is still enormous—more than one billion people lack access to electricity, and at least that many only have access to power that is intermittent and unreliable. Even rural households that have electricity still rely on wood or charcoal for cooking if the power is too expensive for using an electric hob or oven. Since the overwhelming majority of people living off-grid reside in rural areas in Africa, South Asia, and Southeast Asia, the target geographies are clear. Ending energy poverty features prominently in the Sustainable Development Goals (SDGs). The target within SDG 7—affordable and clean energy—is to achieve universal access by 2030.

While it’s helpful to better define the challenge, and the goal for overcoming it, the question remains as to whether this problem is solvable. Do we have the tools to achieve universal access by 2030? The answer is, “Yes. Absolutely.” One only has to look at the number of countries in the world that do have universal access. If around two billion people lack reliable power, that means more than five billion have good access to electricity.

PYXERA Global Welcomes Barbara B. Lang, Isabel Hill, and Guillermo Areas to Board of Directors