Bacardi Reduces Energy and Water Use 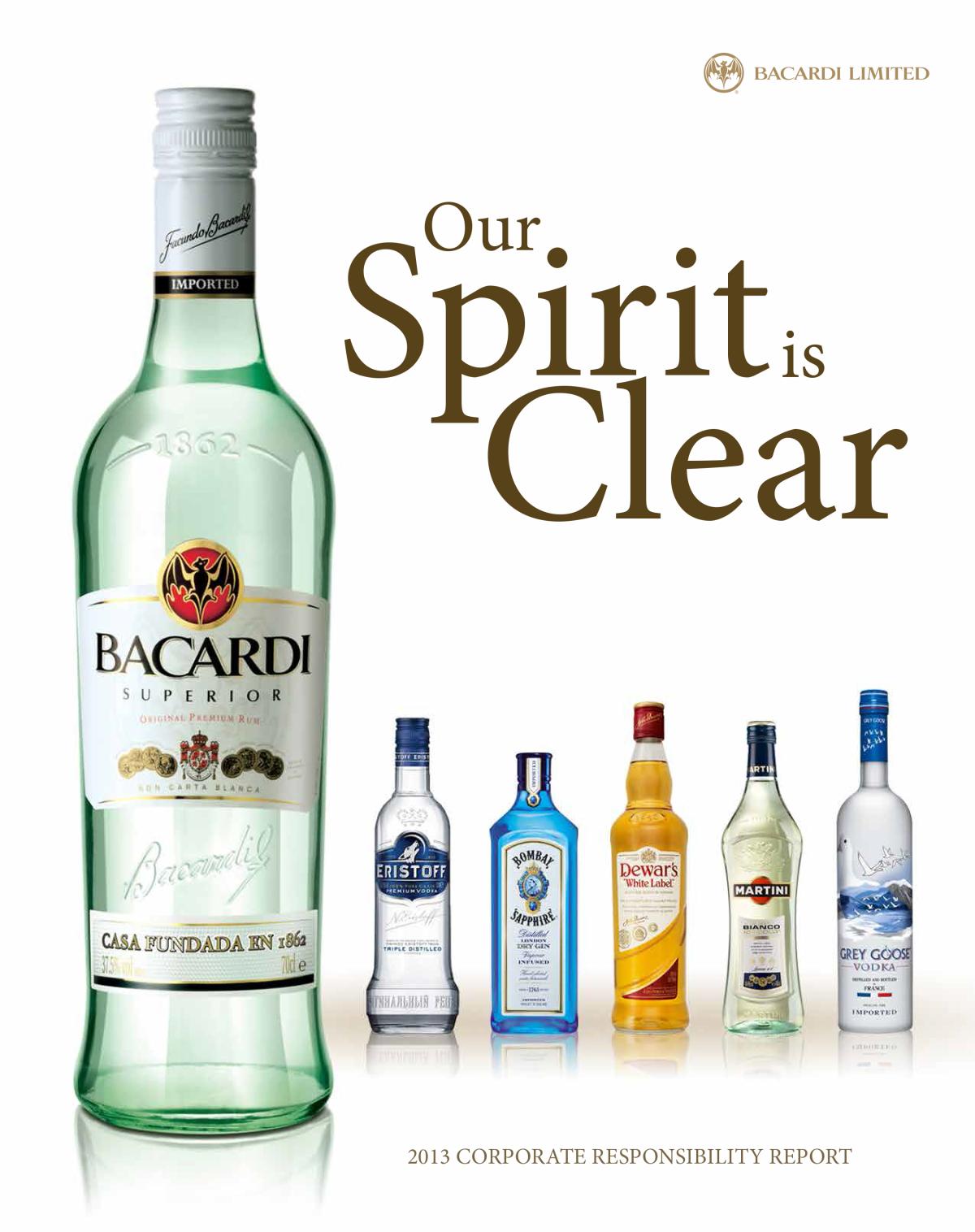 Reading through Bacardi Limited’s recently released corporate social responsibility report, there is much to like when it comes to energy and water use reduction. Bacardi managed to reduce energy use by more than 25 percent and water use by 45 percent. The water saved is, according to Bacardi “equivalent to 10.3 million people showering.”

“Bacardi Limited is committed to the responsible management of all business activities,” said Ed Shirley, president and CEO of Bacardi Limited, in a statement. “We aim to be best-in-class in corporate responsibility in the spirits industry and believe that, through responsibly managing our environmental and social impacts, Bacardi will be a more sustainable business in the long-term.”

Click here to continue reading about Bacardi Limited on TriplePundit