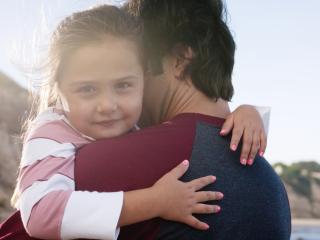 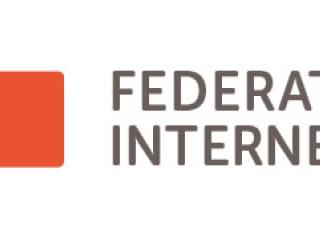 Amber…Could Have Been Saved. Five powerful words that represent a mission we are so proud to be part of. I had the privilege of sitting next to Sheriff Dee Anderson, founder of AMBER Alerts, in New York City as the Sheriff gave his acceptance speech at the Webby Award Ceremony on behalf of the Federation for Internet Alerts (FIA) in the Advertising & Media’s Public Service & Activism category. The Webby Awards, which recognize excellence on the Internet, is known for their 5-word acceptance speeches and I can’t think of a more powerful way to express the meaning behind the work we are doing with FIA.

It was an honor to have Sheriff Anderson and Senior Investigator Gary Kelly of the New York State Police Special Victims Unit and New York State AMBER Alert Coordinator join us to hear firsthand accounts about the impact FIA has on helping to save lives. NYPD Commander Lieutenant Christopher Zimmerman was supposed to join us at the reception. However, due to an unexpected police emergency he was unable to attend. This was a strong reminder to me about how our efforts to help law enforcement officials do their jobs is a serious responsibility and of immense importance to them as they work very hard to protect the public. These heroes risk their lives every day protecting our families.

While it was an honor to be the winner of the 2015 People’s Voice Webby Award, as the lights dimmed on the Webby stage I quickly realized that the mission remains, and the light shines ever brighter, to distribute life-saving information in real-time and get these messages in front of the right people, at the right time. Earlier this week we announced the expansion of the global emergency communications network with the addition of new partners and are pleased to have AOL, AppNexus, Rocket Fuel and xAd join FIA to significantly increase the reach and global impact of the network, which now delivers 30 billion real-time messages each day worldwide.

When Sheriff Anderson founded AMBER Alerts in 1996, he said he never imagined being able to communicate these alerts to millions of people in real-time in the way we are doing it. The coalition of ad technology companies, networks and exchanges that have come together to support this initiative is a true testament to the industry’s commitment to using technology and data for good. As I told Sheriff Dee Anderson, on behalf of FIA, I am very proud to share this commitment with others as well, and when there is an AMBER Alert we will be there in full force.

There’s still a lot more that needs to be done and I look forward to continuing to extend the reach and global impact of FIA.