In 2015, AT&T sponsored 7 young men of color for All Star Code’s 2015 Summer Intensive program. Since the end of the program, our AT&T scholars have continued to develop their computer science and coding skills and grow into remarkable leaders. Below is an update from one of these scholars, Kwaku Kessey-Ankomah Jr. Check out this update from John Abreu. We are proud to support All Star Code and the amazing young men they serve with additional support in 2016.

Bronx-born Kwaku Kessey-Ankomah Jr. completed his senior year at Cardinal Hayes High School, a private school in the Bronx. His interest in Computer Science led him to enroll in All Star Code’s Summer Intensive program. During the program, he was able to expand his knowledge of computer languages and computer science concepts immensely.

For his final project, Kwaku built CollabCode with a fellow classmate. CollabCode is a browser-based code editing software (picture Google Docs but for code). It features Syntax highlighting as well as real time saving, updating, and multiple user editing. The website is a user-friendly interface and integrates with upwards of five APIs. All Star Code’s instructional staff said the project could have been someone’s senior thesis in a college level computer science program!

Since All Star Code, Kwaku has ventured deeper into the world of computer science by taking 3 courses as a non-degree student at Hunter College. During All Star Code, he also “fell in love with robots” and became intrigued with how programming translates to mechanical operations. As a result, he co-founded a robotics club at his school this year. Kwaku describes teaching and working with his fellow peers as empowering and a great privilege.

Outside of school, Kwaku is working with Sankofatech, an organization focused on leveraging technology for social good in Africa. He is currently working on a few mobile applications – one that aggregates data on weather, traffic, etc. in Ghana to aid Ghanaians in trip planning, one for a youth convention and one about music. Kwaku also co-founded an organization called Scholars in Our Society in Africa (SOSA) dedicated to providing access to books in Africa. He recently completed an internship at Bleu Life Corporation, an opportunity that came through All Star Code.

Kwaku plans to pursue a major in computer science and computer engineering. He recently committed to the University of Rochester. I can’t wait to see how his dedication to impact and knowledge of technology will change the world! 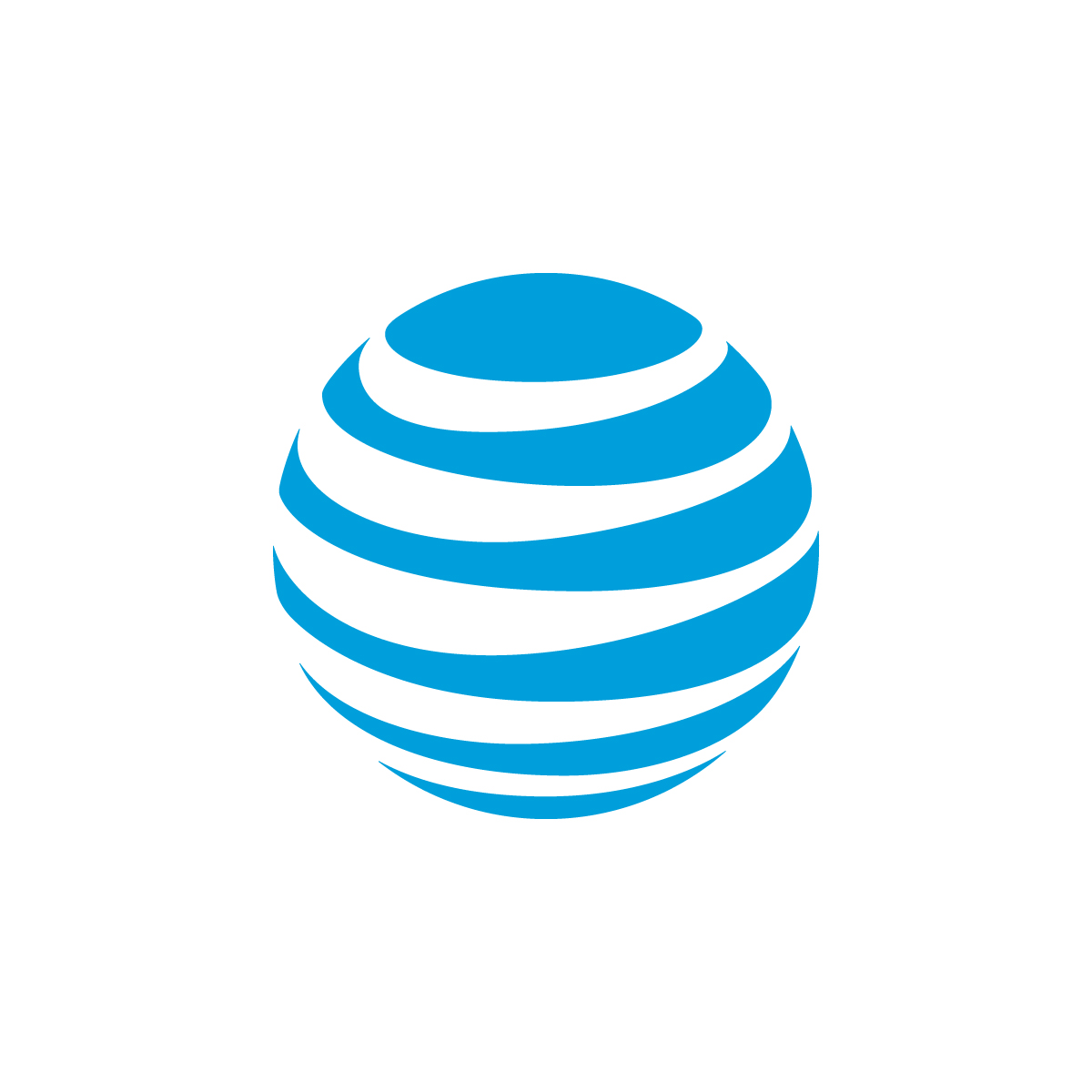