World Premiere: The Voyage of a Dream 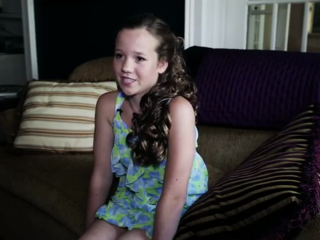 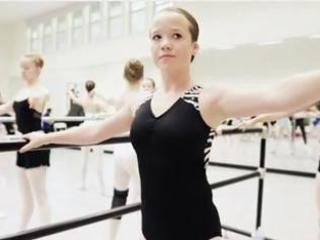 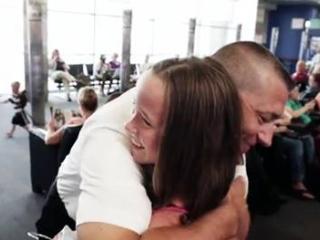 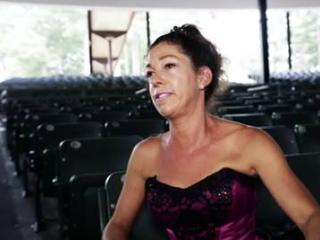 World Premiere: The Voyage of a Dream

Over the last few weeks, you’ve gotten a glimpse of Southwest’s short film featuring 12-year-old Emily from Trenton, MO who has big dreams to become a professional ballet dancer.  She never imagined that a Southwest Airlines Pilot would play a huge role in taking her dream on the dance floor to 30,000 feet.  Today, you’ll learn about the final ingredient of making this little girl’s dream come true in our world premiere of Southwest’s short film, "The Voyage of a Dream."

Southwest First Officer Gary has volunteered for our Adopt-A-Pilot program where more than 42,000 fifth-grade students in nearly 1,500 classrooms adopt a Southwest Pilot to lead them through science, math, and other core subjects based on aviation-related activities.  This is where Gary met Emily—in her fifth-grade classroom.

Gary asked his fifth grade class in Trenton, MO to write an essay on what they aspire to be when they grow up. He takes this essay assignment one step further for all of his students and makes an announcement on his flights asking if anyone would like to be a mentor to an aspiring child.

On a recent flight, he shared Emily’s essay and dream of one day becoming a professional ballet dancer with a plane full of Southwest Customers.  When Gary asked if anyone would like to mentor this little girl, NYC Ballet Gala Co-Chairman Andrea rang her Flight Attendant call button.

Although Andrea has traveled a lot in her life, she’s never experienced a Pilot doing what Gary did.  She became the final ingredient in making Emily’s dream come true with an invitation to learn from the NYC Ballet Principal Dancers and even go backstage to meet them before the spotlight was on their pique turns and jetés across the stage.

Check out this short film and follow Emily’s voyage of a dream and why it’s so important to help kids dream big dreams.