What am I Working For? 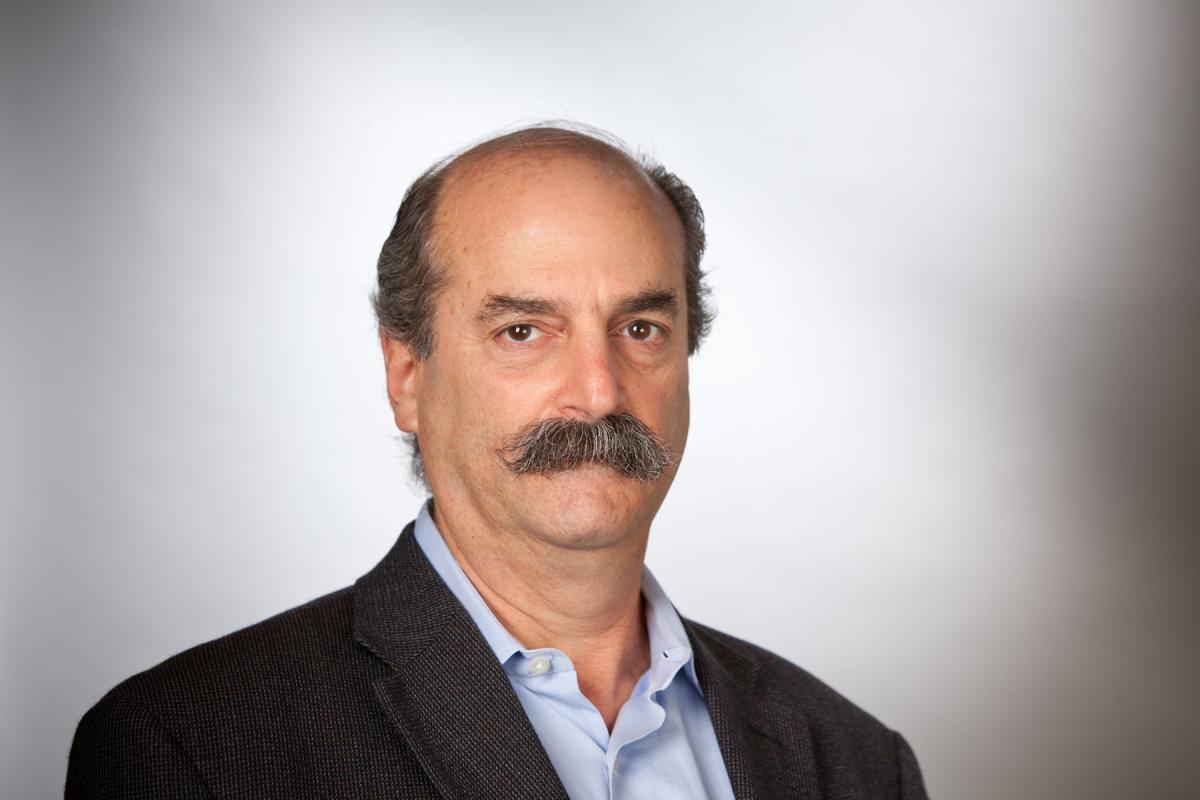 No question, how and what we get paid is something we take personally. So, understanding compensation is difficult from philosophical and emotional standpoints. The issue comes with layers of complexity—the stories we tell ourselves about self-worth and a host of other conditioned assumptions about our value, the marketplace, and the organizations in which we work. This should come as no surprise, because the experiences and associations we carry are often framed in a materialist paradigm constantly reiterated in the mainstream business world and through the media. As a typical example, an advertisement in a recent New York Times read: “Earn what you’re really worth.” This is the kind of reductive message that reinforces the notion that “I am what I earn” and nothing more. The materialistic paradigm embraces the story of compensation as an extension of self-interest. Other aspects of one’s being, like our moral character, our capacities, and our need for love are essentially dismissed as subjective or “soft” indicators, even though these are what actually guide my relationships, what I care about, and my ability to discern meaning in life.

For organizations, compensation is a conscious or unconscious, and often inconsistent expression of organizational behaviors, its culture, the predilections of its decision makers, the organization’s history and habits, and its practiced values. One could say that each paycheck marks the intersection of two systems, personal and organizational. And since organizations are also social in nature, there are additional layers of assumptions, judgments, appreciations, and aspirations about compensation permeating social system that remain unaddressed. Under the conditions described above, compensation is basically anti-social and furthers self-interested behavior patterns.

If we are striving to build organizations of people working to lead a regenerative future-bearing economy, however, it is hard to imagine how any organizational coherence, transparency, and mutual understanding of compensation could be achieved without a philosophical covenant based on organizational purpose, values, and principles. And further that this covenant is cultivated and shared by the people working together in that organization. Included in this transformative imagination is first a reconsideration of the nature of work and secondly the relationship of compensation to it—in essence our livelihood.

We can readily grasp how compensation is tied to labor if we assume it is a commodity. Most of us have been raised with this assumption embedded in our psyche, our payroll systems, and in law. I get paid an amount for an hour’s work. If an organization or individual is willing to pay, I can charge more for it. Its perceived value goes up, even though I am the same person regardless of the price. The fact is that whatever I can charge has nothing to do with me as a human being. Rather, this is how market forces work in the world of commodities. In the capital system, producers are constantly trying to reduce the cost of labor in search of higher profit margins. Labor in this sense is a disposable commodity to be replaced with a cheaper version, as profit matters more than the quality of life of the person who is producing that profit. In this system, individuality is sacrificed for the sake of efficient markets—that is to say profitability and return on investment.

The laws of commodities are different than the laws of being human. Things, commodities, the products of human labor, are naturally part of the circulation of goods and services, and are subject to economic forces that have no rightful relationship to the real value of a human being. The market operates on the assumption that an employee is nothing more than his or her labor, and any two or a thousand people are all equal in this regard, that is to say uniformly treated as commodities. If we are really trying to understand how compensation works on a human level, ponder the following: Why does a professional baseball player make a million dollars to play a game, while a teacher makes considerably less, even though students’ futures are critically dependent upon the quality of that teacher’s work? What does this tell us about compensation, and what does it tell us about the relationship between what we vitally value and how that value shows up in the world of money?

We are unlikely to make any progress through our current state of extreme resource inequality, or achieve any level of economic sufficiency, until we realize that labor is not a commodity. The drive to reduce the cost of labor, and to treat it as a commodity to be bought and sold, displaced and replaced, is derived from the competition to maximize profit. This extractive approach has left much human and environmental degradation behind.

In 1914, the Congress of the United States declared in its Clayton Act: “The labor of a human being is not a commodity or article of commerce.” This was done in part as a protection against abuse of labor around which the labor union movement had been formed. Thirty years later the same notion, that labor is not a commodity, was reiterated as part of the International Labor Organization’s Declaration of Philadelphia (10 May 1944). In a way, both statements settle the labor as commodity question by saying what it is not. Yet neither offers an affirmative insight into labor in such a way that the sense and purpose of compensation are on clear ground.

If labor is not a commodity, then what is it? And what then is the purpose of compensation?

Labor is a resource in the same way that nature is a resource. Each human being has the capacity to tap that resource to work in the physical world and further to turn that capacity in service to the interdependent realm of economic activity. One could say that labor is pre-economic. In the sense that buying and selling are economic, it makes sense to say that you cannot buy labor, but rather the product of that labor.

Then one has to ask, what is this resource of labor? Where does it come from? I do not know any other way to answer that question than to call it gift, a gift that is part of the essential nature of a human being to be developed though life and practical activities. To be a gift, it cannot be bought. Rather, it has to be received as such and then transformed to be of service. While labor is a resource within each person, no two individuals manifest that resource in the same way. Capacities are different; circumstances are different. This is at the core of understanding individuality.

Individuality, the uniqueness of each human being, stands in stark contrast to the homogenizing standard of value that we call money. This standardization is both inherent in the function of money and necessary for the flow of economic activity. The result is that compensation is a holder of both-and. No wonder the tension and complexity. Compensation serves to support and free an individual to bring her or his gifts and capacities in service to others through production, and when received to enable that individual to participate in the rest of economic life through expending the money. There is a kind reciprocal poetic to this process if one imagines that an individual receives a gift of labor as resource, puts that gift in service to an organization (or to one’s own enterprise) with the result that compensation flows back as a result of the organization’s collective activity, and then again disperses and disappears back into the economy as each individual uses their respective compensation to meet material needs.

I hope I have painted a picture of a participatory economy, one that recognizes the value of each human being, not as a commodity but as a necessary resource and co-creator. Further, compensation has a very particular role to play in this broader context. If you accept the assumptions and implications of the advertisement mentioned at the beginning—I should earn what I am really worth—then you have made yourself a commodity. Though one might successfully sell oneself, there is a price to pay. But what is that price? What is the sacrifice? I would say that to commoditize oneself, or to commoditize another by putting a price on them is a measure of dehumanization. This is the very opposite of the direction we need to go in order to create a regenerative economy. I would rather reframe compensation as liberating human capacity in order that each may be of service and contribute to an interdependent world.

Benefits of a Biodynamic Education

RSF Social Finance Winter Quarterly: What is the Nature in Art?

Native Species for an Indigenous City