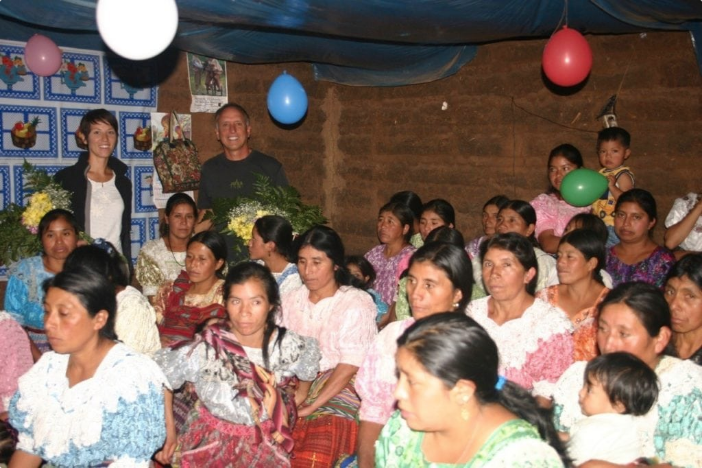 Matt O'Hayer (back) visiting a group of Guatemalan micro-entrepreneurs.

As published on the Whole Planet Foundation blog

Back in 2007, when Matt and Catherine O’Hayer started pasture-raising hens, their thoughts were never just on the birds in their care, but in using whatever means at their disposal to affect lasting change. Directly, that meant challenging long-held assumptions in the food business – that sustainable could not mean scalable, and vice versa. That challenged Matt to pioneer an entirely new on-shelf category in the egg set – pasture-raised – and disrupt an industry that had become moribund and commoditized. By instilling meaning and purpose into every decision, Vital Farms positioned its mission front and center.

Invited on a trip to Guatemala in 2010 with President and Executive Director of Whole Planet Foundation, Philip Sansone, Matt saw in Whole Planet Foundation’s mission a tangible reflection of Vital Farms’ ethos, and, by initiating a donation program, a way to support it. With the most modest of loans, Matt saw that women could use microcredit to start a business, whether it be goats or looms, and new entrepreneurs would be able to start on their own journeys to improved financial stability. With every penny donated going into the program, it was the most effective use of support that Matt could imagine, and with Vital Farms’ ever growing success, a means to help make generational changes in poverty around the world.

Matt recalls gathering after gathering at which groups of women – emerging entrepreneurs – would share their stories, and how this seemingly simple concept had changed not just their lives, but their families’ futures. Despite the language barriers – every spoken word had to be translated from the native dialect to Spanish, and once more from from Spanish to English – nothing about what this program meant to these women was lost in translation.

“It’s all to easy to ask yourself, when you make a donation “How much of a difference will this actually make?”, says Matt as he thinks back to his time in Guatemala, “but when you’re surrounded by a group of talented and motivated women who only needed that one little seed to grow and flourish into business owners, it humbles you. What Muhammad Yunus and Grameen Bank have managed to achieve is incredible, and the work of the Whole Planet Foundation continues to inspire me.”

Almost 10 years later, Vital Farms has donated close to $100,000 to Whole Planet Foundation, and continues to be a passionate supporter, crediting their leadership with the vision and drive to change lives for the better. As Matt says. “At Vital Farms, we specialize in pasture-raised products, and do that really well. Whole Planet Foundation specializes in microloans, and nobody does it better!” 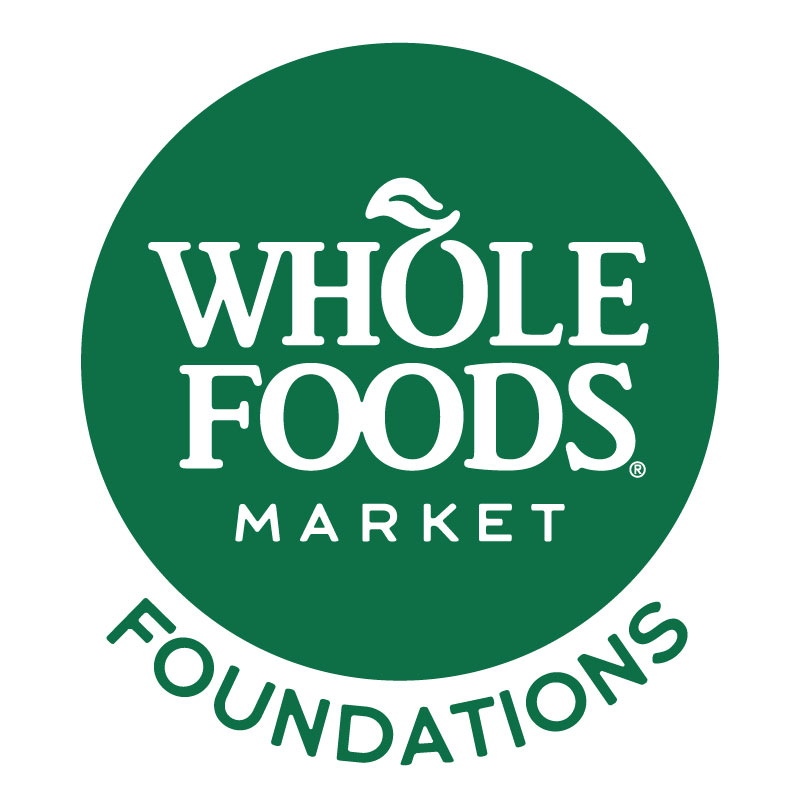