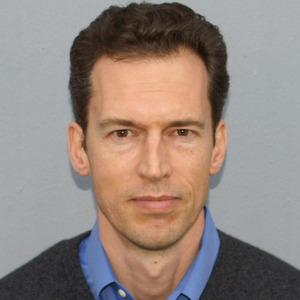 Have you ever driven by a hillside covered with wind turbines and wondered, “Who owns those, and is the energy produced up there making it to my house?” Chances are those turbines are not owned by your local or statewide energy utility company, but by an independent power producer (IPP), an important but often overlooked area of the American energy industry.
This week’s guest on Sea Change Radio is Todd Thorner, an entrepreneur who has started and operated multiple renewable energy companies himself, from wind to solar to hydro-electric. Thorner tells host Alex Wise about the path that wind energy takes from the hillside to your home. Thorner also discusses how IPPs fit into the energy mix, how they interface with utility companies, and why they may represent the best hope for a flexible pivot away from coal and gas toward clean and renewable electricity.