The Carbon Pricing Leadership Coalition was initiated by the World Bank at the 2014 United Nations Climate Change Summit in New York City, officially launching in 2015 at COP21 in Paris. CPLC is a voluntary initiative that supports and encourages the implementation of carbon pricing around the world. 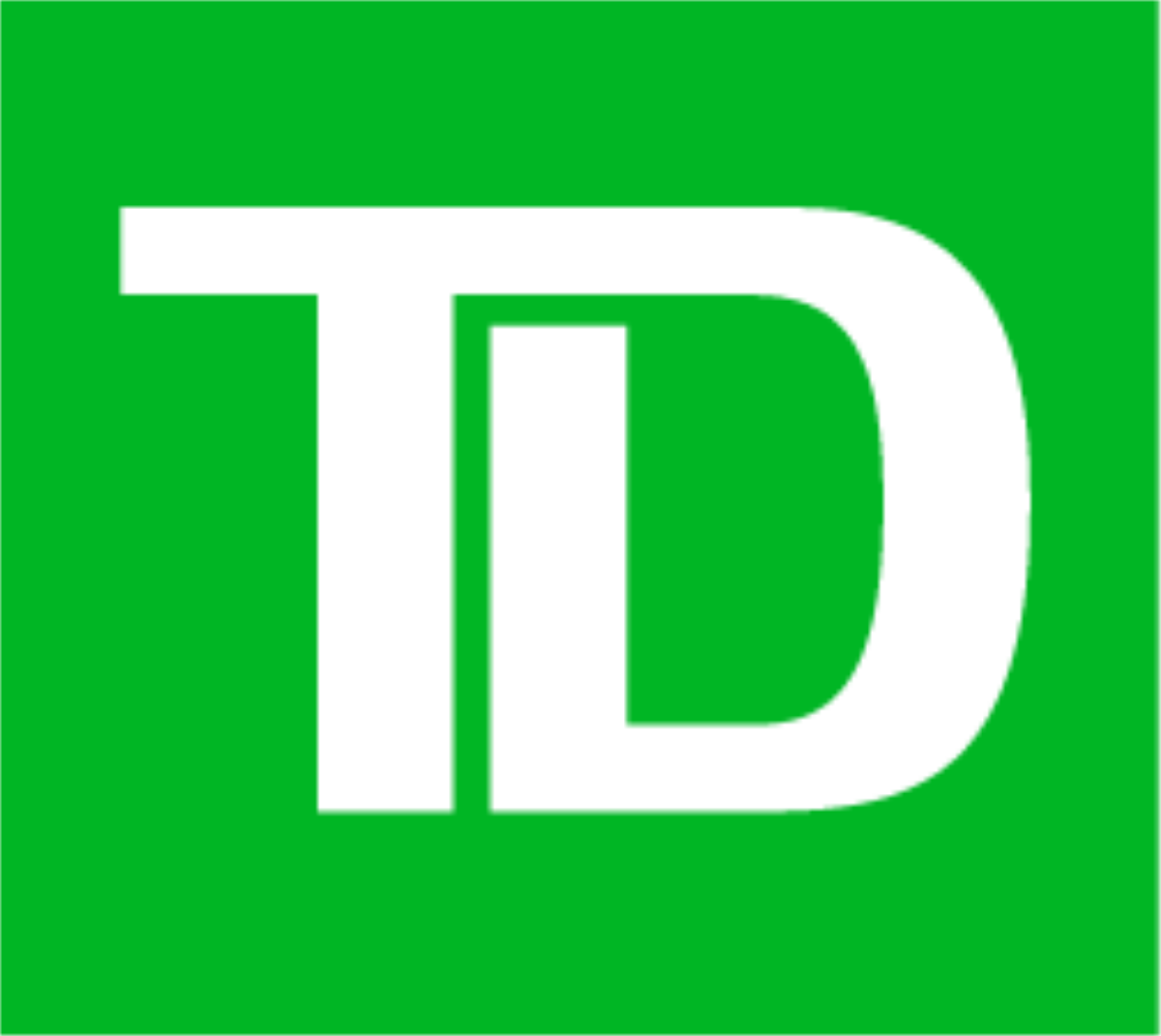