(3BL Media / theCSRfeed) Stamford, CT – February 8, 2012 – RecycleMania springs back into action as college campuses compete to see who can reduce, reuse and recycle the most on-campus waste. For an eight-week period, beginning in early February and running parallel to the NCAA basketball tournament, colleges and universities take part in an exciting competition that increases recycling participation by students and staff, and raises awareness about the significance of waste reduction programs on campuses.

From Feb. 5 through March 30, 2012, 605 schools representing all 50 states, the District of Columbia and five Canadian provinces will compete in nine categories to see who recycles the most on a per capita basis, who produces the least amount of waste and who recycles the largest percentage of their overall waste stream. Colleges and universities choose to participate in either the formal competition which ranks them based on standardized weight measurements, or as part of the less formal “Benchmark” division. In both cases, schools submit weight data for paper, cardboard, cans and bottles, food waste and general trash each week, and are, in turn, able to see how they measure up against each other in the continuously updated results. The 2012 tournament will feature a new electronics category, as well as a promotional video contest at www.youtube.com/recyclemania based on a “Spirit of Recycling” theme. This year’s competition also coincides with the re-launch of the RecycleMania website (www.recyclemaniacs.org).

“RecycleMania’s power comes from the way it taps school spirit to motivate students who may not react to a traditional environmental message,” according to Bill Rudy, Recycling Manager at Brigham Young University and President of RecycleMania, Inc.

Indeed, RecycleMania is about more than simply winning. It is an opportunity for schools to raise awareness about their campus recycling programs as well as waste reduction and conservation issues in general. And, of course, it’s also about simply recycling more. In 2011, 630 participating colleges and universities collected over 91 million pounds of recyclables and compostable organics. This prevented the release of 127,553 metric tons of carbon dioxide equivalent (MTCO2E) into the atmosphere. Top schools in the competition included California State University, San Marcos in the Grand Champion category, Union College of Schenectady, N.Y. in the Per Capita Classic, and North Lake College of Irving, Texas, winner of the Waste Minimization category.

“Promoting sustainability to students on college campuses forms a prelude to an environmentally-conscious adulthood,” said Matthew M. McKenna, President and CEO of Keep America Beautiful.“Our organization is thrilled to play a role in RecycleMania as both a sponsor and an administrator of the program.”

The RecycleMania competition began in 2001 as a challenge between Miami University of Ohio and Ohio University. Today, it is independently owned by RecycleMania, Inc., which is governed by a steering committee made up of recycling managers from participating universities. Program management for the 2012 RecycleMania Tournament is provided by the national nonprofit Keep America Beautiful.

The competition is made possible with the sponsorship support of Alcoa, The Coca-Cola Company, SCA Tissue, Waste Management, the American Forest & Paper Association and HP.

“In the U.S., we have an enormous opportunity to improve our environmental footprint by recycling more of what we consume. When recycled, a can of soda is back on the shelf in just 60 days,” said Paula Davis, President, Alcoa Foundation. “RecycleMania draws upon the energy of Millennials and their passion for ‘greener’ living to mobilize their peers to reduce waste. Together with Keep America Beautiful, we will reach more than 600 campuses and thousands of students with the message that everyday actions can make a difference. We are proud to support this initiative and excited to see how creative schools get as they vie for bragging rights to the number one spot.”

"Recycling is good for all of us – it saves energy, conserves natural resources, and reduces the need for landfill space," said Alain Robichaud, President of Coca-Cola Recycling LLC. "Recycled beverage containers can be made into new cans and bottles, plus all sorts of products you might never expect – apparel, backpacks, outdoor furniture and carpet are just a few examples. RecycleMania gives us the opportunity to remind college students about the good things that happen when they recycle."

“Because of SCA’s commitment to sustainability, programs like RecycleMania are important to us and connect with our core values,” said Joe Russo, Vice President Sales and Marketing, SCA AFH Professional Hygiene. “From our ongoing participation, we know this program brings awareness to the benefits of recycling. We hope it continues to establish lifelong habits and inspires others to get involved.”

“We are thrilled with the long and successful relationship Waste Management has had with Keep America Beautiful, and are excited to once again support RecycleMania,” said Paul Pistono, Vice President, Public Sector Solutions. “RecycleMania showcases Waste Management’s ability to divert materials and improve recycling rates among colleges and universities. Our dedicated higher education team is very knowledgeable of the unique challenges and opportunities facing colleges and universities and WM has created solutions and programs specifically for this environment and to help improve diversion, drive toward zero waste, and make sustainability a way of life on campus.”

RecycleMania has grown to 605 colleges and universities this year. These colleges and universities represent more than 5.1 million students, and 1.1 million faculty and staff from 50 states, the District of Columbia and Canada. The states with the most participants include Pennsylvania (43), Texas (36), Massachusetts (41), New York (41) and California (30). The list of institutions taking part is diverse, ranging from Purdue University to UC-Berkeley to Washtenaw Community College in Ann Arbor, Mich.

A complete list of participants can be found at http://recyclemaniacs.org. Contact information for specific campuses is available to news media by calling (843) 278-7686 or emailing helpline@recyclemaniacs.org. 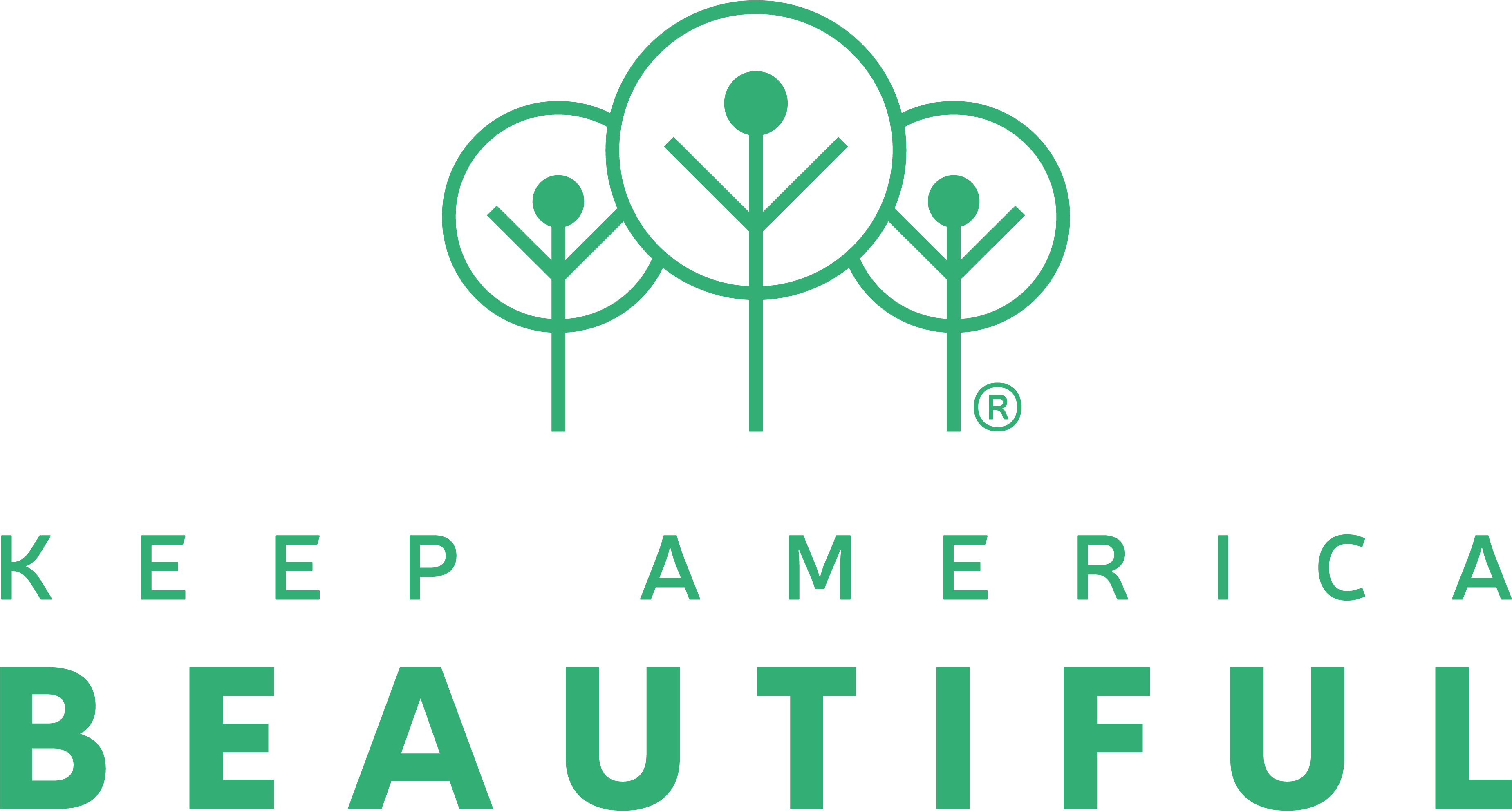 7 Ways to Celebrate an Eco-Friendly Thanksgiving