My Olympic Adventure in Rio

By Whitney Stewart, Boys & Girls Clubs of America’s 2015-16 National Youth of the Year 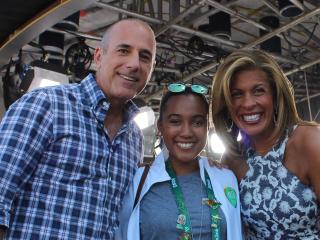 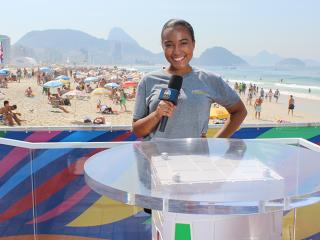 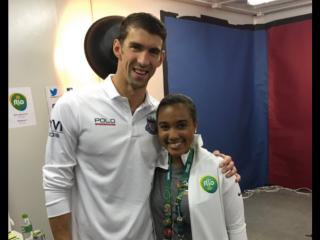 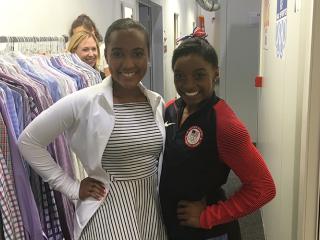 I can’t believe it has been over a week since we landed back in the states after an epic trip abroad for the Olympics. I mean, talk about a major pinch-me moment! I feel so blessed and so honored that I was given the chance to represent nearly 4 million Boys & Girls Club youth in Rio, thanks to Comcast and NBC Sports Champions, the pro-social initiative of NBC Sports Group. If you were following along on Snapchat, you got to see a little peek into some of the fun we had as I gleaned from behind the scenes the incredible media and technology that went into producing the 2016 Olympic Games. Catch my "Top 5" highlights below, and look back on my full journey with hashtag #WhitGoesToRio!

I want to give a HUGE thank you to Comcast and NBC Sports for the perfect capstone to a whirlwind year serving as the Boys & Girls Clubs of America’s 2015-16 National Youth of the Year. I will cherish this experience for a lifetime.

This article first appeared on Comcast Voices, a place for conversations with Comcast. Read more blogs about our impact in the community here.