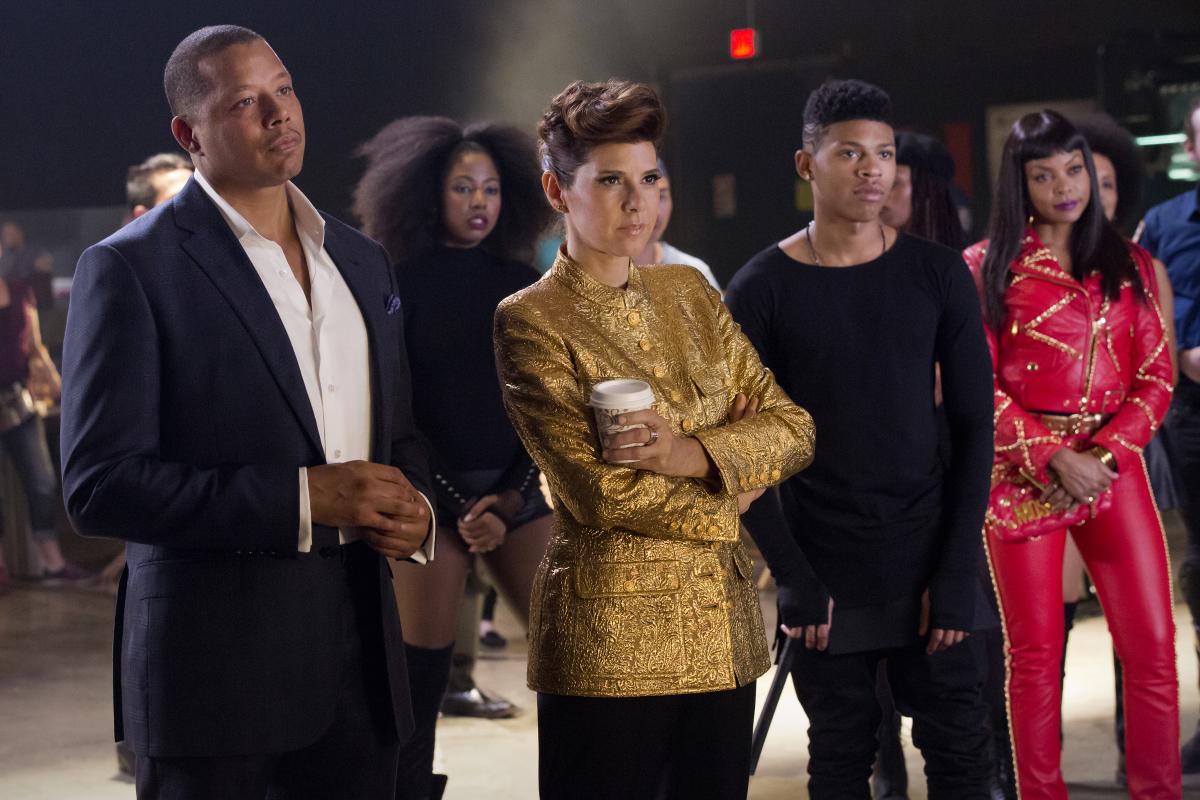 In December, the NAACP announced the nominees for the 47th NAACP Image Awards, with FOX's hit musical series Empire scoring 12 nominations across the music and television categories. Other 21st Century Fox businesses, including FX and 20th Century Fox, received nominations, as well as FOX series Brooklyn Nine-Nine and Rosewood. The two-hour ceremony, hosted by Anthony Anderson, will be telecast live from the Pasadena Civic Auditorium on TV One on Feb. 5 at 9pm/8c.

"The Image Awards celebrates individuals who model principles of hard work, perseverance, and community empowerment and with the announcement of this year's nominees the NAACP continues to spotlight the achievements of those in our community," Roslyn M. Brock, Chairman of the NAACP National Board of Directors, said in a press release.

The Awards span the fields of television, music, literature, and film, and honor individuals or groups who promote social justice through creative endeavors. FOX's Empire received 12 nominations in total, including Outstanding Drama Series. Terrence Howard, Taraji P. Henson, Jussie Smollett, Bryshere Y. Gray, and Grace Gealey were all nominated in the acting categories. Series co-creator Lee Daniels was nominated for both directing and writing, along with Danny Strong, and the first season soundtrack received five nominations in the music categories, including Outstanding New Artist for Jussie Smollett.

"The NAACP Image Awards has become more than just a ceremony, but an institution for artists and social justice warriors of color to be recognized and celebrated," said Cornell William Brooks, President and CEO, NAACP. "As the Image Awards continues to grow and evolve, the principles of social justice will remain at its core."