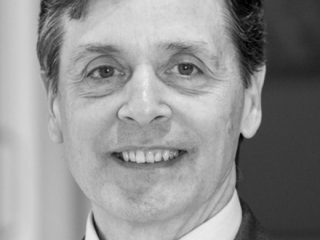 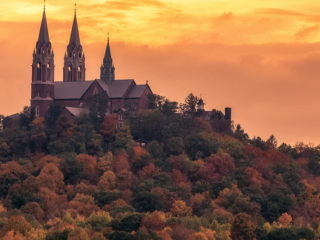 Faith-based investing is not a recent trend, for religion has influenced economies and finance throughout recorded history. In ancient Greece, capital accumulated with the temples and sacred administrators acted as bankers, leading historian Gustave Glotz to state “finance was born in the shade of sanctity.” The Talmud gives advice on diversification (one third in land, one third in commerce, and one third at hand). Views on usury go back millennia and span all the Abrahamic religions. Faith-based investors recognize they have an opportunity, indeed an obligation, to exert influence on businesses to maximize the human welfare (beyond simple monetary gain) of shareholders, broader stakeholders, and society at large. Such investors may align investments with their belief system, such as the Quakers eschewing any business dealings with companies involved in the slave trade, or early Methodists avoiding investments in or partnerships with companies profiting from alcohol, tobacco, gambling or weapons.

Faith-based investors have also been at the forefront of shareholder advocacy. In 1971, the Episcopal Church filed the first shareholder proposal to appear on a corporate proxy that went beyond internal governance or financial issues, asking General Motors to withdraw from South Africa for as long as apartheid continued. A Baptist minister, Leon Sullivan, was a General Motors board member at the time and authored the Sullivan Principles, a code of conduct for corporations designed to pressure the South African apartheid system. Religious entities and individuals have collaborated ever since to nudge economic actors toward more just and sustainable businesses.

Read more about what has been happening over the last 20 years and is happening today with the billions in faith-based assets, in Duane's full article here - https://greenmoney.com/faith-based-investing-economics-for-the-greater-good

Heeding the Call: Investing in Justice and a Livable Future