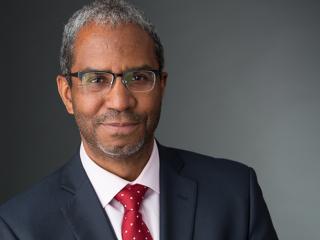 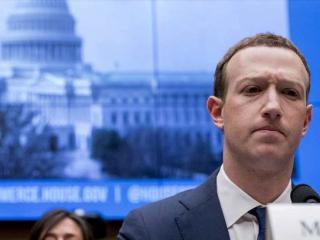 A Pew Research study revealed that social media is king when it comes to the news. In the US, 72 percent of millennials read the news via their Facebook, Twitter feed, and other social networking sites. Only 21 percent of people aged 50+ do the same. The older generation predominantly consumes news via their television.

Unilever CMO Keith Weed warned in a speech in March 2018 “that trusted brands could not afford to be associated with social media platforms that fail to safeguard users’ privacy.” He also said, “Across the world, dramatic shifts are taking place in people’s trust, particularly in media. We are seeing a critical separation of how people trust social media and more ‘traditional’ media. In the US only less than a third of people now trust social media (30%), whilst almost two thirds trust traditional media (58%).”

In the fall of 2017, I wrote an article for GreenMoney suggesting that Facebook was in the midst of a moral dilemma, based on a business model that sustains itself by removing as many privacy barriers to access its members’ data as was possible, within the context of what was legal and what the market permitted. Shortly after that article, Facebook’s roof began to leak.

In March 2018, we became aware of a massive breach (80-90 million uses) of its privacy agreement, by Cambridge Analytica. Mark Zuckerberg, Facebook’s CEO, spent quite a bit of time doing damage control, most notably before a Congressional Committee in the fall of 2019. Shortly after that cycle of damage control, Zuckerberg appeared before a technology forum to discuss “Facebook News”, a now formal initiative to launch a “news” portal as part of its ecosystem. Facebook already enjoys the fact that it is a primary news source from it main feed. Now it has developed a “Facebook News” tab that is being tested in various markets.

And thus, we are now at the second saga of Facebook, an attempt to capitalize on the rise of social media as a primary news source for younger generations of Americans. The interesting thing is that they do not call themselves a news outlet, but a news ‘platform.’ That is a subtle but meaningful distinction as it relates to the issue of their responsibility for the news that finds it way onto its ‘platform’.

Frank continues in his article with several areas worth reading about including: Some high level characteristics of the ‘news platform’ that are intriguing ... and Concerns that we all should be paying attention to, as Facebook embarks on this new initiative... Read Frank's full article here - https://greenmoney.com/facebook-another-moral-dilemma