The EU Has Led on Adopting Corporate ESG Disclosure Rules - The U.S. May Catch Up Soon

The EU Has Led on Adopting Corporate ESG Disclosure Rules - The U.S. May Catch …

For many years, the European Union moved ahead of the U.S.in developing laws and regulations to address the challenges of climate change and the expansion of corporate programs and related reporting for ESG issues.

In the U.S., the major regulatory bodies such as the Securities & Exchange Commission, the Federal Reserve banks, the Treasury Department, and other cabinet level and independent agencies avoided mandating disclosure rules for publicly-traded corporations for many social (S) and environmental (E) issues.

That is changing more recently with new leadership at the SEC, the Fed, Treasury, and other agencies as the Biden-Harris Administration moves forward with a “Whole of Government” approach to meeting climate change crisis challenges. The U.S. could quickly catch up to the EU and even pass Europe with rigorous national corporate ESG reporting requirements.

The EU is not sitting still, though. In 2014 there was an Accounting Directive developed at the confederation level and adopted in each of the (then 28) countries to require large companies to disclose the way they operate and manage social and environmental challenges (this is the “Non-Financial Reporting Directive” or NFRD). Social topics include treatment of employees, respect for human rights, anti-corruption, bribery, and diversity on boards.

This directive was amended in June 2019 with supplements/guidelines for companies to report on climate-related information – applying to listed companies, banks, insurance companies and other entities “designated by national authorities as public-interest entities”); this covers about 11,700 large companies and groups across Europe.

In April 2021, the European Commission adopted a proposal for a Corporate Sustainability Reporting Directive (CSRD) to amend the existing requirements that would extend NFRD to cover all large companies and all companies listed on regulated markets. The proposed new standards, which are targeted for adoption by 2022, will require an audit (assurance) of reported information, which would have to be tagged and machine readable to feed into the “capital markets union action plan.” In addition, more requirements will be added to the NFRD rules, which would lead to adoption of European-wide (EU) sustainability reporting standards.

Consider the dramatic impact the actions of the European Union and the United States could have in their respective territories and across other regions:

This week we bring you more news from Europe as the “ESG movers and shakers” move ahead with still more dramatic moves to address ESG topics and issues. And we are watching dramatic moves by the Federal government of the U.S. as well as those actions of the states, cities, and municipalities to address climate change challenges and create greater transparency of involved entities across the corporate, public, and social sectors.

Bringing Your Attention To:

This is just the introduction of G&A's Sustainability Highlights newsletter this week. Click here to view the full issue. 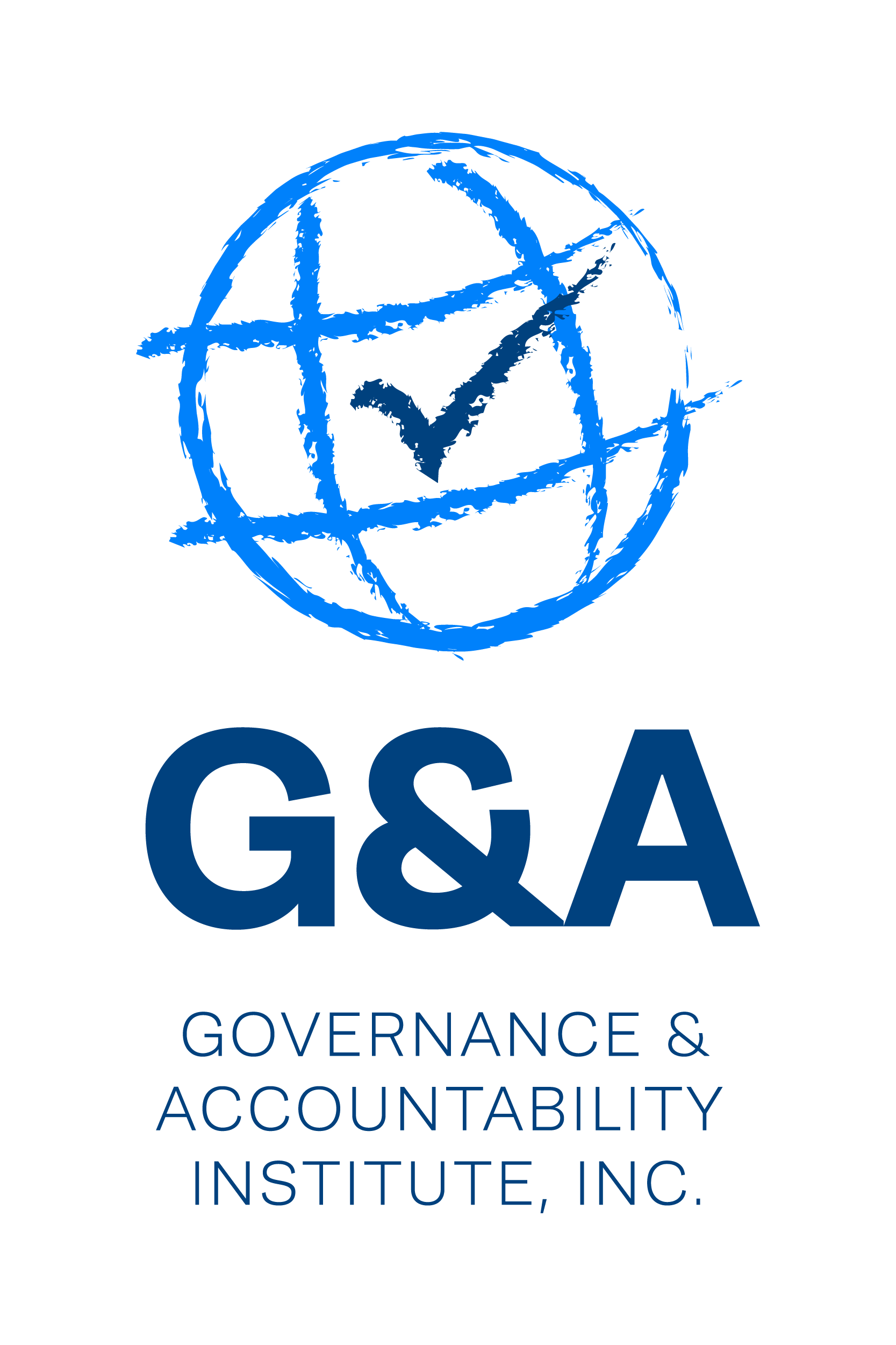