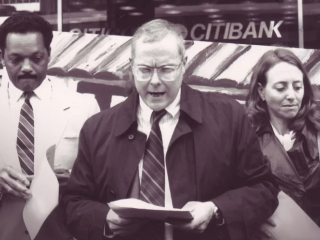 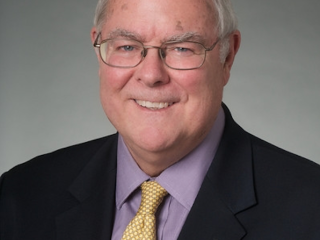 In light of my forthcoming retirement in December 2022, I am especially pleased to be included in this 30th anniversary issue of GreenMoney. It has been a tremendous privilege to be embedded in the evolution of ESG Investing for 50 years, first at ICCR and then at Boston Trust Walden.

This is an occasion to look ahead at the ESG industry’s future. But that is best done by reflecting on the foundation laid by investors over the last plus 50 years. In 1971, the Episcopal Church filed the first shareholder resolution calling on General Motors to leave South Africa because of its racist system of apartheid, a historic moment. That resolution ushered in a new era of shareowner engagement, including two decades of work on South Africa. Global economic pressure from investors and governments played an important catalytic role in making the apartheid regime negotiate, leading to a peaceful transition to power sharing and the election of Nelson Mandela as President.

Also, the ESG industry’s history is marked by major long-term campaigns, like the infant formula campaign leading to a global code of conduct, saving the lives of hundreds of thousands of infants. And early work on issues of diversity, human rights, climate, and the environment – both in direct operations and throughout global supply chains – were essential stepping stones for future work.

Building on that past, let’s look at some encouraging signs that promise a bright future for the industry’s ESG work. At the same time, let’s also look pragmatically at the challenges for the next quarter century.

Clearly there has been an explosion of interest and involvement in ESG or Sustainable and Responsible Impact Investing (SRI), especially in the last decade. And here is where it is going...