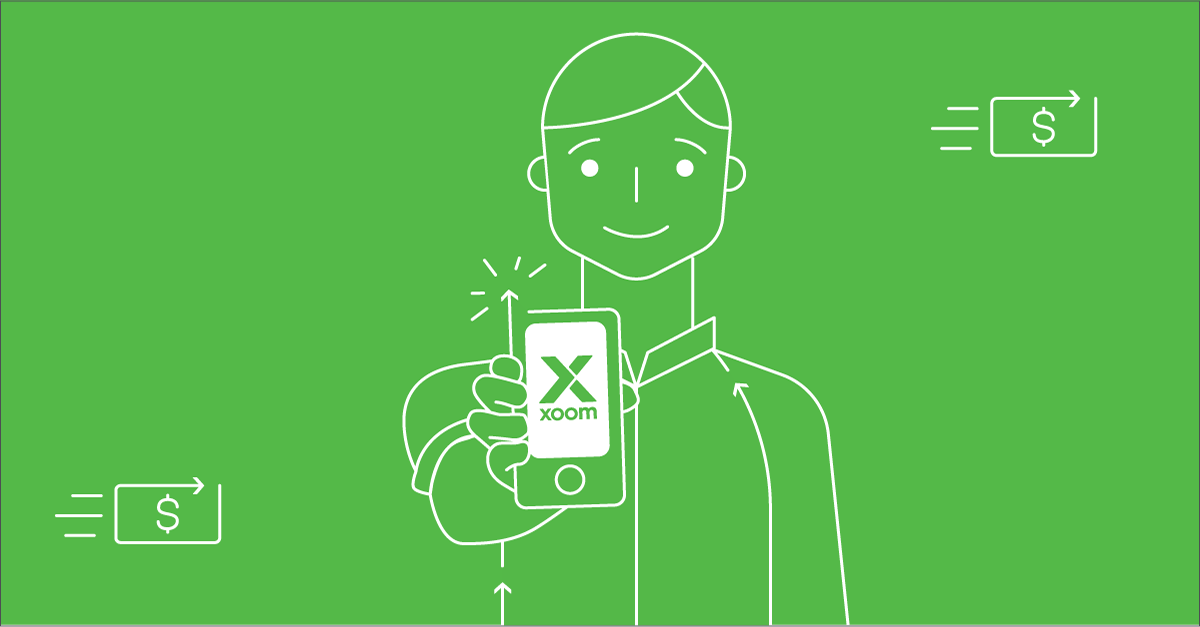 In 2015, there were 244 million international immigrants – the highest number ever recorded and up 12 million from 2013.[i] The 2016 numbers will no doubt be higher. Many immigrants move to new countries in search of a better life. Some are escaping poverty, war, or famine; others are seeking an education; and some simply want to start anew. These immigrants often sign a social contract with their families to send back money – remittances – for support or to invest in local opportunities.    These remittances serve as lifeline for many people around the world. In 2016 alone, the World Bank estimated that immigrants would send more than $600 billion in remittances.[ii] Remittances have historically been expensive due to the security involved and inefficiencies in managing and moving money across borders. However, for the first time, we are seeing a direct link in how digital solutions not only help make moving money across borders more affordable for individuals, but also how they have the potential to reduce global poverty levels on a macro scale.   Just 10 years ago, the notion that you could send money to a family member across the world safely and securely in a manner of minutes using just your phone seemed impossible. Technology, in particular mobile technology, has since evolved to allow for faster, more convenient, cost effective and more secure remittances.     DIGITAL SOLUTIONS REDUCE REMITTANCES COSTS   A recently published Xoom/PayPal research paper compares the costs associated with digital remittance services with World Bank data on traditional global remittance prices.[iii]  The study reveals that sending money overseas digitally cuts costs by nearly one-half. Moreover, because digital remittances are linked with existing banking systems in each country, money is transferred and received securely throughout the process.    Other study findings include: The positive findings on the impact of digital remittances extend beyond Xoom/PayPal. The GSMA’s (the trade association of mobile operators) recent study on the cost of remittances sent over mobile phones in Africa shows mobile technology cut remittance costs in half[v]. These cost savings can result in additional remittances or can be kept by the migrant family and reinvested locally.     THIS IS JUST THE BEGINNING The UN has a Sustainable Development Goal of lowering costs of remittances to less than 3% by 2030 to decrease global poverty levels – digital technologies have nearly achieved this goal in 2017. We’ve seen that with digital solutions, transactions are now faster; more secure and transparent; offer more consumer choice; reach a far greater audience (through the use of mobile phones); and ultimately enable remittance providers to charge lower fees and offer enhanced services.  The opportunity presented by digital remittances is currently limited to those who have access to these solutions. So, it’s critical for the public sector, private sector, and non-government organizations to work in tandem on issues like making it easier for people globally to obtain government issued I.D’s; increasing access to the Internet; innovating in online and offline banking; and raising awareness and understanding of digital tools. With the current state of socio-economic unrest and the global refugee crisis, the time is ripe for digital remittances to play a larger role in providing enhanced economic opportunity for those who need it most.
[i] IOM Releases Global Migration Trends 2015 Factsheet (Apr. 2016) [ii] World Bank, Migration and Remittances Recent Developments and Outlook (Apr. 2016) [iii] Analyzed a dataset of about 9 million transactions from June to November 2015 on PayPal and Xoom. [iv] “Impact of remittances on poverty in developing countries,” UNCTAD, 2011. [v] GSMA RESEARCH SHOWS MOBILE MONEY IS SIGNIFICANTLY REDUCING THE COST OF SENDING INTERNATIONAL REMITTANCES Nov. 2, 2016 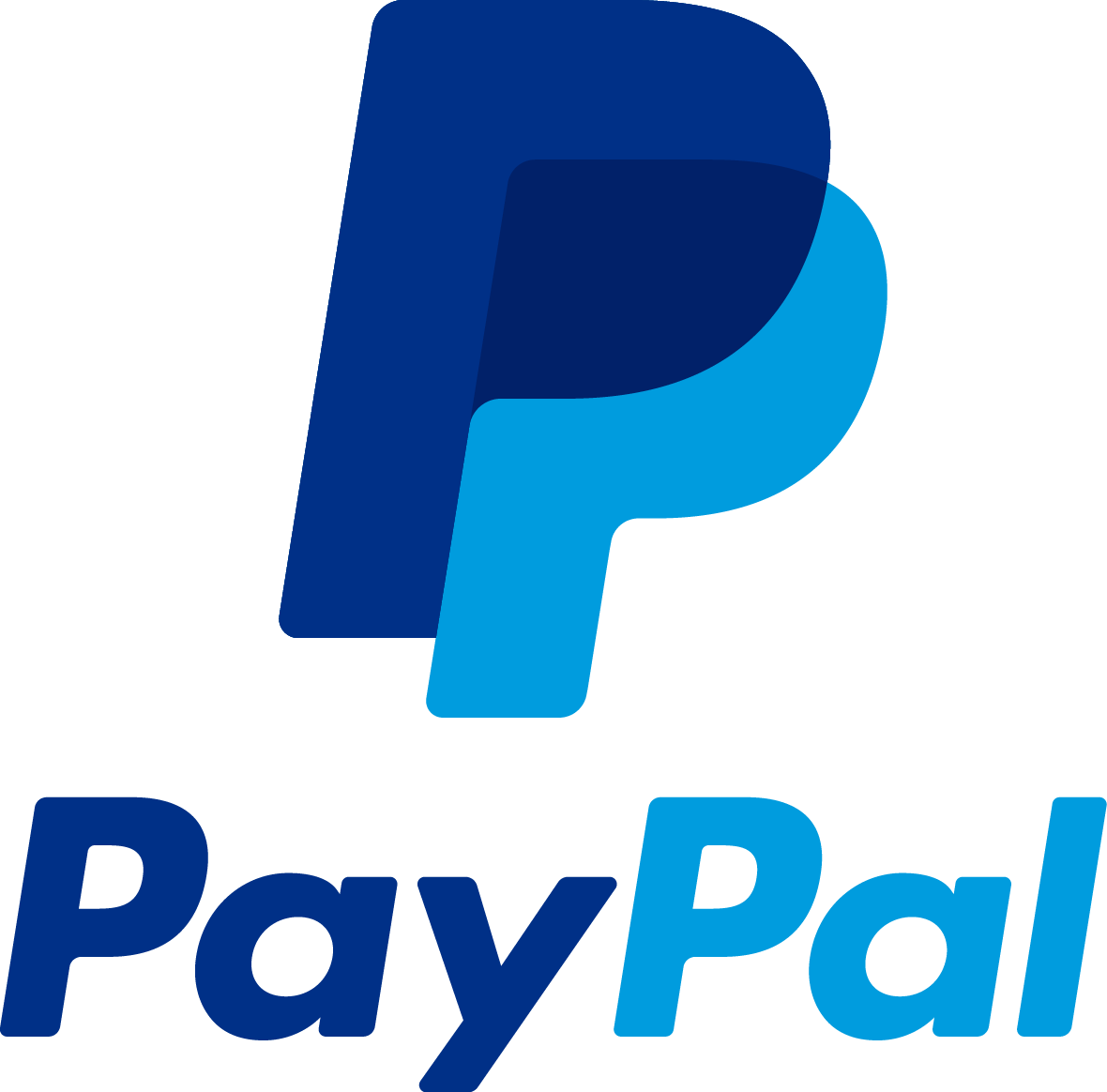