Can We Pay Farmers to Store Carbon Emissions in Their Fields? 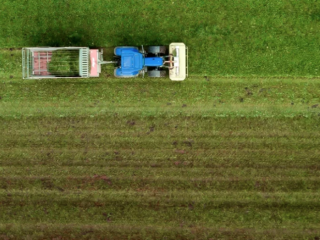 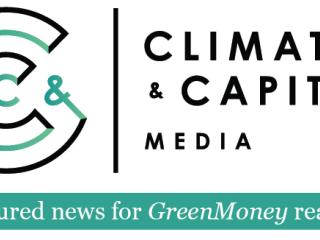 Can We Pay Farmers to Store Carbon Emissions in Their Fields?

Modern agriculture releases carbon into the air. But a new generation of startups is paying farmers to put it back into the ground.

Simply cutting CO2 emissions is not enough, says the United Nations Intergovernmental Panel on Climate Change. To slow global warming, we need to actually remove carbon from the sky. But how? As companies turn to the latest carbon-capture technologies, one low-tech solution has been gaining ground: Carbon farming, or regenerative agriculture, an approach rooted in millennia-old techniques that can pull carbon from the air and put it back into the soil. A new generation of startups is connecting carbon-emitting companies with farmers willing to use regenerative techniques to offset it.

Paying Back the Carbon Debt

Plants are natural carbon sponges, absorbing CO2 during photosynthesis. But plowing and tilling oxidizes the soil, in turn releasing more CO2 than crops can naturally consume, causing what scientists call this imbalance “soil carbon debt.”  Carbon farming relies on methods that allow crops to absorb more CO2 than is being released. These include no-till cultivation, in which the residue of previous harvests is left behind rather than being tilled away; cover cropping, in which a carpet of vegetation protects the soil; and rotational grazing, in which livestock only graze in one section of pasture at a time, allowing the rest of the field to regenerate.

Also learn about how creative investors are creating a new industry that connects carbon-emitting companies with farmers willing to capture it by reading Macello's informative article here -  https://greenmoney.com/can-we-pay-farmers-to-store-carbon-emissions-in-their-fields