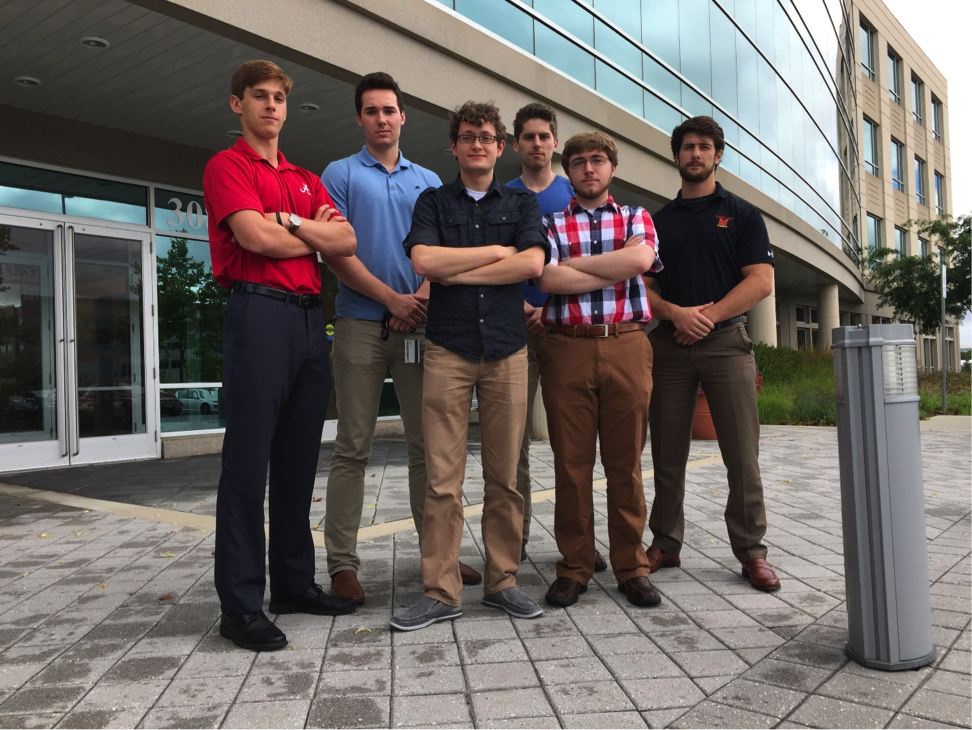 In the second installment in the series about the Booz Allen Hamilton Summer Games internship program, read about how the firm’s interns are working to debunk fake news.

According to the Pew Research Center, about four in 10 Americans get their news online, with over 50 percent of millennials reporting that the internet is their prime outlet for news collection (see more, here). As the appetite for online news grows, so do problems with determining real news from fiction. 84 percent of American voters are at least somewhat concerned that fake news is “hurting the country” (see more, here). In response, a talented team of interns at Booz Allen is spending their summer waging war on fake news.

This year, Summer Games interns are building a system that allows any reader to quickly identify a potential fake news story. Summer Games Intern Team Lead Joseph C. Montminy said, “Fake news stories can have very real and dangerous consequences. The ability to quickly debunk these stories before they proliferate, and are accepted as fact, would be enormously beneficial to society as a whole.”

Just three weeks into the Summer Games internship, the team has developed a tool in an internet browser extension that provides detailed feedback about a story's potential truthfulness without a lens of bias. Montminy added, “One of the main challenges in identifying fake news is bias. How can a reader be sure a story is identified for others as fake because it actually is ‘fake’ and not because it contradicts an expert's opinion? By removing human evaluation of each news article, the system we’ve developed can evaluate stories in near real-time, combating the proliferation of fake news much more efficiently than any system with human intervention.”

The team will present the internet browser extension tool to Booz Allen leadership in August and hope to make it accessible to a wide audience by the end of this year. The browser extension would be a system that quickly allows any reader to obtain an objective metric on the veracity of any news article, regardless of their expertise on the subject. As more millennials gather their news online, in a matter of months, a small group of Booz Allen interns hope to empower others to proceed without caution on their favorite social media sites.

At Booz Allen, ideas go from concept to reality. Interested in similar stories? Read more about how interns at Booz Allen Hamilton, conceived the concept of Beat Awake, an algorithm to help prevent drivers from falling asleep at the wheel, here.