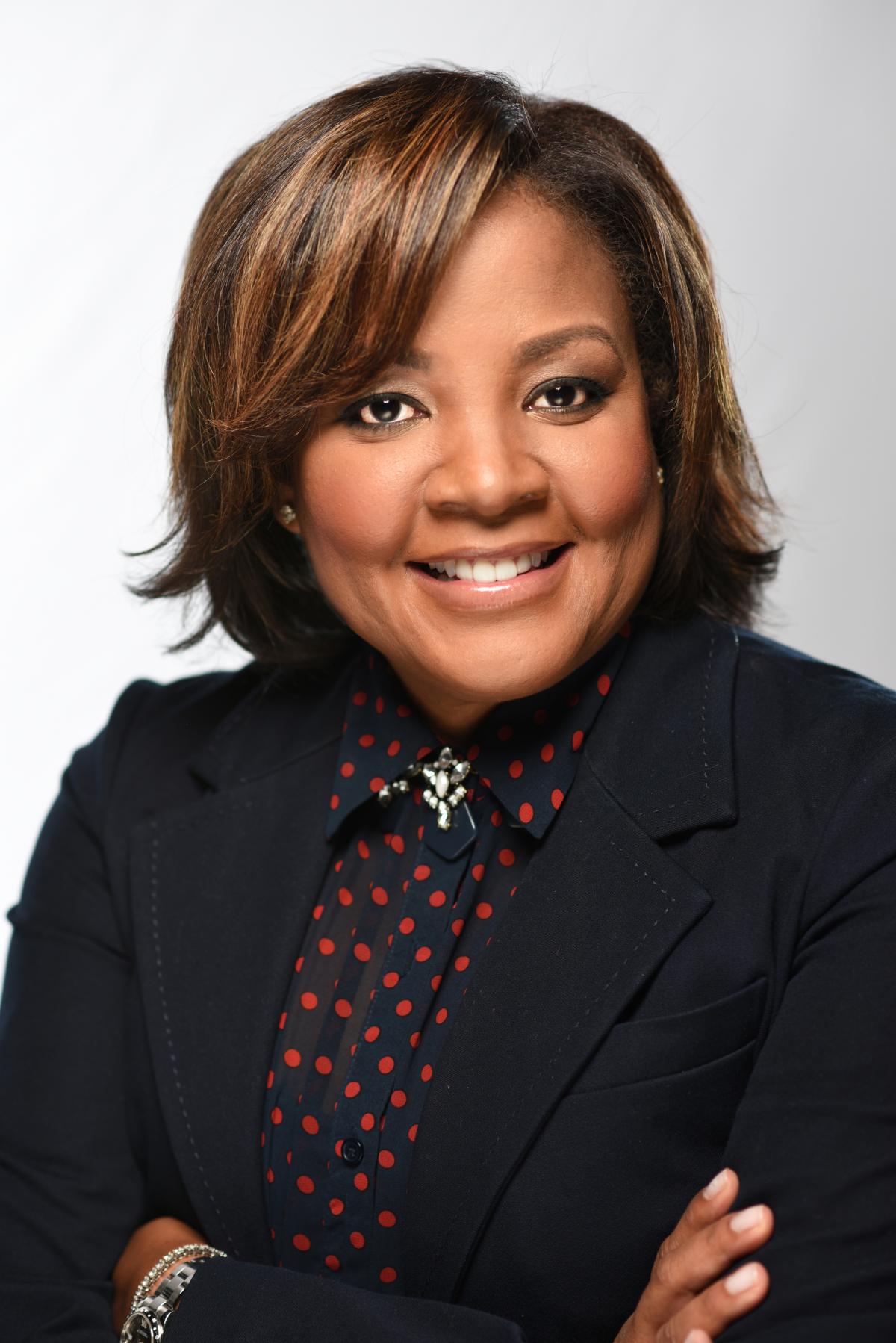 COLUMBUS, Ga. January 5, 2017 /3BL Media/ – Aflac, the leader in voluntary insurance sales at the worksite in the United States, today announced that Executive Vice President and General Counsel Audrey Boone Tillman has been named to Ethisphere’s 2016 list of Attorney’s Who Matter, an annual listing of corporate attorneys who “raise the bar for ethical behavior in their industries.” Ethisphere is a global leader in defining and advancing the standards of ethical business practices that fuel corporate character, marketplace trust and business success.

“We are extremely proud of Audrey and equally pleased that Ethisphere has recognized her contributions, which have enabled Aflac to appear on Ethisphere’s World’s Most Ethical Companies list for 10 consecutive years,” Aflac Chairman and CEO Dan Amos said. “You don’t just appear on Ethisphere’s list, you have to earn it and ethics start with good governance, a strong compliance program and an overall desire to do the right thing for your customers and shareholders. Audrey has been a key component in making Aflac an ethical company for more than a decade.”

The value of corporate ethics and responsibility has grown in importance in recent years as more ethics-minded millennials and Gen Zers continue to enter the workforce. In fact, the recently released 2016 Aflac Corporate Social Responsibility Survey revealed that consumers and investors are much more likely to conduct business with companies they believe are responsible, while 75% of respondents said that they would take a negative action against companies they perceive to be irresponsible.

“This year’s list of Attorneys Who Matter represents the growing importance of transparency, fair play and business savvy professionals in the global ecosystem,” said Ty Francis, Executive Vice President and Group Publisher, Ethisphere. “Our honorees are making a difference from boardrooms to courtrooms and we are honored to recognize leading General Counsels, Chief Legal Officers, Chief Compliance & Risk Officers, government leaders as well as partners in some of the leading law firms of the world. Increasingly, global companies are valued not only by the prevention of risk but by how they conduct business around the globe. Congratulations to Audrey Boone Tillman and all of the 2016 honorees.”

At Aflac, Tillman directs the company’s legal division and functions related to Corporate Communications, Compliance, Government Relations, Cyber Security, Federal Relations and the office of Corporate Secretary. In addition to her role at Aflac U.S, Tillman’s responsibilities include oversight functions of the General Counsel and Compliance offices at Aflac Japan, where the company earns more than 70 percent of its revenues. She is a member of the State Bar of Georgia, the North Carolina State Bar and the Bar of the District of Columbia. She holds a Bachelor of Arts degree in political science from the University of North Carolina at Chapel Hill and a Juris doctor degree from the University of Georgia.

Attorneys Who Matter represent all areas of practice including federal agencies, in-house counsel, top ethics and compliance officers of major companies and outside counsel. The full list, along with a profile of Audrey Boone Tillman will be published in the Q4 2016 issue of Ethisphere Magazine. The list is currently available online at: http://ethisphere.com/magazine/attorneys-who-matter/.

About Aflac
When a policyholder gets sick or hurt, Aflac pays cash benefits fast. For six decades, Aflac insurance policies have given policyholders the opportunity to focus on recovery, not financial stress. In the United States, Aflac is the leader in voluntary insurance sales at the worksite. Through its trailblazing One Day PaySM initiative, Aflac U.S. can receive, process, approve and disburse payment for eligible claims in one business day. In Japan, Aflac is the leading provider of medical and cancer insurance and insures 1 in 4 households. Aflac insurance products help provide protection to more than 50 million people worldwide. For 10 consecutive years, Aflac has been recognized by Ethisphere as one of the World's Most Ethical Companies. In 2016, Fortune magazine recognized Aflac as one of the 100 Best Companies to Work For in America for the 18th consecutive year and included Aflac on its list of Most Admired Companies for the 15th time, ranking the company No. 1 in innovation for the insurance, life and health category for the second consecutive year. In 2015, Aflac’s contact centers were recognized by J.D. Power by providing “An Outstanding Customer Service Experience” for the Live Phone Channel. Aflac Incorporated is a Fortune 500 company listed on the New York Stock Exchange under the symbol AFL. To find out more about Aflac and One Day PaySM, visit aflac.com or espanol.aflac.com.

How To Support Hispanic Employees During Open Enrollment Season