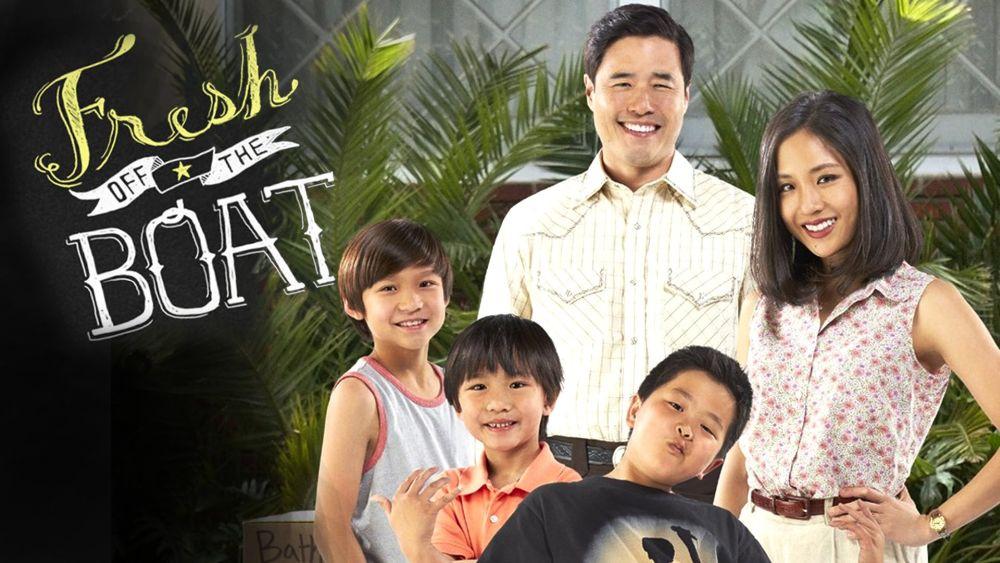 Fresh Off The Boat

20th Century Fox Television’s hit series Fresh Off The Boat has partnered with Six-Word Memoirs on a new crowd-sourced book: Six Words Fresh Off The Boat: Stories of Immigration, Identity, and Coming to America (September 2017). This newest compilation in the bestselling series will feature the personal, complex, and profound emotions that generations of immigrants have felt as they built new lives in America.

“Fresh off the Boat reflects and celebrates the immigrant experiences of millions of people across generations. With this crowd-sourced book elevating voices from all across America, we hope to inspire anyone who identifies with the subject matter directly or through the lives of past generations to share their story in six words,” said Steven Melnick, Head of Marketing at 20th Century Fox Television. His six-worder: “Grandma's Sunday greeting: gotenyu zisa boychickel,” which translates from Yiddish to “Dear God, what a sweet boy.” Other examples—

Carried few possessions and many dreams.

Sister pretends she can't use chopsticks.

Fresh Off the Boat, now in its third season on ABC, is loosely based on the memoir of entrepreneur and restaurateur Eddie Huang. The show follows a Taiwanese-American family as they adjust to a new life in 1990’s suburban Florida. The Six-Word Memoir Project was started by Larry Smith in 2006 when his tweet, “Can you describe your life in six words?” went viral around the world.

Fans can submit their own immigrant stories at sixwordmemoirs.com/FOTB through February 15 to be considered for publication in the book.