Why Sustainable Development and Pregnancy Go Hand in Hand 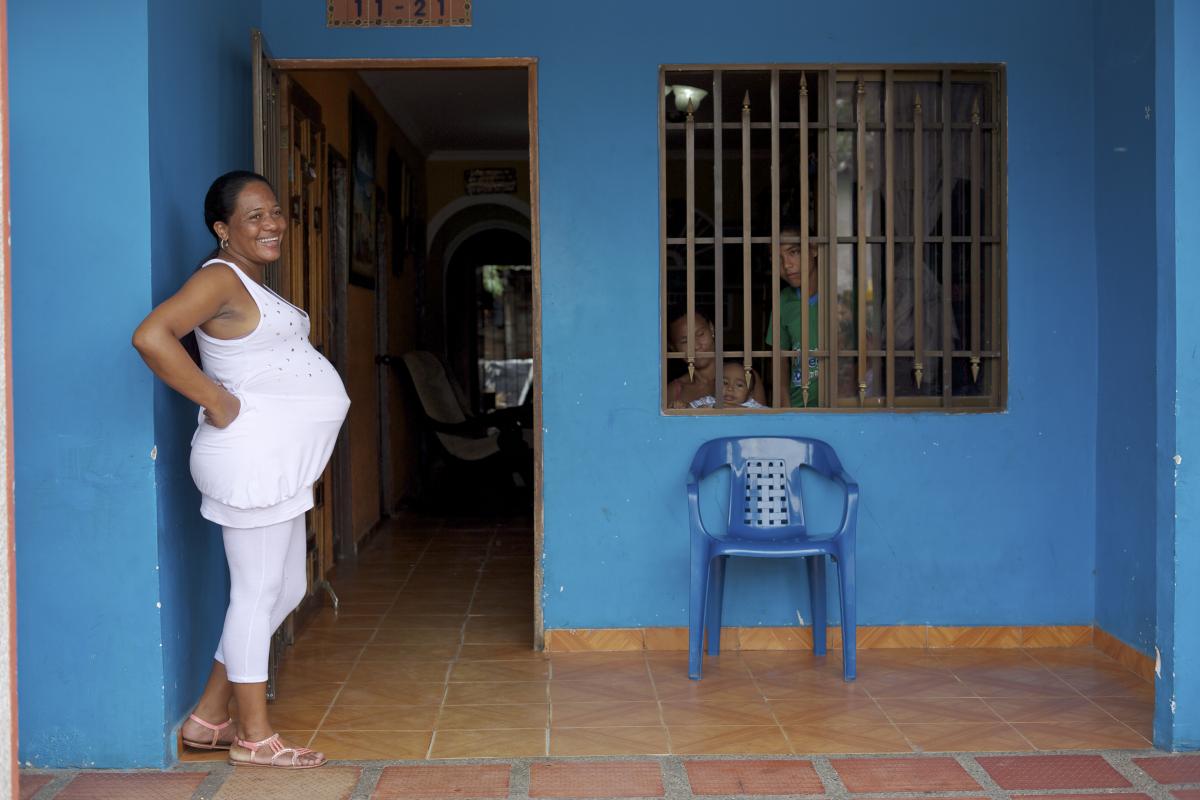 Here is a statistic that may not shock as many people as it should.

But why is the high number of births interesting? The answer is found in the link between maternal health and the risk of developing type 2 diabetes.

What is gestational diabetes?
Gestational Diabetes Mellitus, also known as ‘GDM’, is a type of diabetes that occurs during pregnancy, and in most cases disappears after delivery. Similar to type 2 diabetes, gestational diabetes is related to the pancreas' inability to cope with the amounts of sugar, which during pregnancy are higher than normal, as nature's smart way of ensuring that there is plenty of food for the growing baby.

There is general limited awareness of these linkages, and many low- and middle-income countries lack the skills and infrastructure to adequately screen, diagnose and treat gestational diabetes.

“In many countries, screening for gestational diabetes is not a part of the general care for pregnant women, and many countries lack screening and management guidelines as well as trained healthcare professionals," says Rikke Fabienke, global project manager for Novo Nordisk’s Changing Diabetes® in Pregnancy programme.

“In Colombia, for example, gestational diabetes was not widely known and women were only screened randomly. There was no coordination between endocrinologists [diabetes specialists] and maternal health professionals.”

Taking action on gestational diabetes
In 2009, Novo Nordisk made a commitment to join global efforts to improve the health of women and children. The company knew that managing gestational diabetes during pregnancy offered a window of opportunity to not only decrease birth complications, but also reduce the risk of chronic diseases, including diabetes, for both mother and child later in life.

“We had two main objectives when we set up the Changing Diabetes® in Pregnancy programme in 2009,” explains Rikke. “We wanted to increase awareness and evidence on gestational diabetes and increase access to screening and we wanted to care for treatment with a focus on pregnant women in low- and middle-income countries.”

For the past three years, the programme has provided support to two projects being run by the World Diabetes Foundation.4) In both Colombia and Nicaragua, efforts have been made to make screening for gestational diabetes an integral part of pre natal care, raise awareness on how to control blood sugar levels before delivery and promote lifestyle education. These efforts are helping to prevent mother and child from developing type 2 diabetes in the future.

“In the city of Barranquilla, Colombia, our project called Vida Nueva, or ‘New Life’, has dramatically increased both the number of mothers screened and consoled,” says Rikke.

Additionally, 72% of primary care and obstetrics and gynaecology personnel within the public health system and more than 1,200 community health workers were trained in gestational diabetes standards of care. This led to a third of the women diagnosed with gestational diabetes attending three-day health education workshops and 90% attending nutritional counselling.

“Vida Nueva has brought access for pregnant women from Barranquilla to diagnostic tests not previously received. Never before has the number of women who benefited from the screening and management of diabetes in pregnancy been so great,” says Humberto R. Mendoza Charris, health advisor to the Mayor of Barranquilla.

Humberto goes on to say that Vida Nueva has benefited prenatal care in Barranquilla, through improved nutritional education, both during and after pregnancy. “After the first test for gestational diabetes, the majority of women follow the nutrition advice and improve diet within 15 days.”

As in Colombia, the Changing Diabetes® in Pregnancy programme in Nicaragua also shows how nutrition and diet are becoming a part of maternal health. In one Nicaraguan hospital, doctors started to view the role dieticians play as central to improving maternal health. Now, doctor visits are organised together with visits to the dietician.

“The credibility of nutritional counsellors has changed dramatically,” says Rikke. “They are now recognised as being a key part of the medical team. This is great news for women with gestational diabetes.”

Read more about what Novo Nordisk is doing to contribute to the Sustainable Development Goals in the most recent issue of TBL Quarterly: http://bit.ly/1gtgT29

How Do We Innovate Diabetes Care in Africa’s Biggest Country?

Helicopter View of A Sustainable City

Partnering with Diabetes At The Centre of the Universe

The Digital Health Connection in Africa

Companies Have Unique Contributions to Bring to the Table