What Must Be Done to Combat Human Trafficking - Survivors Speak Out In a U.S. Advisory Council Report 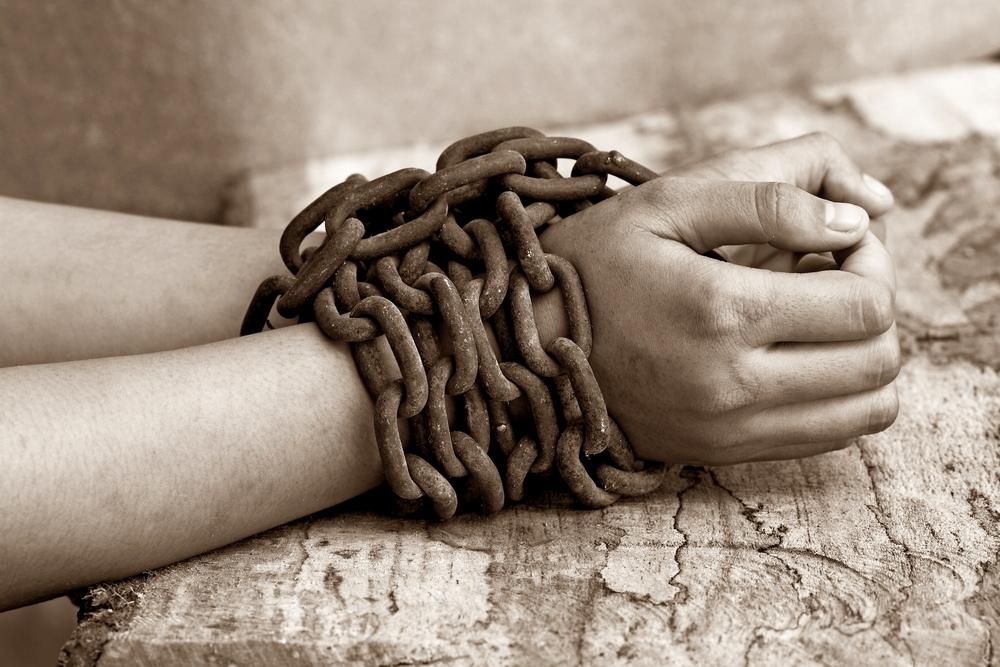 To ensure that policies and initiatives to end human trafficking are guided by true experiences from survivors, the council provided several key recommendations in their first annual report. Effectively identifying instances of human trafficking in supply chains was a key concern. Trafficking can occur in any part of the supply chain where there is a labor shortage, making it especially elusive and difficult to pinpoint. According to the U.S. State Department’s 2015 Trafficking in Persons Report, all stages of the supply chain are at risk: mining for the raw material, manufacturing of components, and the assembly/production of the final product. Risks of human trafficking are especially high in any industries that require unskilled or low-skilled labor, and in industries that demand a high amount of production within a short timeframe. In particular, the advisory council urged the U.S. Department of Labor (DOL) to increase investigations into priority industries of hospitality, agriculture, and construction to identify cases of human trafficking.

Many other recommended solutions for mitigating human trafficking were provided by the U.S. Advisory Council on Human Trafficking  on various topics: