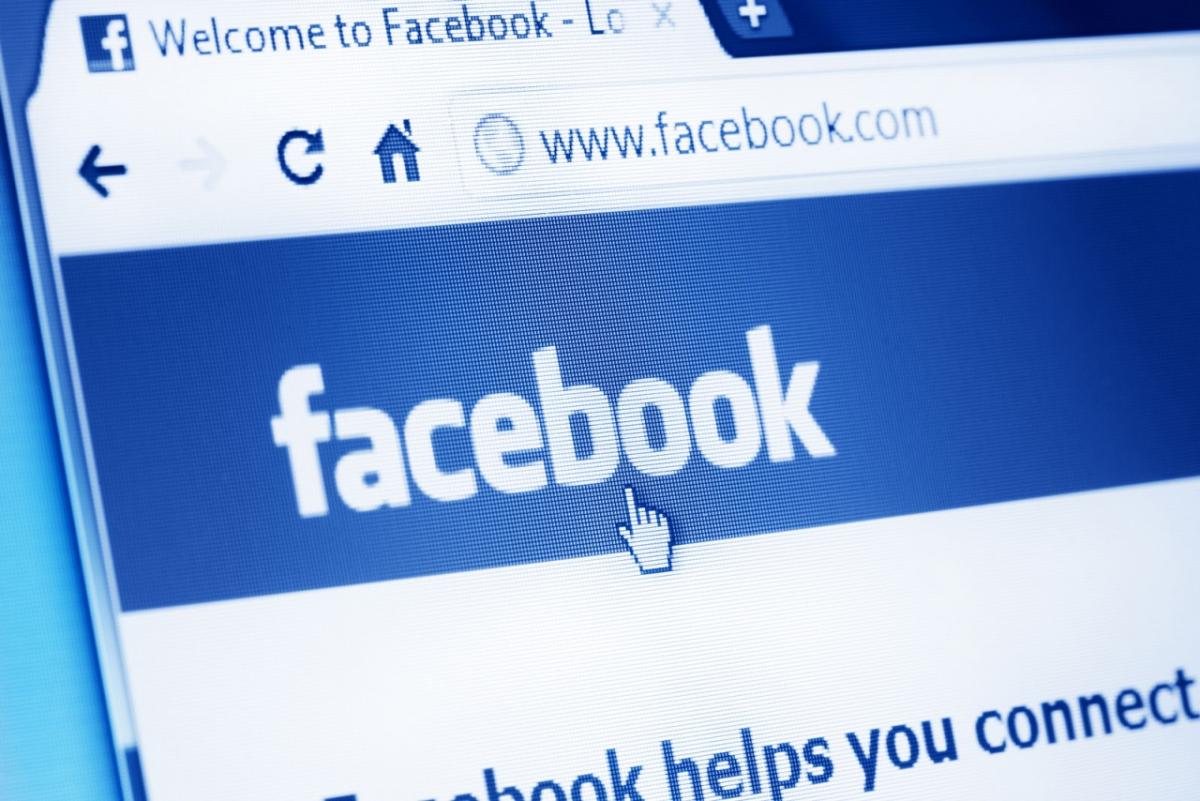 Article by Lauren Lutzke, M.S. Candidate in Behavior, Education, and Communication at the University of Michigan

“Fake News” has become a hot topic covered by a variety of legitimate reporters and news outlets. But, despite the widespread coverage, we have not yet learned how to prevent the average internet user from spreading false information online.

If a person is inclined to self-educate, many websites do offer tips for spotting fake news; however, simply having these tips available for those who seek them doesn’t mean that people will actually use them. And as far as we know, no studies have even tested whether using these guidelines and tips will actually help people spot fake news and refrain from sharing it.

Inoculating people against fake news
So, along with the co-advisors of my master’s thesis—Drs. Caitlin Drummond and Joe Árvai—I set up an experiment to find out if guidelines could help prevent the spread of fake news. In the study, people were exposed to guidelines for evaluating news online right before they saw a piece of news on Facebook. The guidelines told people that before evaluating news on Facebook, they might want to ask themselves the following questions to gauge the trustworthiness of what they were about to read:

Do I recognize the news organization that posted the story?

Is the post written in a style that I expect from a professional news organization?

We also wondered if simply reading these guidelines would really be enough to make a difference. So we created another condition in our experiment. This time, different people read the same guidelines but also rated, on a scale of 1 to 10, the importance of each one for helping people to detect fake news. We anticipated that this additional task would help participants more deeply process and realize the relevance of each guideline.

After considering the guidelines, people were shown a Facebook post based on fake news about climate change. For example, one of the fake news posts we used came from the partisan website Breitbart, which stated, “Now 400 Scientific Papers in 2017 Say ‘Global Warming is a Myth.’” While we hoped exposure to the guidelines would make participants more skeptical of the fake news they were seeing, we did not want these guidelines to encourage greater skepticism of real climate news. So, in addition to testing them on fake climate news, we also tested them on examples of legitimate climate news from sources like NASA and USA Today.

Do guidelines affect the spread of fake news?
This experiment provided important insights that may help us limit the spread of fake news on social media. We found that, compared to people who did not see guidelines of any sort, people who were exposed to our guidelines were less likely to trust, “like” (in Facebook-speak) or share posts based on fake news. Reassuringly, reading or interacting with the guidelines had no effect on people’s responses to posts based on real climate news, meaning familiarity with these guidelines does not make people more skeptical of legitimate information.

The effect sizes in our research were small, meaning the degree to which people were less likely to trust, like or share posts based on fake news was small. But it’s important to remember that the internet is a massive place, and that the challenges posed to our society by fake news are not trivial. So, when guidelines like the ones we studied work even just a little bit, they can lead to big changes in how society thinks and behaves.

Social media platforms like Facebook are businesses—ones that have been productive sources of revenue for shareholders and investors. Thus, their legitimacy as sources of public information is important to the economy. But, most important, we know that disinformation about climate change on social media serves to dampen both public concern and people’s willingness to seek and support much-needed sustainability action by businesses and governments. Our research shows that companies like Facebook can deal with fake news by implementing solutions that have been tested with positive results. For example, guidelines like ours could be incorporated into social media interfaces and newsfeeds to help inoculate users against fake news.

We hope Facebook and other social media platforms take our advice. And we’re willing to bet that Mother Nature hopes so, too.

More from University of Michigan: Erb Institute | Business for Sustainability

Agree to Disagree — With Yourself

Climate Change Is Not Just an Environmental Issue

Reflecting on a Year at the Erb Institute: Impact Investing and DEI