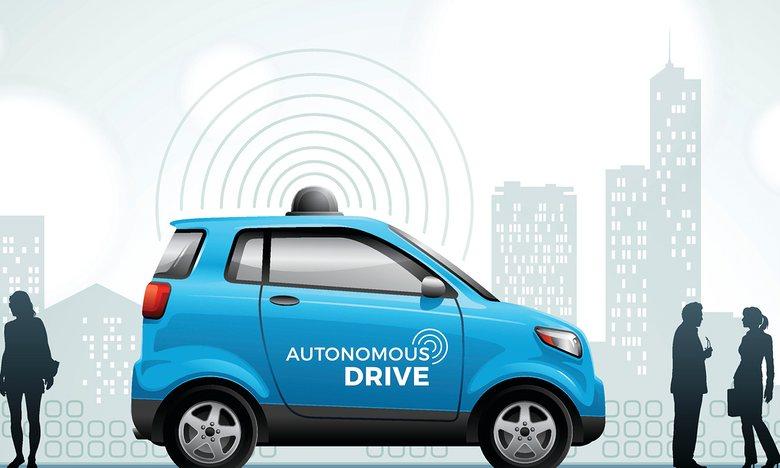 Nearly 1.3 million people around the world die from automobile accidents every year, while another 20 million to 50 million become injured or disabled. Human error plays a large role in these numbers, and research shows that autonomous vehicles may soon provide a solution to car casualties.

Public ambivalence over self-driving cars remains fairly high – in a survey by the University of Michigan, only 11% of Americans responded that they were “not at all concerned” about driving or riding in a vehicle with self-driving technology. But positive test runs, new car models with autonomous features, and partnerships between auto manufacturers and technology companies are helping the public to associate self-driving cars with increased safety.

In April, a fleet of autonomous trucks successfully completed a cross-continental trip across Europe by a method called “platooning”. A fleet of trucks from six different manufacturers traveled in small convoys. The driver in the front vehicle set the speed and route, while the other trucks followed automatically using Wi-Fi. The wireless network ensured that braking and acceleration were in sync, while drivers in each vehicle handled the steering. Platooning allowed for less traffic, fewer accidents and reduced fuel consumption.

Many newer car models feature connectivity, such as the OnStar 4G LTE system that General Motors launched two years ago. Putting the “mobile” in “mobile hotspot”, this connectivity can be used to help vehicles communicate with one another.

Several GM vehicles also have the features Lane Departure Warning and Lane Keep Assist, which use camera sensors to detect environmental cues, like lane markings. The former cautions the driver during an unintentional lane departure, while the latter gently turns the steering wheel if it detects the vehicle is approaching a lane marking without using a turn signal in the same direction.

In March, GM also announced it acquired Cruise Automation, a startup in San Francisco, to accelerate its development of autonomous driving technologies. “GM’s commitment to autonomous vehicles is … completely in line with our vision to make transportation safer and more accessible,” says Kyle Vogt, co-founder of Cruise Automation.

Meanwhile, state governments are responding to the possibility of self-driving cars by assessing the capacity of the new technology to properly interact with roads. Last summer, researchers at the University of Michigan and the Michigan Department of Transportation (MDOT) created Mcity, a 32-acre simulated urban environment to test self-driving cars on dirt and asphalt roads with street lights, intersections and construction barriers.

Additionally, GM worked with both the University of Michigan and MDOT to create vehicle-to-infrastructure (V2I) communication technology-enabled corridors on more than 120 miles of metropolitan Detroit roads. These include stretches of Interstate 696, also called the Walter P Reuther Freeway, and Interstate 94, or the Edsel Ford Freeway.

The corridors are the largest deployment of connected vehicle and highway technology in the United States, heralding a future in which self-driving cars may pave the way for better driver safety.

Reposted from TheGuardian.com/General-Motors-Partner-Zone with permission.