Our iconic properties are architectural masterpieces and many of them are also examples of functional sustainable design. 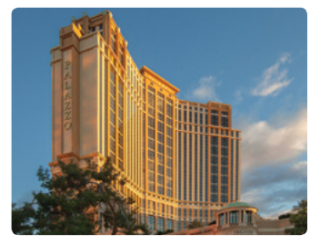 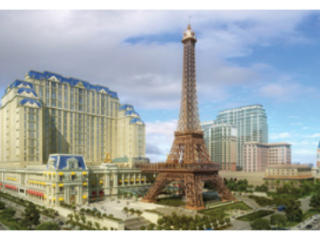 As a developer of Integrated Resorts, we have the opportunity to influence design and construction decisions to build high-performance green buildings.

2007
The Palazzo Las Vegas was our first green building constructed according to the LEED rating system.

2009
Built on the 126-acre former Bethlehem Steel plant, Sands Bethlehem is the largest remediated brownfield site in the United States. This project demonstrated our commitment to preservation.

2012
Sands Cotai Central was our first property in Macao to introduce sustainability features such as recycling and more efficient LED lighting into the development process.

2013
The Global Sustainable Development Standards were created for new development and renovation projects.

2014
With our rapid expansion in Macao, we relocated a green building expert to oversee the implementation of our Sustainable Development Standards.

2015
After successfully deploying the standards in new development projects, we applied them to upgrading our existing buildings. • We opened The St. Regis Macao, our first property with all LED lighting.