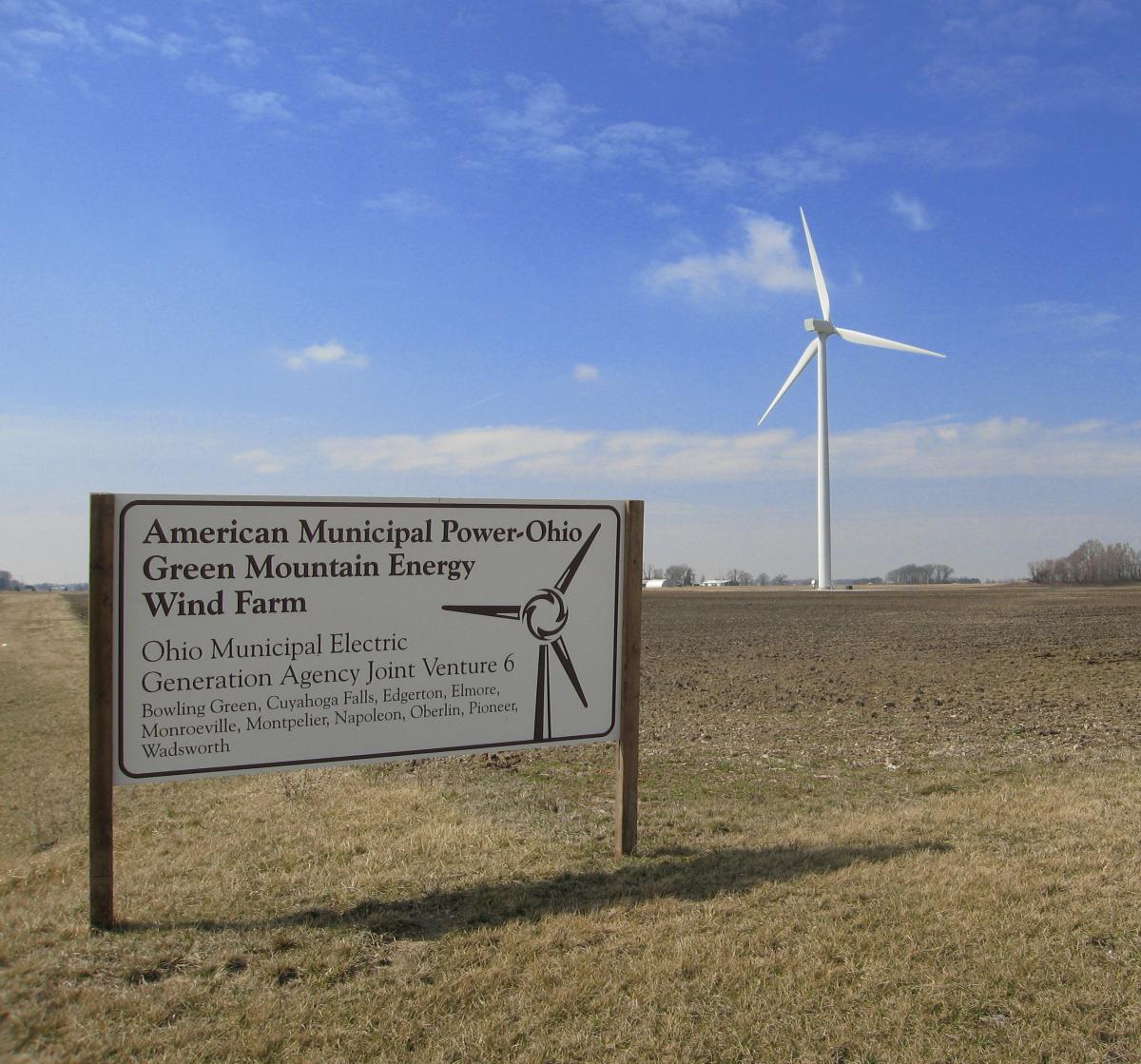 Ohio’s clean energy agenda has taken many hits in the past, particularly from the American Legislative Exchange Council (ALEC), a front group and model bill factory for many corporate interests including oil, gas, and coal. Last year, ALEC led an unsuccessful effort to repeal the state’s clean energy standard. The introduction of Ohio’s Senate Bill 310 is the group’s most recent attempt to prevent Ohioans from continuing to enjoy the many benefits of new, clean energy technologies, reasonable electricity rates, and a healthy environment.

Hearings began last week on SB 310, which would freeze any additional energy efficiency or renewable energy mandates in Ohio after 2014. This is an amendment to the landmark 2008 legislation in Ohio requiring the state to acquire 12.5percent of its energy portfolio from renewables and to reduce energy consumption by 22 percent through energy efficiency measures by 2025. If adopted, this freeze would stymie Ohio from reaching its full clean energy potential, attaining instead only about one-tenth of its 2025 renewables goal and one-fifth of its energy efficiency target.

END_OF_DOCUMENT_TOKEN_TO_BE_REPLACED

Demand Response Is the Best Cure for Texas’ Ailing Grid

GigaFactory Proves Tesla is Ahead of the Clean Energy Curve, But Does Texas Stand to Benefit?

Transitioning to a Clean Energy Future Will Require Lots of Private Capital, but How Do We Get There?