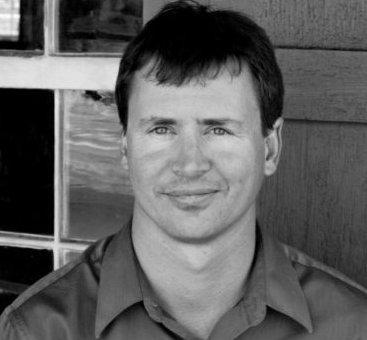 On his first day on the job, newly appointed Secretary of the Interior, Ryan Zinke, rode to work on a horse. This was obviously a rugged, outdoor enthusiast - someone who must care about the environment, right? Well, that same day, one of Secretary Zinke's first acts in office was to repeal the ban on lead ammunition in national parks, tribal lands and national wildlife refuge areas -- an order that the Obama Administration had signed near the end of 2016. This week on Sea Change Radio, we revisit our 2015 discussion with Kelly Sorenson, executive director of the Ventana Wildlife Society, one of the organizations that was at the forefront of the struggle to ban lead in order to bring the California Condor back from the brink of extinction. He explains the dangers of using lead ammunition, the tactics employed by the gun lobby to fight regulation, and how his group helped to advance protective legislation in California. Zinke's rash decision seems like a good opportunity for us all to review what we know about this damaging neurotoxin and how it moves through the food chain and ecosystem.