Indivisible: Sam Ball and Joan Blades on the American Creed 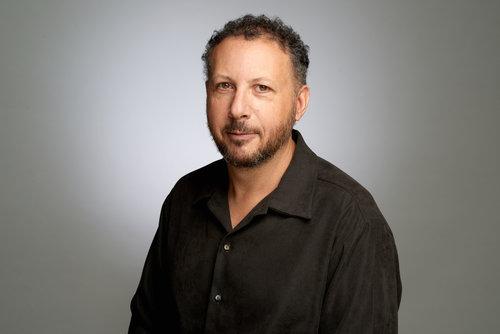 Can’t we all just get along? That’s the hope of Sam Ball, the director of the new documentary film, American Creed, which tells a story of the American Dream, our nation’s patchy history of advocating for equality, and the great red/blue chasm in this country. This week on Sea Change Radio, host Alex Wise speaks with Ball, alongside Joan Blades, co-founder of MoveOn.org, who’s featured in the film. American Creed, which aired across the country recently on PBS, was made in partnership with Pulitzer Prize winning historian David M. Kennedy, and former Secretary of State, Condoleeza Rice. A wide swath of American voices are amplified in the film, including that of Blades, who talks about the idea behind her latest non-profit startup, Living Room Conversations, and the ambitious concept of getting Americans to actually listen to one another across ideological difference. We discuss the film, look at the problem of polarization in the U.S. and debate the merits of listening to one another in a world where facts, science and math no longer seem to matter to far too many.