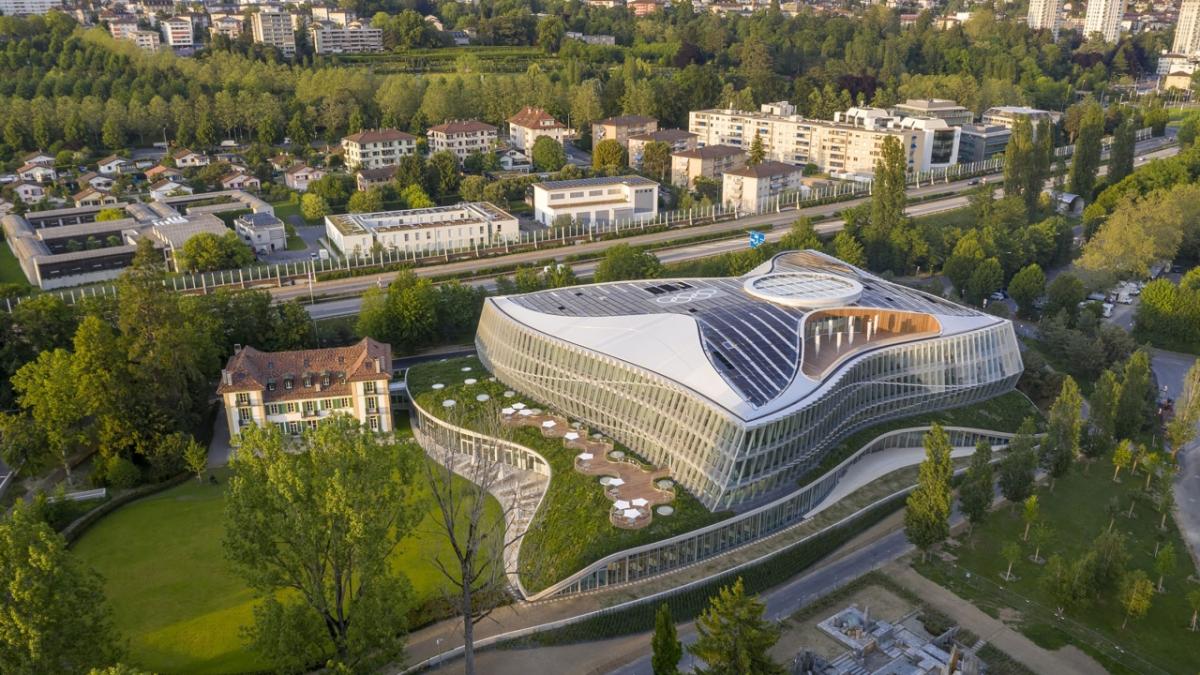 For the first time in history, International Olympic Committee (IOC) President Thomas Bach has appointed an equal number of women and men to the IOC commissions for 2022. This marks a historic milestone in the IOC’s efforts to increase gender balance at its governance level, which was a key recommendation of Olympic Agenda 2020 and its successor, Olympic Agenda 2020+5. It contributes to the IOC’s wider goal of fostering gender equality and inclusion throughout the sports movement.

In total, there are now 546 positions across the IOC commissions, with 273 positions occupied by men and 273 by women. This gender balance represents a substantial increase in female representation since the adoption of Olympic Agenda 2020 almost eight years ago, with women accounting for only 20 per cent of commission positions in 2013. In addition, a record high of 13 of the 31 commissions are chaired by women in 2022.

The IOC commissions play a vital role in the organisation’s work, focusing on specific subject areas and making recommendations to the IOC President, the Executive Board and the IOC Session. The composition of each commission includes IOC Members and a range of external experts.

In addition to achieving gender parity across the commission positions, the IOC has also announced the first refugee athletes to be appointed to IOC commissions.

Cyclist Masomah Ali Zada competed at the Olympic Games Tokyo 2020 as part of the IOC Refugee Olympic Team, and she has now been appointed to the IOC Athletes’ Commission.

Gender parity at the Olympic Games

The full gender balance of the IOC commissions follows that which the IOC already achieved on the field of play at the Olympic Games Tokyo 2020. Women represented 48 per cent of the competitors at the most gender-balanced Games to date. At Paris 2024, there will be full gender parity on the field of play, with 50 per cent of the quota places for women and the other 50 per cent for men.

Several other changes to the IOC commissions have also been made for 2022, reflecting the changing landscape of sport and the strategic goals of Olympic Agenda 2020+5. These include:

The full list of IOC commissions can be found here.

The International Olympic Committee is a not-for-profit, civil, non-governmental, international organisation made up of volunteers which is committed to building a better world through sport. It redistributes more than 90 per cent of its income to the wider sporting movement, which means that every day the equivalent of USD 4.2 million goes to help athletes and sports organisations at all levels around the world.

Photos
For an extensive selection of photos available shortly after each event, please follow us on Flickr.
To request archive photos and footage, please contact our Images team at: images@olympic.org.