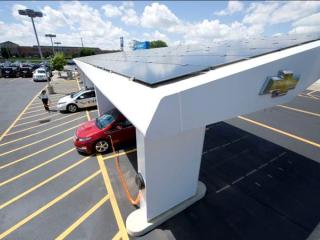 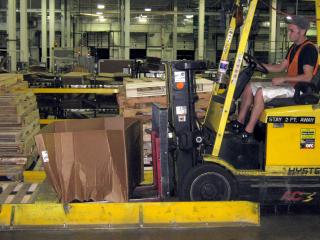 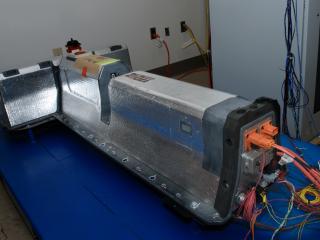 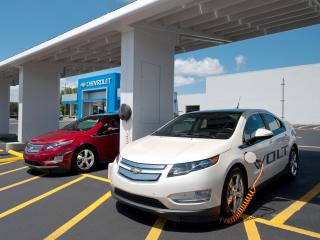 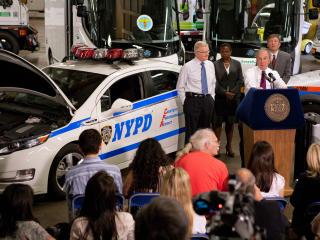 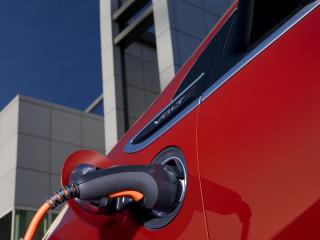 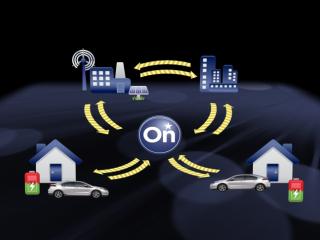 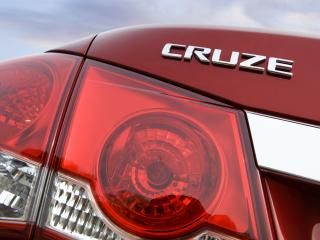 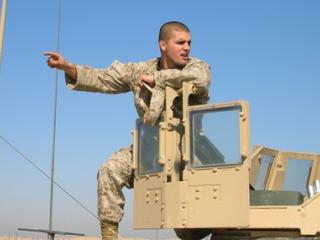 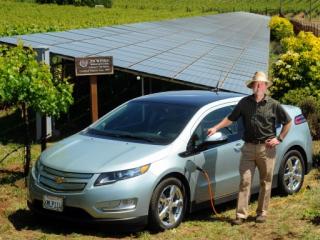 General Motors now counts non-manufacturing sites among the facilities that are landfill-free. 10 of them now reuse, recycle or convert to energy all waste from normal operations. Converting non-manufacturing facilities meant rethinking packaging such as cardboard – a significant waste stream due to volume.

In an effort to reduce air pollution and carbon emissions, the City of New York is adding 50 Volts its fleet, which also incorporates electric scooters and golf cars. The Volts represent the majority of 70 new electric vehicles joining the fleet, which now has 430 electric cars. This is part of the city’s PlaNYC agenda to create a greener city.

Chevrolet Volts Roll in to Carolinas to Expand EV Industry

Customer confidence in the Chevrolet Volt as an everyday vehicle depends on electric utilities providing uninterrupted power at home and work to support the vehicles. That’s why the first 27 Volts in North Carolina are going to major utilities under a partnership between the Electric Power Research Institute and General Motors.

Chevrolet Volt owner Kory Levoy is averaging 40 miles on a single charge of electricity, more range than he needs for his daily commute of 25 miles each way to work. In the six months he has owned a Volt, Levoy has driven approximately 7,500 miles and has only filled up three times. Spending a little more on electricity to charge his car is allowing him to save big by not having to buy gas at the pump.

A diesel variant of the Chevrolet Cruze will be available in North America in 2013, which will bolster the already fuel-efficient Cruze lineup. Cruze Eco with a standard six-speed manual transmission, is  the most fuel-efficient gas-powered/non-hybrid vehicle in America, with an EPA-rated 42 mpg on the highway.

General Motors and OnStar will launch the first real-world pilot of smart grid solutions for electric vehicles this year, paving the way for utilities to increase energy efficiency and offer lower charging costs to customers. The data pulled will give the advanced telematics utility deep insight into where and when EVs are charged and demand response, which allows the utility to reduce peak demand by shifting EV charging to non-peak hours.

The recipients of the Buick Achievers Scholarship Program were recently announced, including 100 outstanding students from across the United States who will each receive a $25,000 scholarship that is renewable for up to four years.

As the nation nears the 10th anniversary of the September 11 terrorist attacks, the General Motors Foundation and Chevrolet donated $250,000 to the Travis Manion Foundation to help grow participation around the country in the 9/11 Heroes Run.

General Motors is among the automakers that have been recognized by Black Enterprise magazine as one of the “40 Best Companies for Diversity.” GM was recognized in the area of supplier diversity. Dealer organization manager for the Northeast Region, Sabin Blake, is featured on the July cover.

As warm weather ramps up, parents and caregivers of children must be extra vigilant when it comes to the little ones and automobiles. SafeKids USA, an organization funded by the GM Foundation, is dedicated to preventing unintentional childhood injury, including hyperthermia. Child safety engineers at GM work closely with SafeKids to come up with tips for parents so they don’t forget their children in the car.