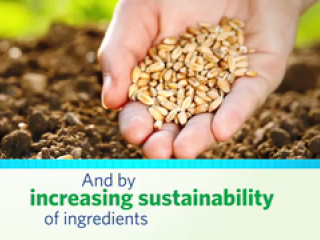 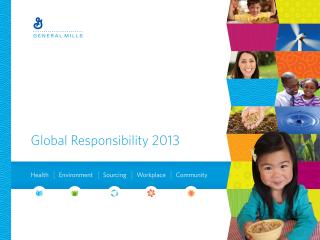 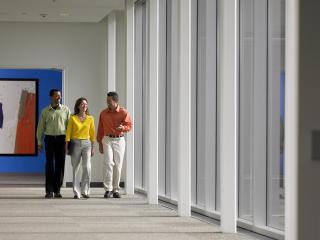 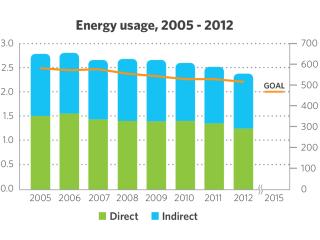 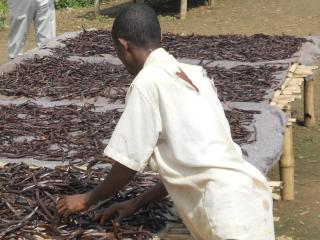 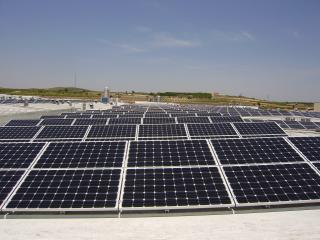 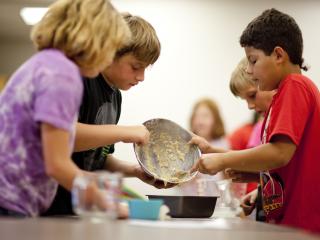 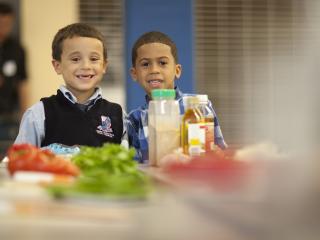 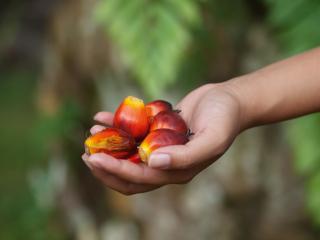 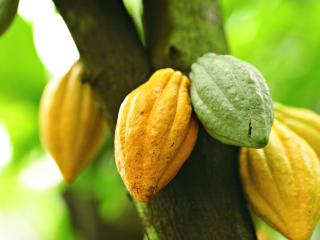 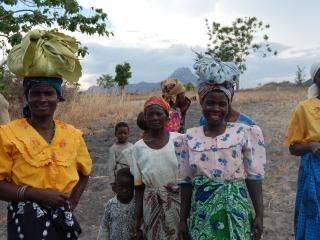 MINNEAPOLIS, April 30, 2013 /3BL Media/ – Today, General Mills released its 2013 Global Responsibility Report, which outlines the company’s progress and commitments in the areas of health, environment, sourcing, workplace and community engagement. The full report can be accessed at www.GeneralMills.com.

“Through our products, we are continuously striving to make consumers’ lives healthier, easier and richer,” said Ken Powell, Chairman and CEO of General Mills. “Through our actions, we are simultaneously working to source responsibly, to conserve the natural resources on which our products depend, and to strengthen the communities producing them.”

New this year, the report unveils the company’s sustainable sourcing commitment to improve the environmental, economic and social impacts of the materials it purchases. The commitment is a direct link to General Mills’ sustainability mission of conserving and protecting the natural resources on which the business depends. The report details progress against strategies on 10 priority agricultural raw materials, representing more than 50 percent of the company’s annual purchases.

In fiscal year 2012, General Mills worked with data expert Trucost to study its environmental dependence on natural resources across the value chain from farm to fork – including agriculture, ingredient production, packaging supply chain, product production, distribution and consumer use. The assessment revealed nearly two-thirds of greenhouse gas (GHG) emissions and 99 percent of water use occurs upstream from General Mills’ operations, primarily in agriculture and in the preparation of the ingredients used to produce the company’s products. The findings reinforced the importance of the company’s sustainable sourcing commitment.

The report outlines General Mills’ approach to the work and details progress of the strategies in place. For example, General Mills is at the forefront of sustainable sourcing efforts in wheat through its partnership with Field to Market, having recently completed a three-year pilot project to study the environmental impact of wheat production in the Snake River region of Idaho. Further, the company is now purchasing sizable quantities of certified sustainable palm oil, putting words into action and moving the company toward its 2015 goal to source 100 percent from responsible and sustainable sources.

“Responsible companies must share a clear and common interest in advancing a more sustainable global supply chain,” said Jerry Lynch, Chief Sustainability Officer, General Mills. “We recognize that a significant portion of the environmental footprint of our products occurs upstream of our supply chain, primarily in agriculture. While we are working to conserve resources within our supply chain, we believe we can also impact those inputs by sourcing responsibly.”

In addition to its sustainable sourcing strategies, General Mills details how it has advanced its mission of Nourishing Lives this past year by:

The report also outlines responsibility goals General Mills is working toward achieving such as:

“Our world faces unprecedented challenges,” said Powell. “As our 2013 Global Responsibility Report illustrates, we’re finding opportunities to collaborate with business, government and non-governmental organizations on important systemic solutions. While we’re proud of our progress, we also know there is still much more to be done. We are committed to continued progress in these areas. Our business requires it and future generations depend on it.”

This year marks the 43rd year General Mills has shared an annual responsibility report with stakeholders and the community. The company aligned its 2013 report with the Global Reporting Initiative (GRI) framework. GRI is a globally recognized, standardized framework for reporting on environmental, social and governance performance.