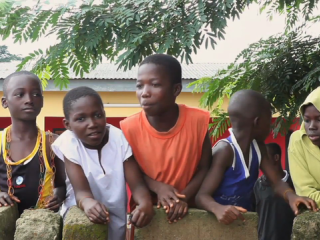 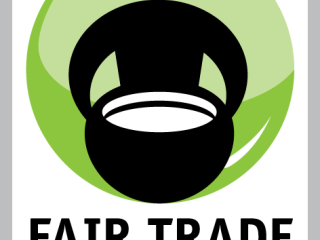 The grant is particularly unique for Fair Trade USA, as it stipulates that an additional $10 million be raised in order to unlock the funds, for a total goal of $20 million. “It’s a challenge not only to the organization, but also to other donors and investors out there looking for a tangible way to shift sustainable trade from niche to norm,” said Mr. Stiller. “The idea is to build momentum around this increasingly important work.”

While the largest portion of the gift will fund critical capacity-building programs at origin, the full plan is multifaceted, focusing on:

“We have a tremendous amount of work ahead of us,” said Paul Rice, President & CEO of Fair Trade USA, “but we also have a clear plan to get there. Through the philanthropy of individuals like Bob Stiller, we can help channel the power of the world’s largest economy into a leading solution for empowering producers worldwide.”

This generous grant, the largest ever awarded to Fair Trade USA, will also kick-start a momentous new goal for the nonprofit—$1 billion back to Fair Trade farmers and workers by 2020. As a baseline, producers have earned $350 million in additional income through Fair Trade since 1998.

Stiller, who is also a member of Fair Trade USA’s board of directors, adds:

“Since entering the coffee industry in 1981, I’ve seen Fair Trade become a staple of better business for producers, companies and consumers. I’m a supporter and a champion, but I’ll also be the first to say that it can do more. We’re only at the tip of the iceberg in terms of potential impact, and I want to see Fair Trade be even more effective, reach more people and begin shifting practices at a larger scale. That’s the challenge I’m extending.”

About Fair Trade USA
Fair Trade USA is a nonprofit organization that promotes sustainable livelihoods for farmers and workers, protects fragile ecosystems, and builds strong, transparent supply chains through independent, third-party certification. Its trusted Fair Trade Certified™ label signifies that rigorous standards have been met in the production, trade and promotion of Fair Trade products from over 70 countries across the globe. Recognized as a leading social venture by the Clinton Global Initiative, the Skoll Foundation and Ashoka, Fair Trade USA also provides capacity-building programs at origin, and educates consumers about the power of their purchase. Visit www.FairTradeCertified.org for more information.

About Bob Stiller
Bob Stiller founded Green Mountain Coffee Roasters, Inc. (GMCR) in Vermont in 1981, after making his first fortune as the Co-founder of E-Z Wider doublewide rolling papers. He served as its Chairman, President & CEO from 1981-2007, when he hired a successor and remained Chairman until 2012. He later retired and became Chairman Emeritus. During his tenure with GMCR, now Keurig Green Mountain, Inc., Stiller was named Forbes’ Entrepreneur of the Year (2001), and helped transform the company from a regionally recognized specialty coffee roaster to a leader in the emerging single-serve beverage category. He also helped grow the company into one of the world’s largest purchasers of Fair Trade Certified coffee. 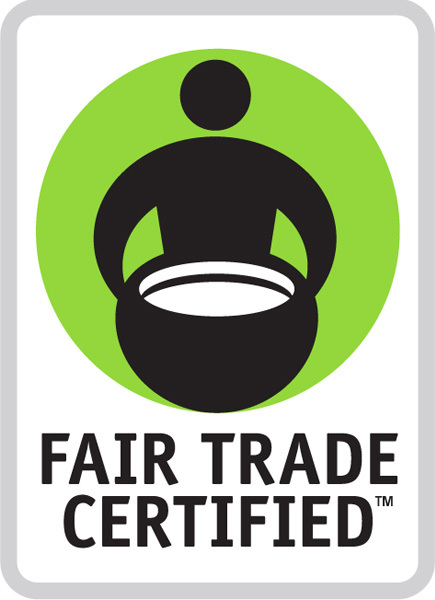 Gender Equality and Women's Empowerment in the Fair Trade Model